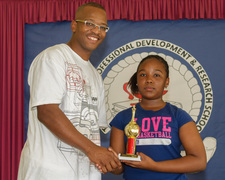 Daijah Johnson followed up her bronze medal performance at the 2015 CARIFTA Chess Championship in Barbados with a dominant showing in the Polhemus Darling Memorial tournament last weekend.

From the competitive field of fourteen junior and senior players, Johnson, a student of Aquinas College, emerged in second place overall and tops among the junior players.  The only blemish on Johnson's day was her defeat at the hands of current national champion, candidate master Kendrick Knowles.

The day-long chess tournament featured five rounds, each with a time limit of twenty five minutes per player.  Additionally, after each move, ten seconds were added to the player's time.

The tournament, sponsored annually by Bahamas Engraving A1 Trophies & Awards, was held at T. G. Glover Primary School, which has graciously hosted Bahamas Chess Federation's (BCF) events over the past three years.  Indeed, a number of young and promising chess players hail from the Oakes Field school.

The BCF organizes chess tournaments each month to give its members an opportunity to improve their skills at the board and to prepare its top players for competition abroad.

This year, the federation fielded a three-player team at the CARIFTA Chess Championship in Barbados over the Easter weekend.  The next chance for international play will be at the CAC Youth Festival hosted by Trinidad & Tobago in August 2015. 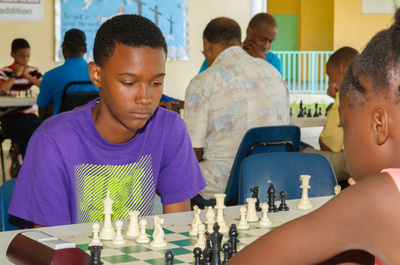 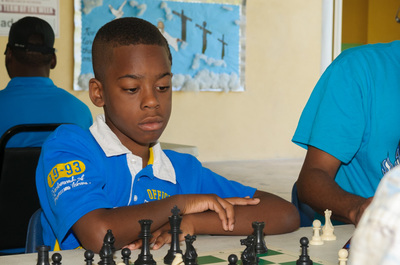 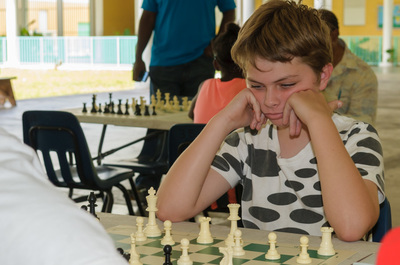 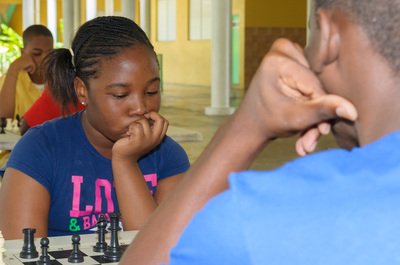 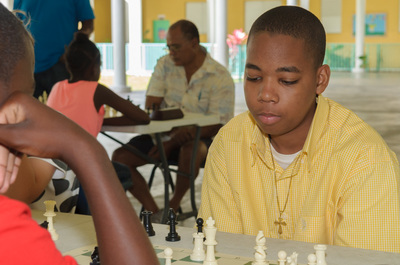 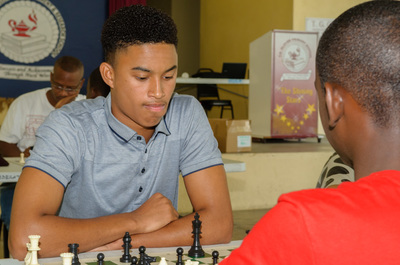 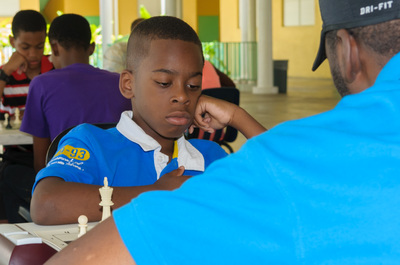 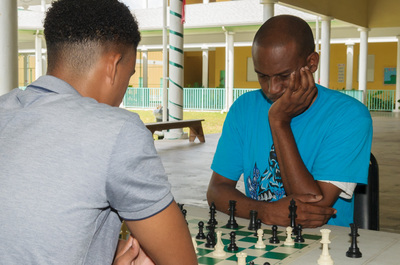 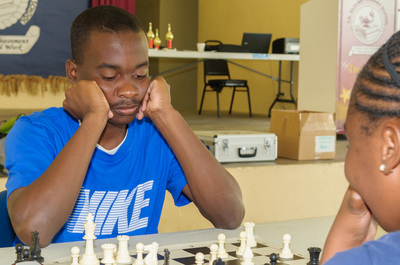 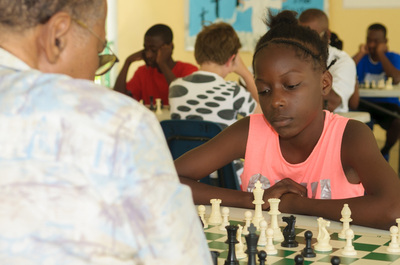 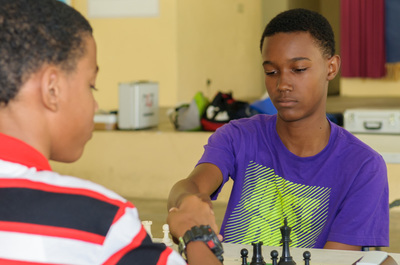 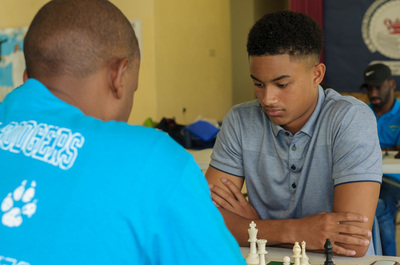 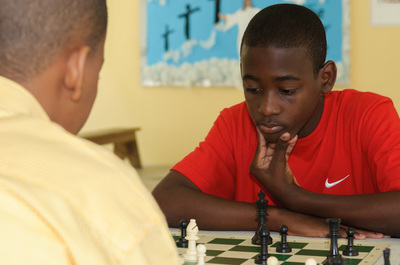 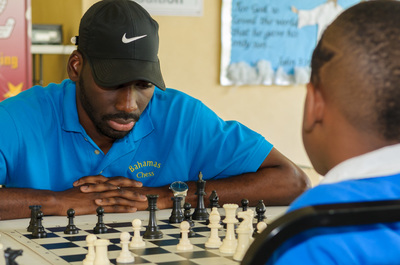 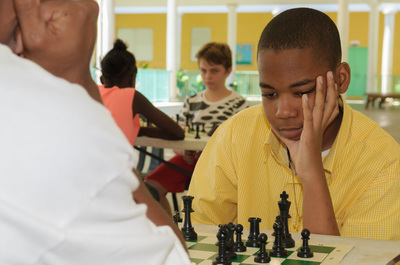 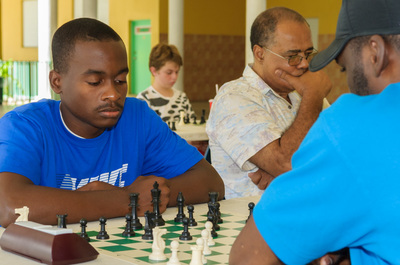 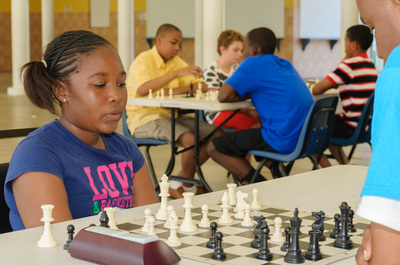 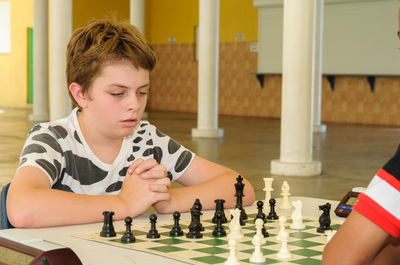 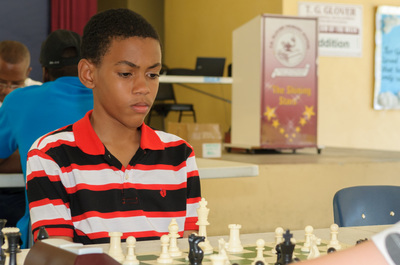 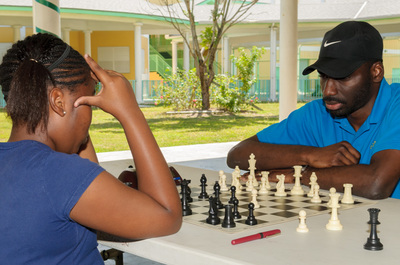 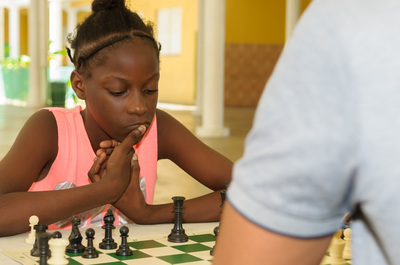 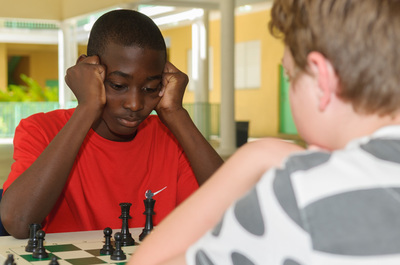 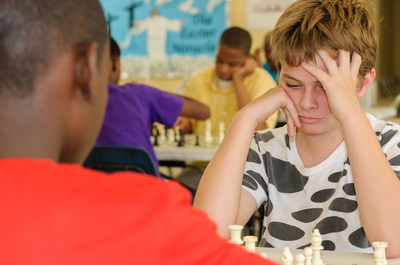 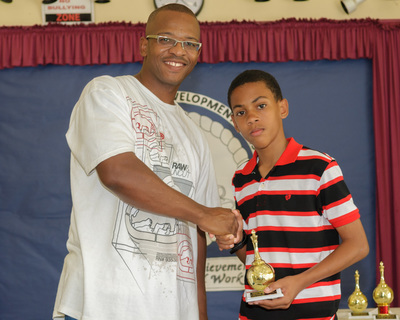 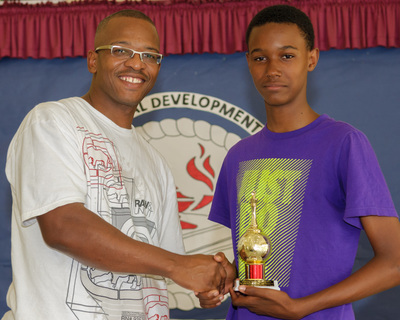 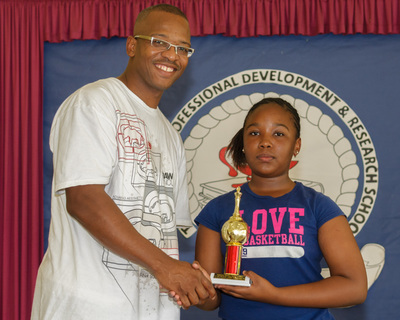 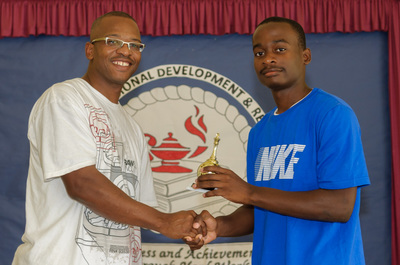 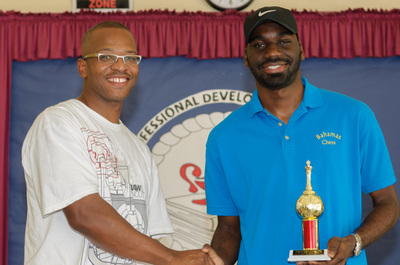