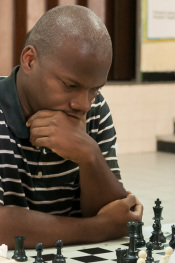 Ken Gibson, a three-time national chess champion, won the 2013 edition of the Bahamas Blitz Championship on December 28th at the C. W. Sawyer Primary School auditorium.  The wild, game-in-5-minute tournament attracted 19 players of all ages and skill level, each hoping to be crowned the best blitz chess player in the country.

In the nine-round marathon, it was the battle-hardened veterans who rose to the top.  Current national champion Kendrick Knowles led the field most of the way before falling victim to Gibson in the 6th round.  Gibson would go on to win his remaining games, forcing Knowles to settle for a disappointing second place.  Close behind was Elton Joseph, a four-time junior champion, who despite beating Gibson in their head-to-head match-up, found himself in third place having lost to both Knowles and last year's blitz champion, Byron Small.

With the conclusion of the Blitz Championship, the Bahamas Chess Federation finalized a successful 2013 calendar that included a myriad of local events.  The federation also organized tournament trips to Jamaica (CARIFTA), Aruba (Umada Cup), and most recently Costa Rica (CAC Youth Festival), where 8-year-old Nathan Smith captured The Bahamas' first ever gold medal in chess.  Smith also became the first Bahamian to qualify for the Candidate Master (CM) title awarded by the World Chess Federation (FIDE). 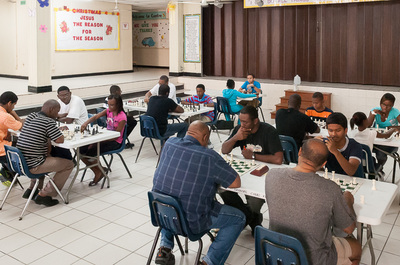 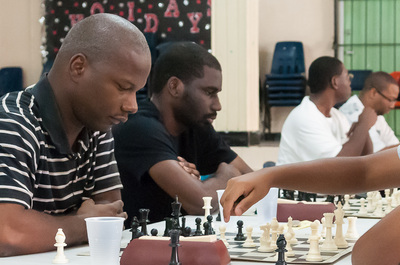 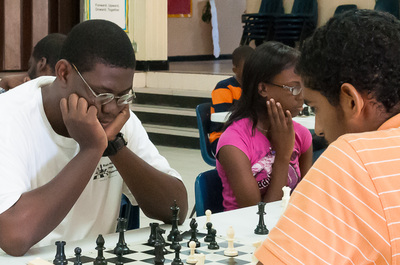 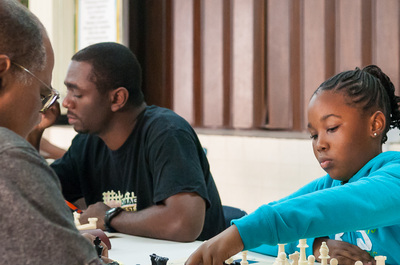 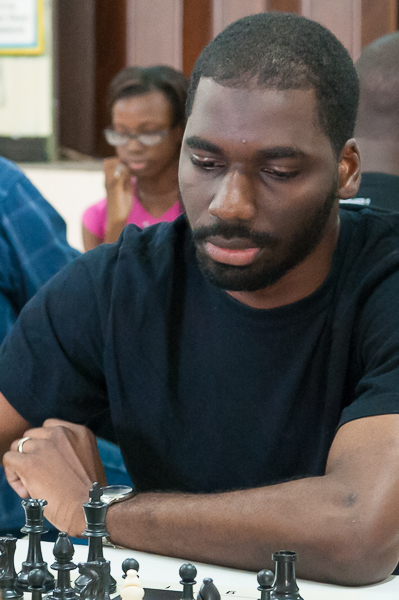 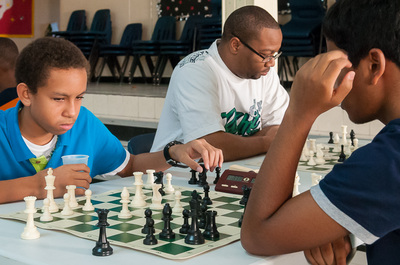 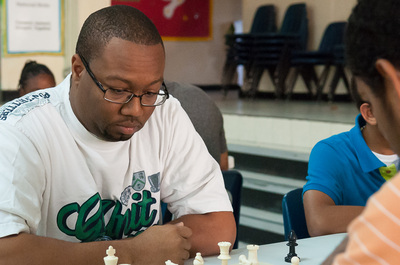 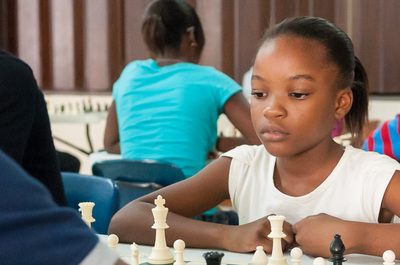 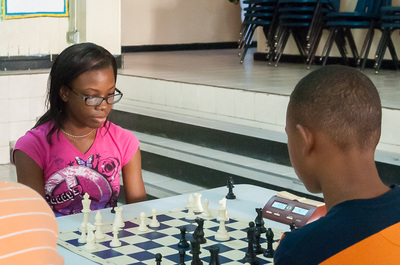 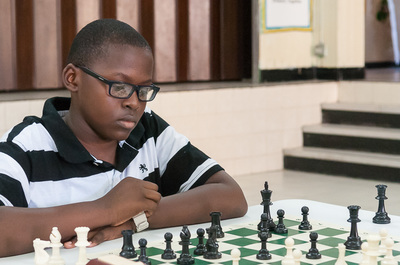 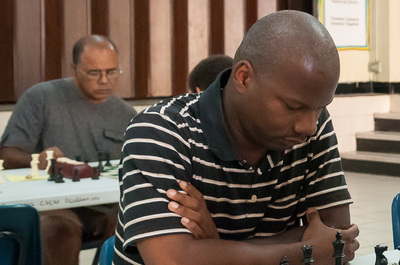 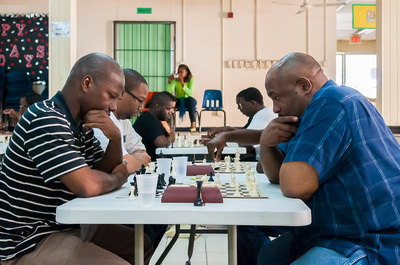