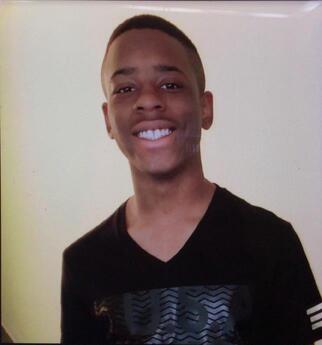 Candidate Master, Nathan Henry Smith, began his chess journey in 2013. At the time, he was only 8 years of age.  He received his initial chess instruction from the legendary chess instructor, Mr. Warren Seymour, who provided Nathan with a firm foundation in the art of chess. In August 2013, Nathan participated in The Bahamas Junior Chess Championship, and placed second overall. He subsequently qualified for The Central American and Caribbean Youth Festival (CAC), held in San Jose, Costa Rica, in December, 2013. Nathan almost missed his opportunity to play in this event, as he didn’t have a U.S. Visa, and would not be able to travel back to Nassau, through The United States, based on his travel itinerary. But Nathan’s maternal grandmother, “Nana”, was determined to have him participate, and she purchased additional tickets, which would reroute Nathan and his parents to return to Nassau through Panama.
Although arriving in Costa Rica later than expected, Nathan put on a magnificent performance in the Under-8 category, and ultimately emerged the winner of the gold medal in that category. Not only was this the first time that The Bahamas had participated in this regional event; it was the first time that a Bahamian junior had ever received a medal in chess at an international competition. What was even more astonishing, was that based on Nathan’s exceptional performance, he was awarded the Candidate Master (CM) title, which was approved by the World Chess Federation (FIDE). No Bahamian had ever been awarded such a prestigious title in chess. Nathan was also honored in The House of Assembly for his achievements, and was featured in a “Sideburns” cartoon as well. 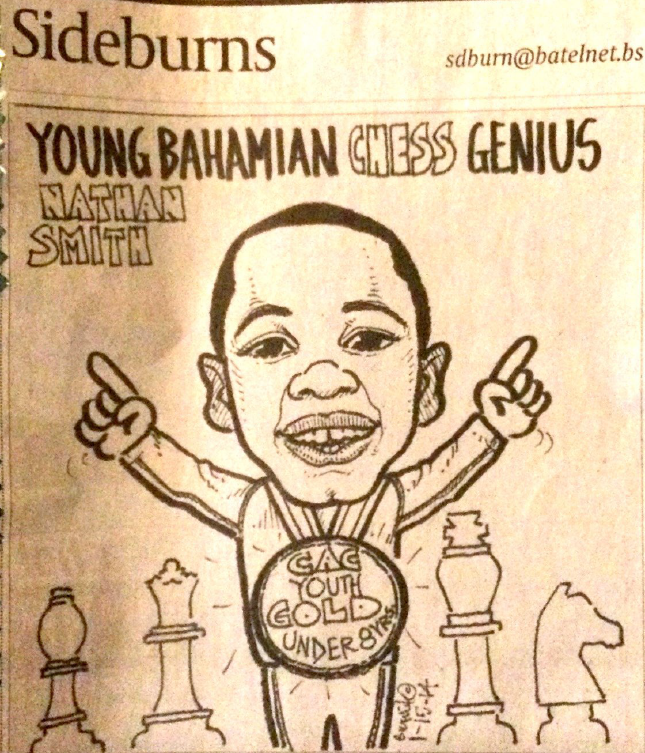 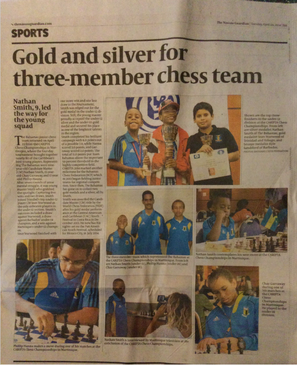 In March 2016, Nathan represented the Bahamas in the Under-12 section of the CARIFTA Chess Championship, held in St. Croix, U.S. Virgin Islands. He received his third international gold medal, after going undefeated at this event. 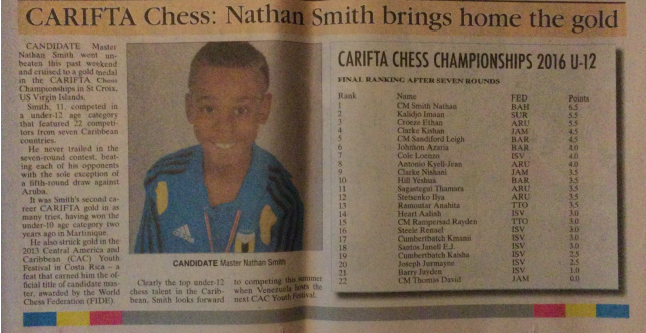 CM Nathan is also the Bahamas Scholastic Individual Champion for 2017, 2019, and 2020.
CM Nathan considers it a privilege to represent his country at regional events, and his family, and the wider community, are very proud of his substantial accomplishments. Before and after each competition, he acknowledges God, and does his best to stay humble.
CM Nathan continues to shine academically as well, maintaining an “A” average in his academic subjects. At the young age of 13, Nathan received an “A” in his mathematics BGCSE. He now attends Dwight Global Online High School, a rigorous educational institution based in New York. Nathan aspires to be a neurosurgeon. 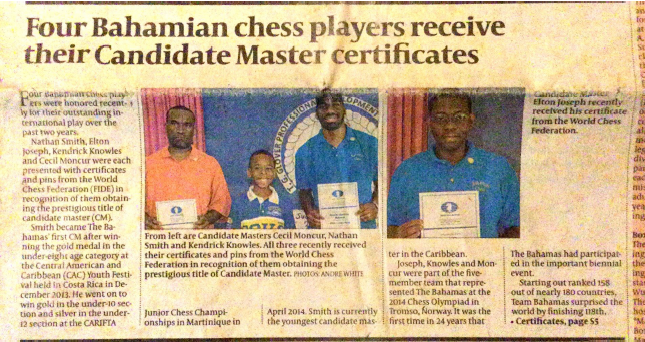