Being on top is never easy--everyone has you in their sights.

In defending his title, Philip Hanna, the reigning Bahamas junior champion, learned this simple human truth. With many of the country's young players gaining more attacking and defensive skills, Hanna had to play to top form.  And even at his best, Hanna had to settle for a draw in round three, when Luke Stuart--the top under-18 player--gave absolutely nothing up.  Indeed, despite a time advantage, the position was dangerous enough that Hanna's draw offer was a reasonable choice.

Hanna's time would not get easier.  In the final round, paired against Nathan Smith, the country's youngest Candidate Master, Hanna had to fight right down to the last pawn.  Into the endgame the position was a statistical draw, when a slight error in calculation on Smith's part, gave Hanna the edge he needed.  It came down to a race for promotion, which Hanna won by one move.

The players all fought valiantly and gained valuable experience against tough competition.  It was especially helpful for those travelling to the CAC Youth Festival in Trinidad in August, namely CM Nathan Smith, Daijah Johnson, and Luke Stuart.

The prize winners were: 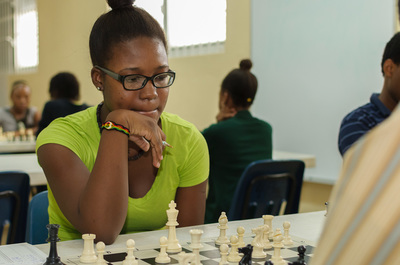 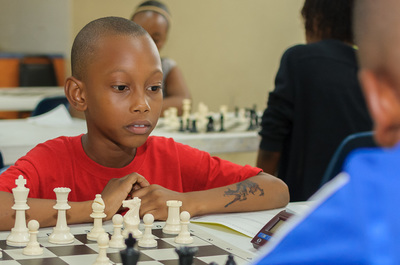 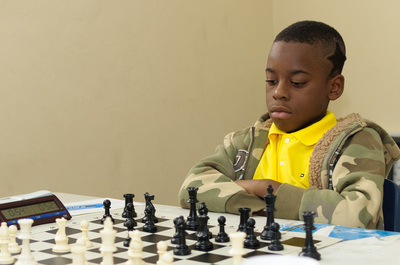 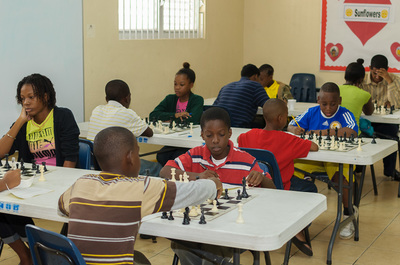 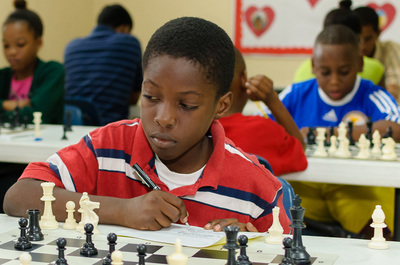 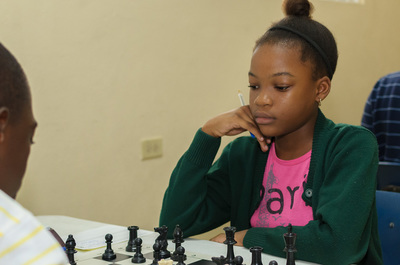 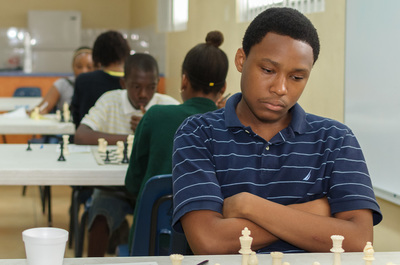 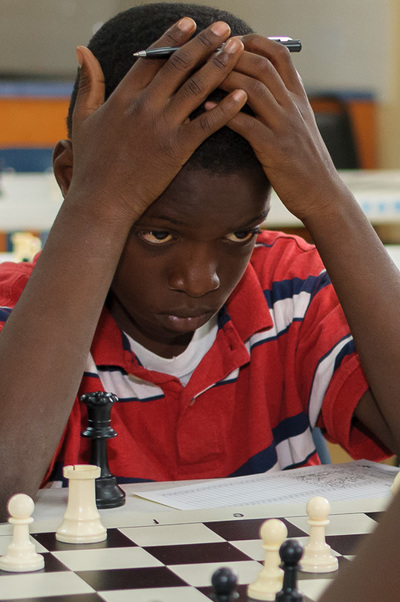 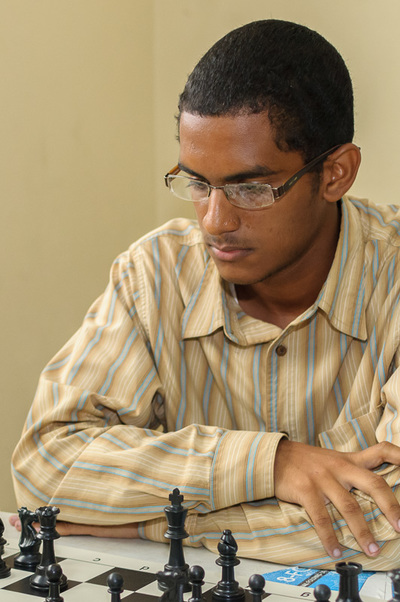 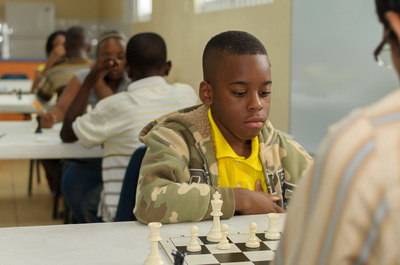 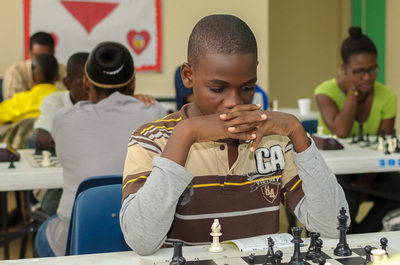 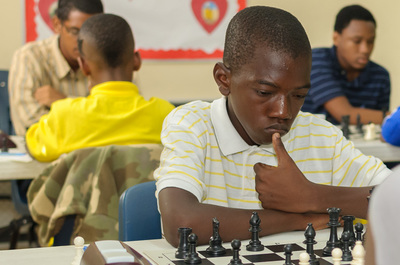 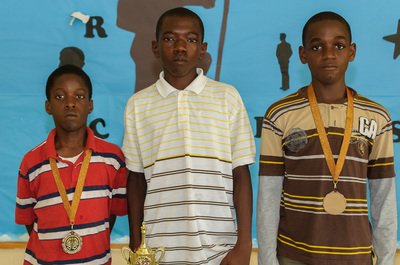 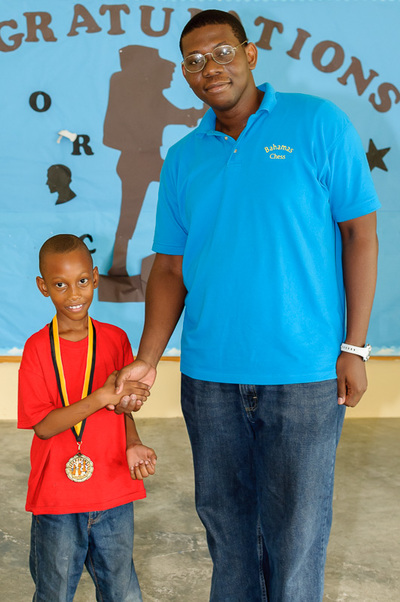 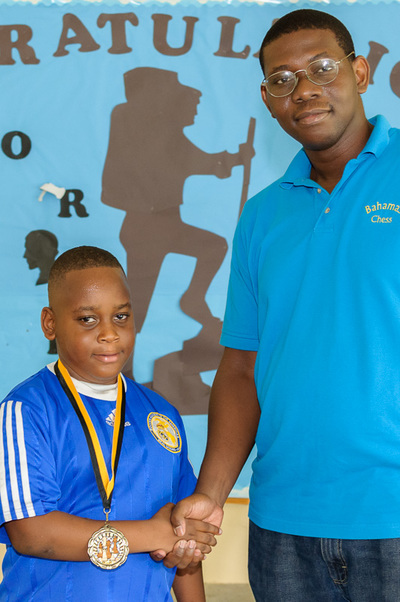 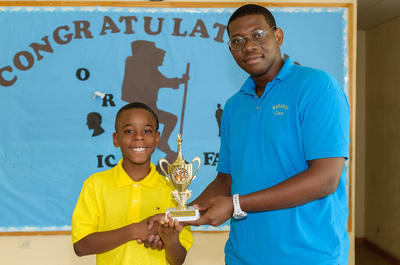 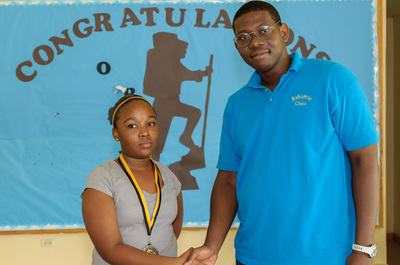 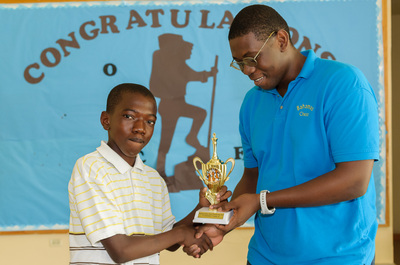 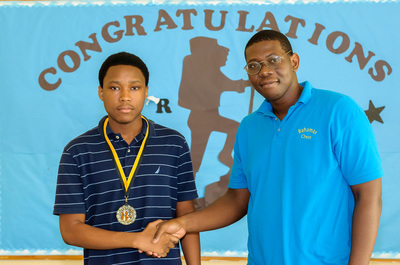 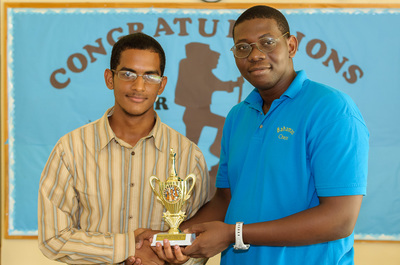 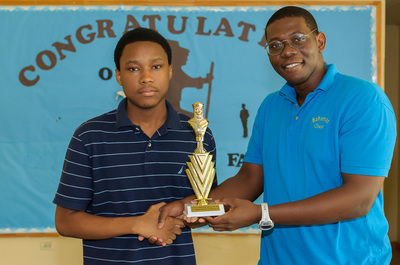 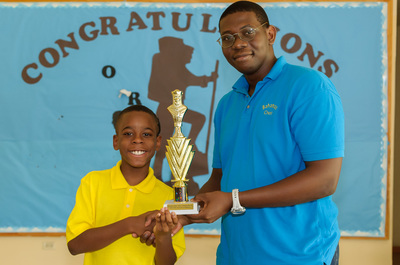 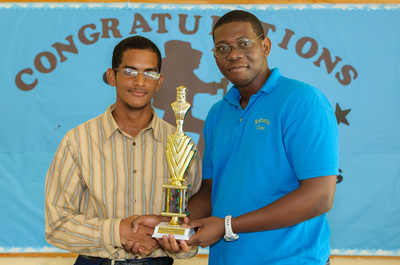