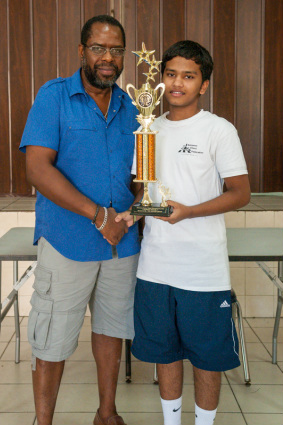 Sandeep Gali won his second consecutive Bahamas Junior Chess Championship title on August 24th in one of the most hotly-contested tournaments in recent memory.  Over the four-round event, Gali finished undefeated, with his only setback being a draw against rival Philip Hanna Jr. to put him on 3.5 points.  In their pivotal round-three match, Hanna was poised to topple Gali from his throne but was unable to close out the game before time expired.  The contest was declared a draw based on Gali’s insufficient material.

The other big storyline of the day was the stellar performance of young Nathan Smith.  A newcomer to chess with only a handful of tournaments under his belt, Smith cruised through the first three rounds to take the lead going into the final round.  There, he was no match for the battle-tested Gali and had to settle for a well-deserved second-place finish.

The tournament was sponsored by the MedNet Group of Companies, an avid supporter of the Bahamas Chess Federation and its junior program.  Fourteen players, ranging in age from five to seventeen, participated in the event.  Based on their performances within their respective age groups, six were named to the national junior chess team that will compete at the upcoming CAC Youth Festival, scheduled for December in Costa Rica: 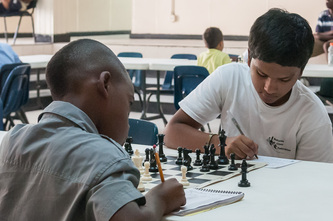 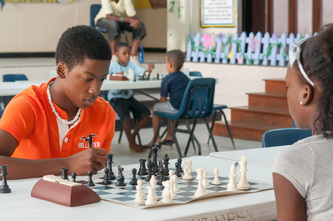 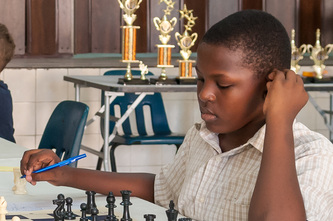 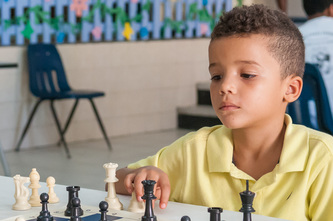 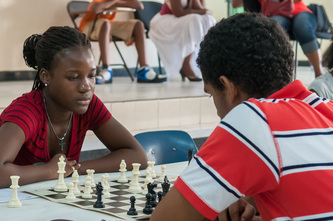 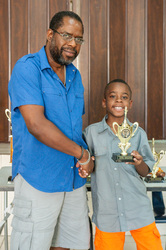 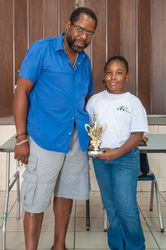 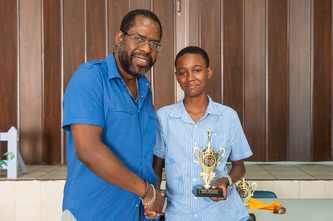 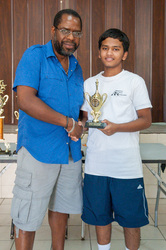 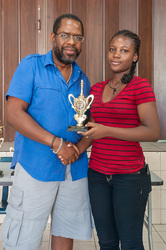 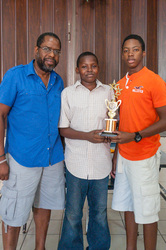 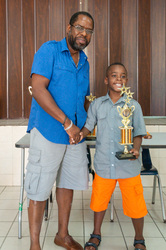 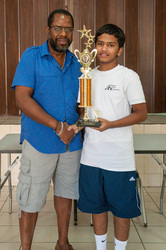 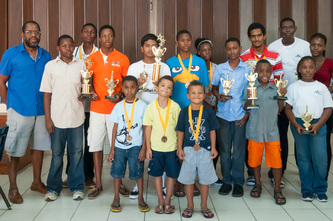