​The Bahamas National Chess Championship went right down to the wire with Candidate Master Kendrick Knowles and Ted Cross battling it out for top honours in the Sunday finale.

After even play through much of the middlegame, Cross gained a clear edge when Knowles lost his knight to a fork on move 31.  Needing a win for the championship, Knowles put it all on the line.  He quickly embarked on an aggressive pawn march that left Cross stymied and on the defensive, even with extra material on the board.

The telling blow came on move 53 when, under extreme pressure, Cross miscalculated and sacrificed his bishop for no gain.  With pawns well advanced, Knowles was soon able to close out the thriller and score his fourth point of the double round robin match.

The victory gave Knowles his third national championship title in four years - an impressive feat by any measure.

With 3.5 points, Cross secured second place in the tournament - half a point behind Knowles and a full point ahead of third-place finisher FIDE Master Carver Moncur. 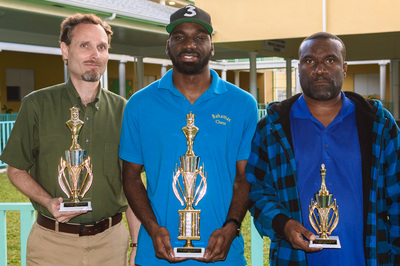 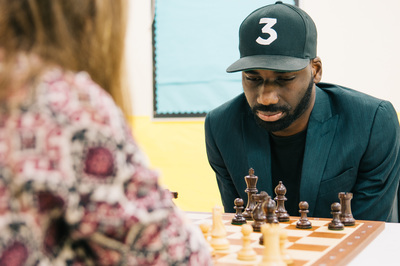 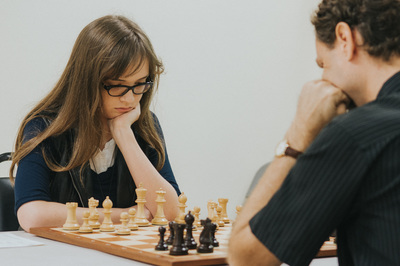 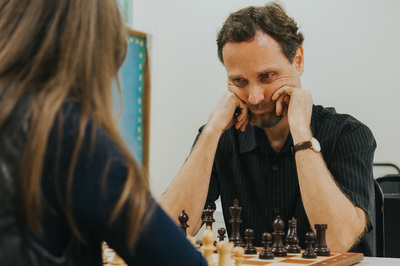 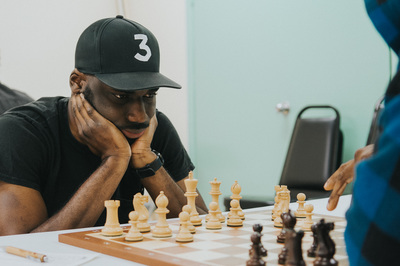 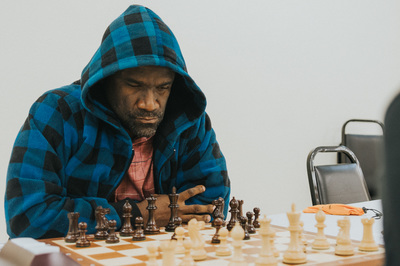 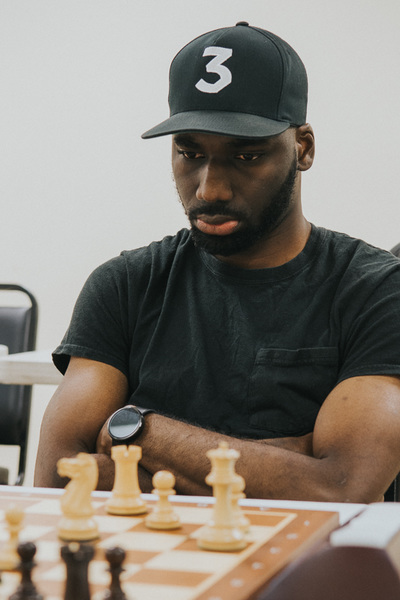 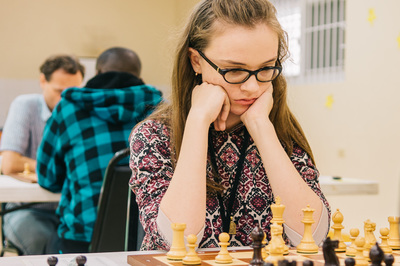 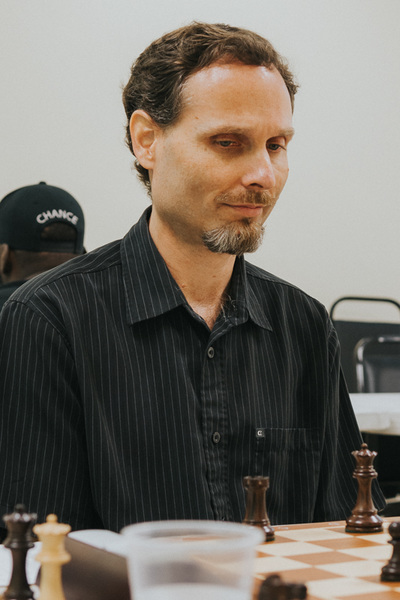