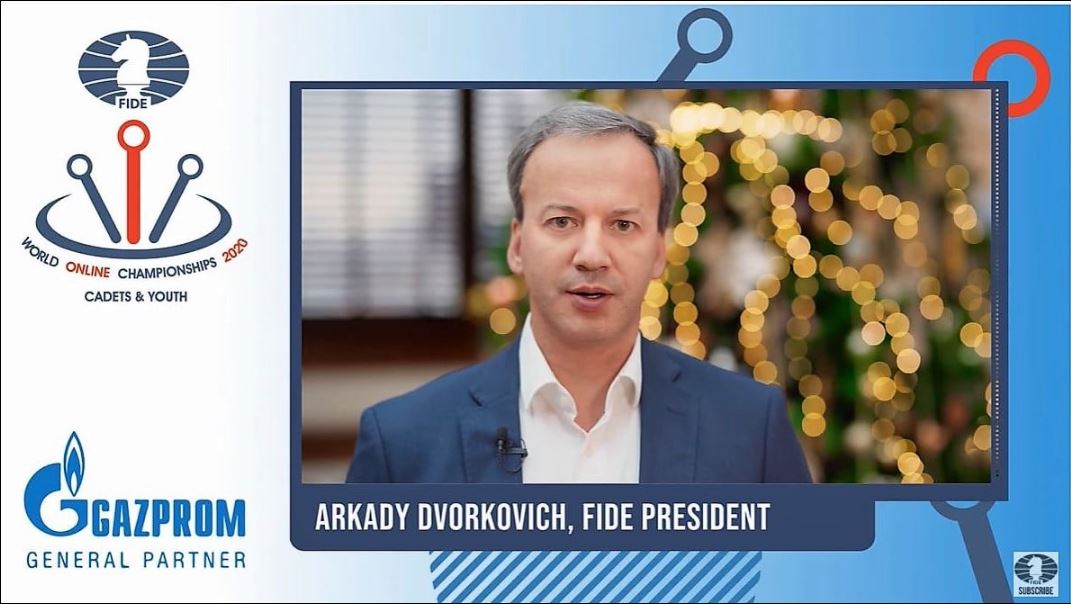 The Bahamas participated in FIDE’s Online World Youth/Cadet Rapid Championships from December 2st to the 4th. Four skilled junior players represented the Bahamas, in the under 16 Aidan Mart, under 14 Avian Pride, under 10 open Max White, and under 10 girls Chika Pride.
After a slow start, The Bahamas put points on the board for all four (4) sections of the tournament.  Competing in the Americas sections against all our regional and continental allies, the Bahamas juniors defeated Paraguay, Antigua and Barbuda, Haiti, Trinidad & Tobago and Panama after three (3) days of competition.
Max White kicked the tournament off with a tactical win in round one against Paraguay in the Under 10 section.  Aidan Mart scored a decisive endgame victory showing the power of an active rook in round 3 against Trinidad & Tobago. Avian Pride forced resignation in round 5 after 86 moves, and Chika Pride got an impossible win against Panama in the 6th round.
It was an all-around great effort by Team Bahamas. This FIDE event, where only one player in each age group can represent the country, is high pressure for the players as the world watched their every move with bated breath. We are happy with the results; it speaks to the fact that our junior players are developing and is an assurance that we can expect to see greater performances in 2021. 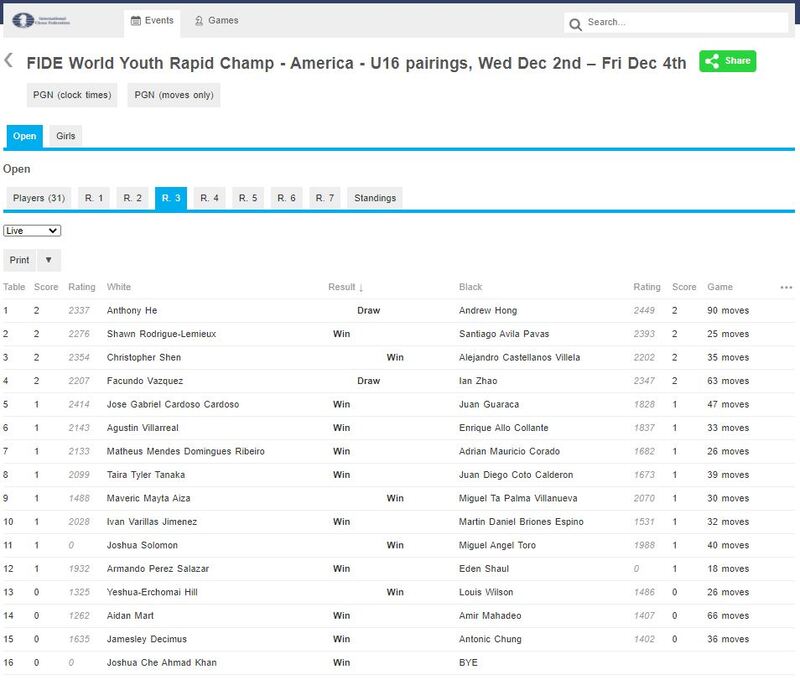 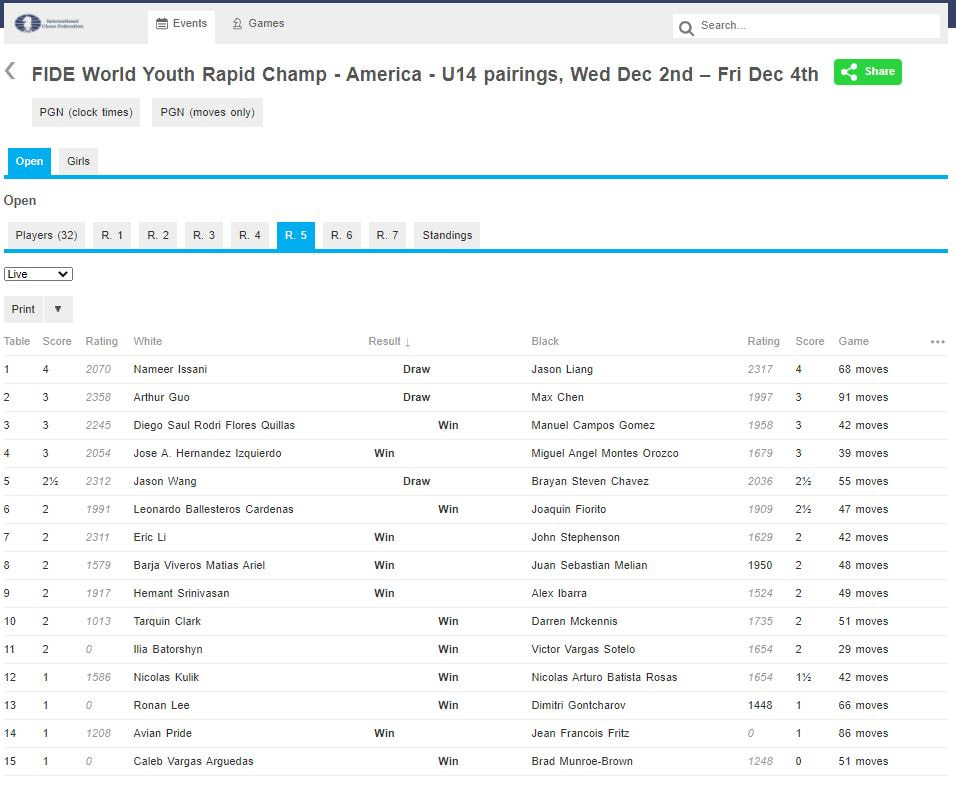 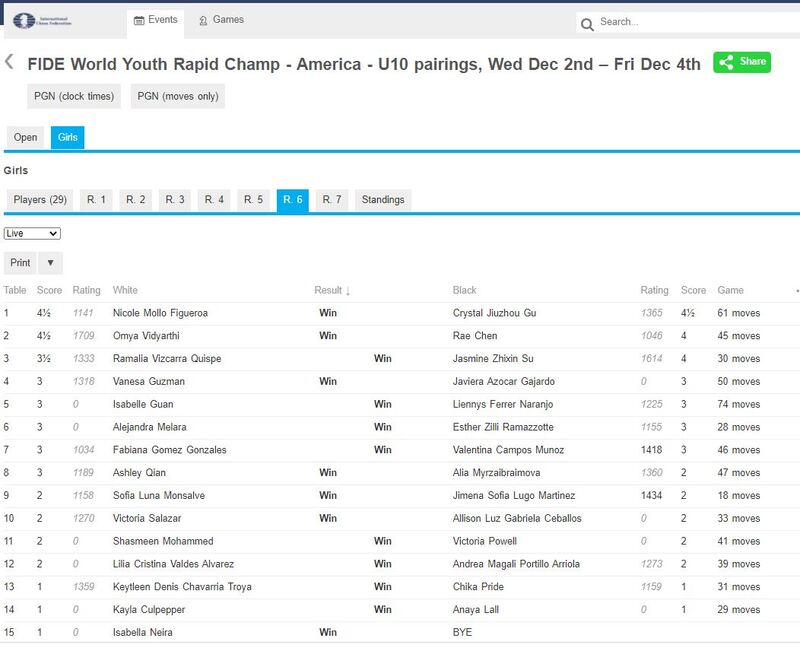 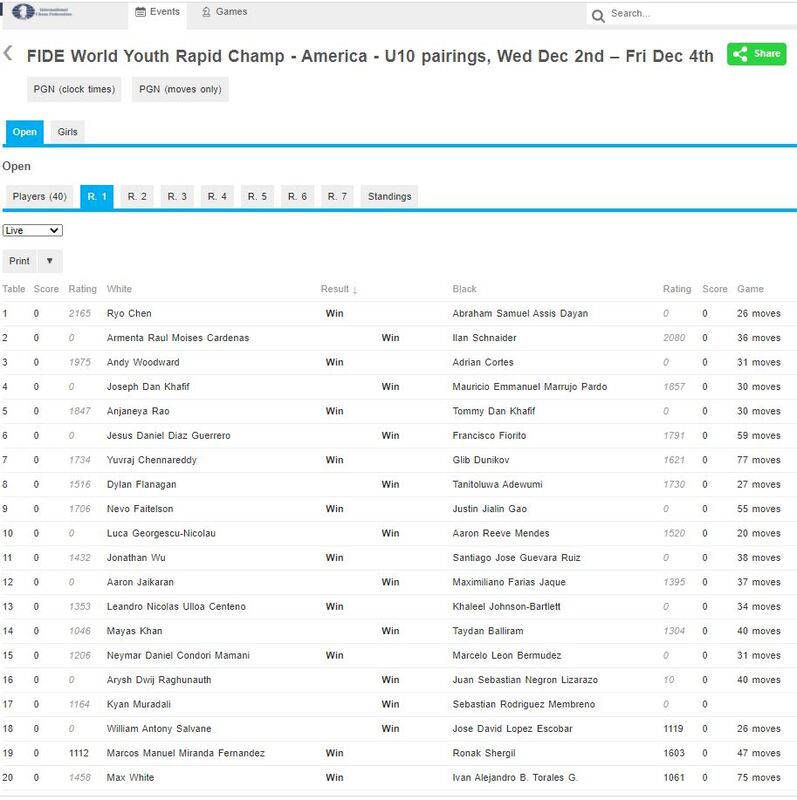