FM Carver Moncur holds Junior Training Session in BGT Chess Club
​On Saturday the 22nd of July Fide Master (FM) Carver Moncur visited the BGT Chess Club.
The BGT Chess Club members and National Instructor CM Elton Joseph would like to thank the first Bahamian Fide Master and
the highest rated titled player in the country for his dedication to chess and assistance in helping grow the strength of junior players.
During the training, FM Moncur played a simultaneous, winning all of the matches except one, against Johnathan Sheppard.
Sheppard who just returned to chess after a year break, took his time, concentrated only on the board, and was rewarded with a draw.
All of the kids played well without any major blunders early in the match.
The FM also had one on one lessons while he was at the center, explaining the importance of recording and analyzing the results even if you won.
He explained the use and benefits of Chess engines and database programs like Chessbase.
Once it was over he gave inspirational words and suggestions to the kids on how they can become stronger.
He explained the importance of finding the candidate moves, taking your time and the importance of fighting against impulsivity.
It was a very productive and beneficial day for the kids and we know that they will use the knowledge gained wisely to better themselves.
We look forward for next Invitational training sessions, where another of the country’s strongest Masters will come and
​share their knowledge with up and coming top chess players. 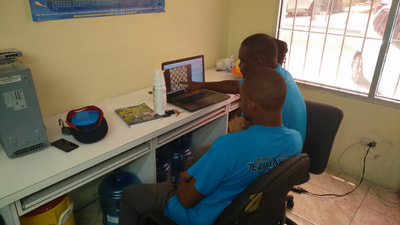 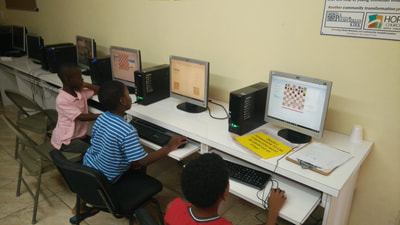 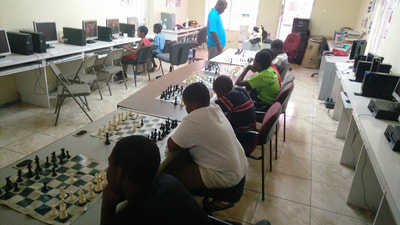 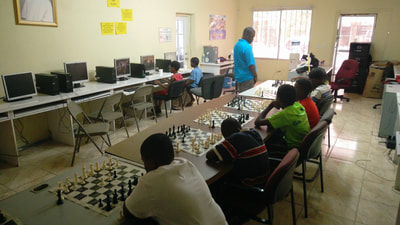 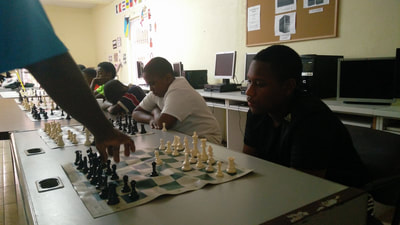 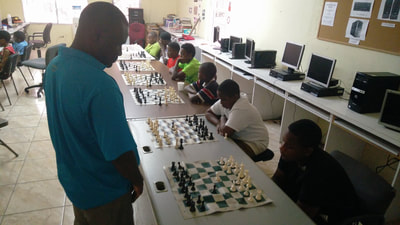 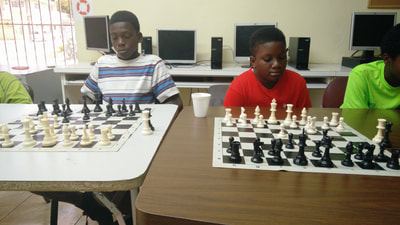 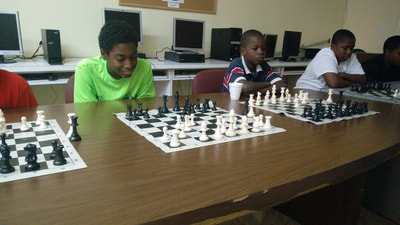 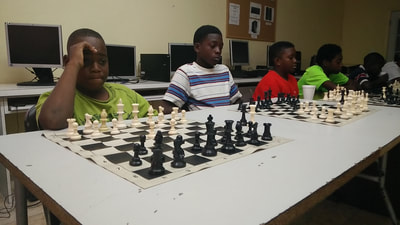 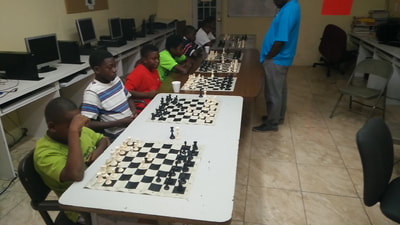 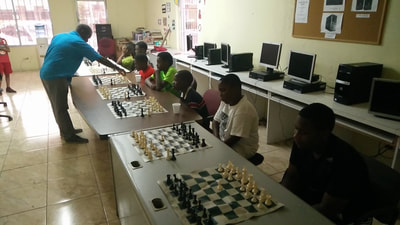 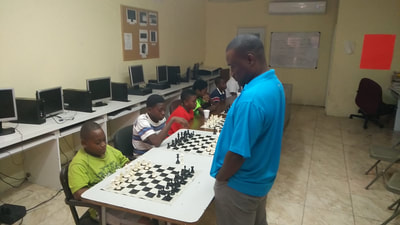