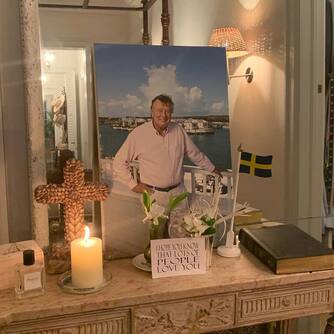 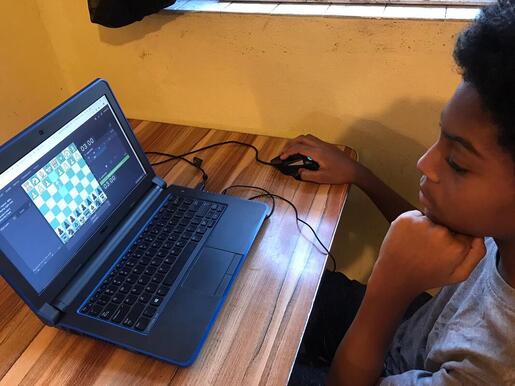 Avian Pride - Winner of the Juniors Tournament
The inaugural Lindroth Memorial Tournament, held in honor of Mr. Orjan Lindroth a great supporter of chess in the Bahamas, was a great success.  The Tournament was held 15th August and attracted thirty-five (35) participants. It was a very exciting set of events and players from all age categories and skill levels.
​
With the time control of 5 minutes plus 5 seconds per move the Junior Section was highly contended . With less than 5 minutes left before the end of the tournament the top positions changed.  Sixteen (16) players participated in the Junior Section.

The Open tournament hosted the most players with nineteen (19) participants. With more time on the clock to analyze their moves, the open tournament was anyone’s to win. For Arena tournaments winning the tournament depends on more than just beating your opponent, particularly with the berserk option available. Choosing to “Breserk”, cuts your time in half, and removes additional time added per move.  Many overconfident players have lost to lower rated players on time because of this feature but if successful it gives more points per win.
​
The event was held using the lichess.org platform.  “The BCF wishes to express our sincere gratitude to Mr. Lindroth and his family for their support throughout the years”, said Mr. Elton Joseph, President, Bahamas Chess Federation.  He added: “The Lindroth Memorial Tournament will be added to the BCF’s annual calendar. The tournament is a way for The Bahamas Chess Federation to show how much Mr. Lindroth meant to the Federation and to preserve his legacy of helping in the development of young Bahamians.”
​
Avian Pride won first place in the Junior Section and the grand prize of an Atlantis Gold Plated playing cards.
Philip Hanna won the Open section with Kenville Lockhart winning the Casual Section.
There were many winners in the Junior Section age categories. 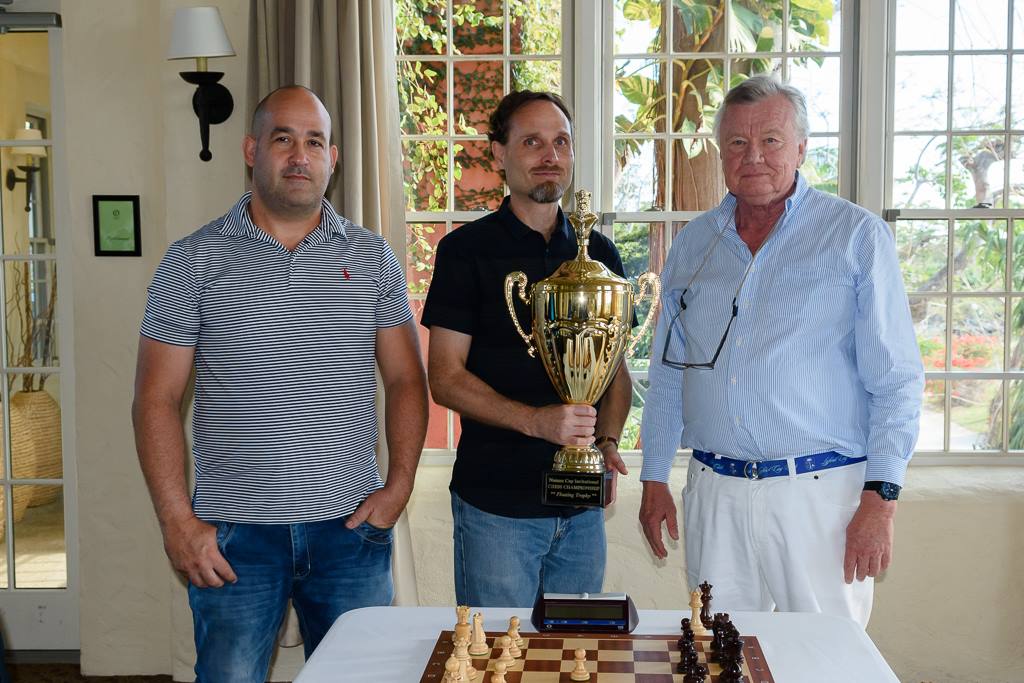 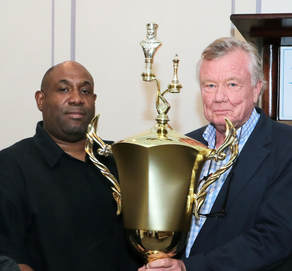 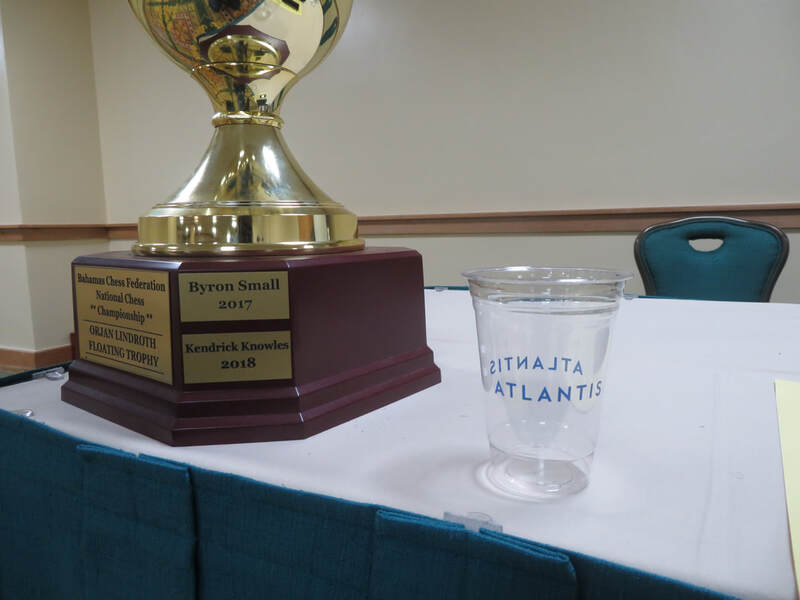 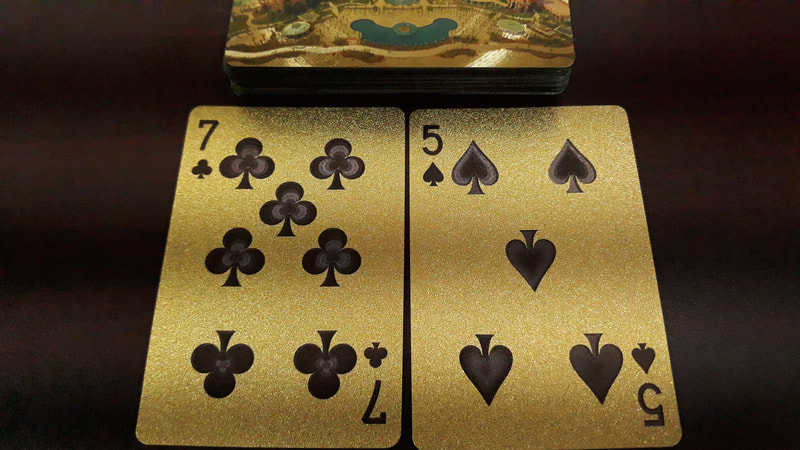 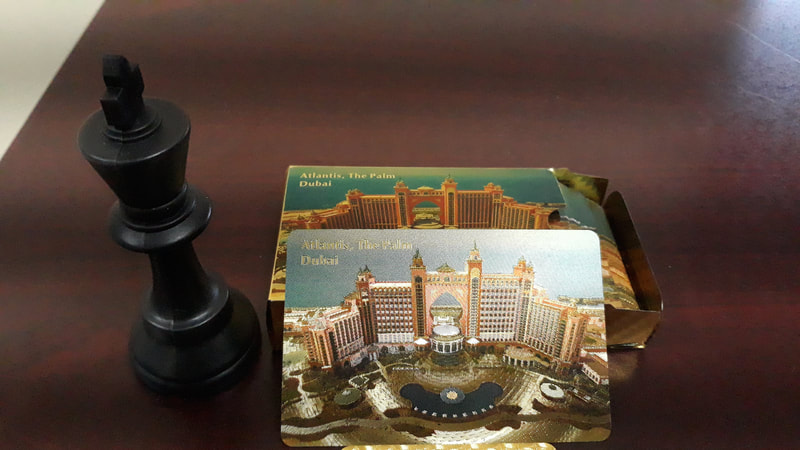 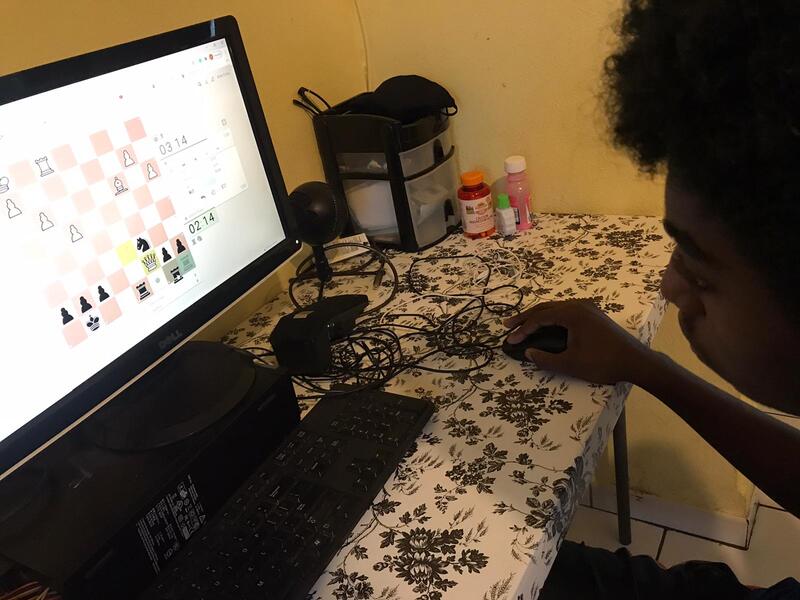 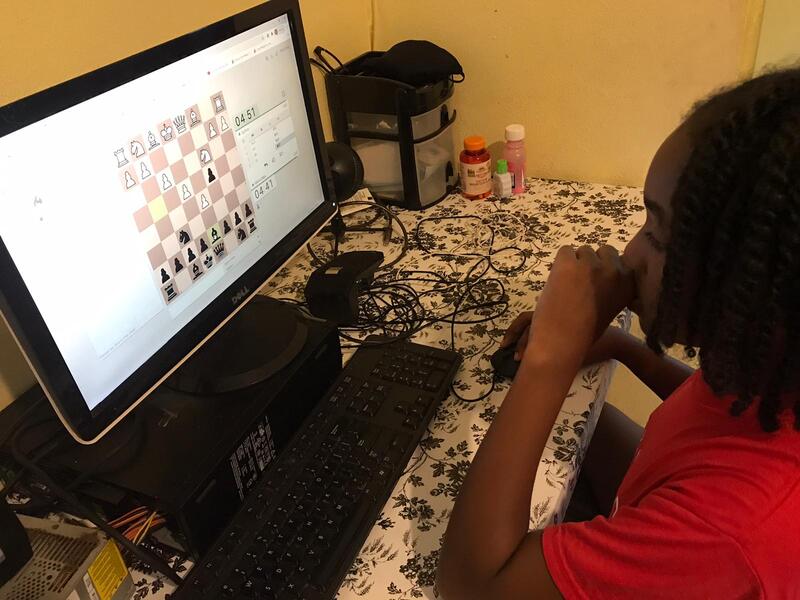