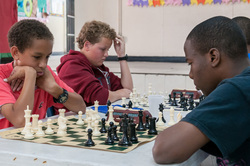 The Bahamas Chess Federation’s recent push to boost junior involvement has paid off in recent tournaments, the latest being the March Madness event held on Saturday, March 30 at C. W. Sawyer Primary School.

Twelve students ranging in age from six to sixteen entered the Reserve section and competed against each other alongside the veteran players who signed up for the Open section.

The rapid play, game-in-15-minute format added to the drama and excitement, as players competed not only against their opponent but also against the clock – and a number of players would find themselves in time trouble during the tournament.

In the Reserve section, Chaz Garraway proved victorious, scoring a perfect 4.0 out of four games after battling it out in the last round against then-undefeated Uriel Gibson.  The loss put Gibson in a two-way tie for second with Henderson Cartwright, after which the tiebreak system was applied and Gibson was given the edge.

Competition among the veteran players was just as stiff.  Winning his first three games, Chappell Whyms held a clear lead going into the fourth and final round.  A draw was all that Whyms needed to secure the top prize, but he had to earn it against three-time national champion Ken Gibson.  All looked well through the opening and early-middlegame when, despite being up significant material, Whyms inexplicably placed his king in the corner of the board with no escape square, and Gibson promptly delivered a resounding checkmate.

All finishing with 3.0 points out of four games, Gibson won the event based on the tie-break, followed by Whyms in second place, and Sandeep Gali in third. 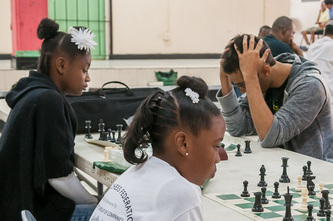 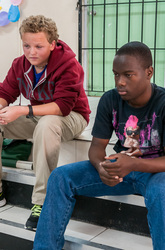 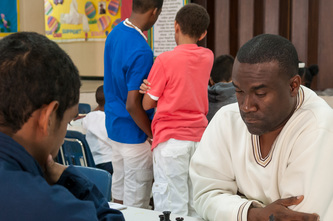 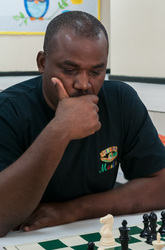 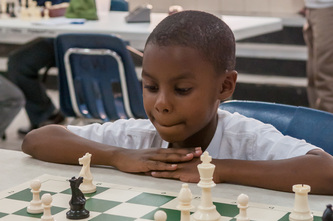 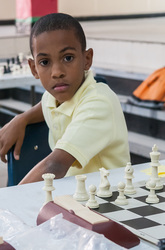 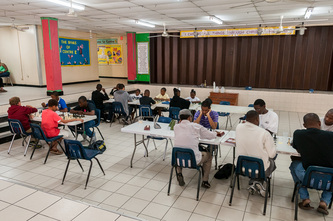 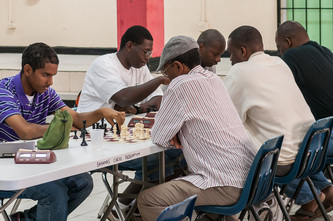 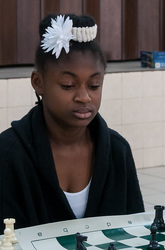 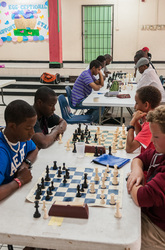 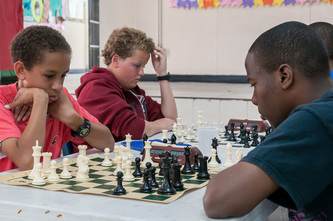 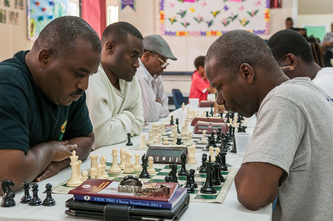 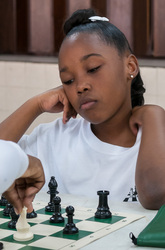 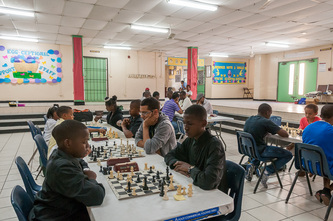 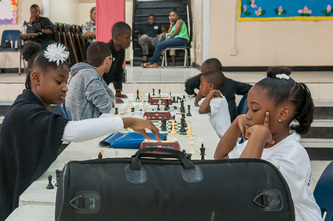 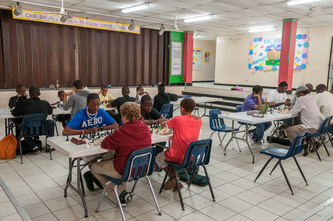 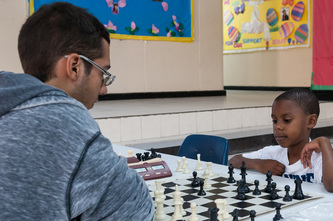 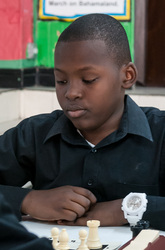 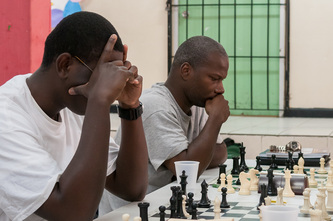 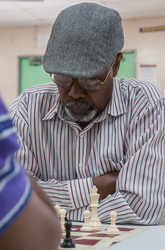