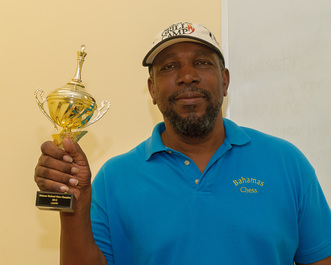 After three long weeks of hard-fought and tense play, The Bahamas' national chess champion for 2015 was recently crowned.

Valentine Cox, a veteran of more than forty years of tournament competition, sealed his third national championship after tallying a stellar 8.0 points in the nine-round event.  Cox previously won the top honour in 1975 and 2002.

The victory did not come easily.  Running neck and neck with Cox throughout the event were defending champion candidate master (CM) Kendrick Knowles and CM Elton Joseph.  After eight rounds, any of the three could have walked away with the national title.

It was the ninth and final round that proved decisive.  When Knowles was held to a draw by ten-year-old CM Nathan Smith, Cox seized the moment in his own match and unveiled a game for the ages - a thrilling masterpiece - against Joseph to edge out the field with a half-point advantage.

Andre White, president of the Bahamas Chess Federation, praised the players who competed.  "This is by far the best chess that I have seen our members play," he said.  "If they continue to improve as they have over the last few years, the Bahamas national team will be a serious force to reckon with in 2016 and beyond."

With the victory, Cox qualified to represent The Bahamas at the 2016 Chess Olympiad, set for next September in Baku, Azerbaijan.  He will be joined by Knowles and Joseph, who finished the tourney in second and third place respectively.

The remaining national team spots will be determined by a qualifying tournament in January 2016.

Of the ten players who took part in the round-robin event, eight have represented the country in international competition.  Five of those have been awarded titles by the World Chess Federation (FIDE) for their outstanding performances against top regional and world players.

Smith was the country's first candidate master, earning his title in 2013 at the CAC championship in Costa Rica.  Knowles, Joseph, and Cecil Moncur secured their titles at the 2014 Chess Olympiad in Norway.

Twelve-year-old Daijah Johnson was named woman candidate master (WCM) this summer after medaling at the CAC championship in Trinidad, making her the country's most recent title recipient.

Smith and Johnson were among three junior players in this year's nationals.  The current junior champion, Philip Hanna Jr., placed fourth with 5.5 points.  Smith and Johnson both scored 4.0 points to finish tied for sixth.

The final standings were: 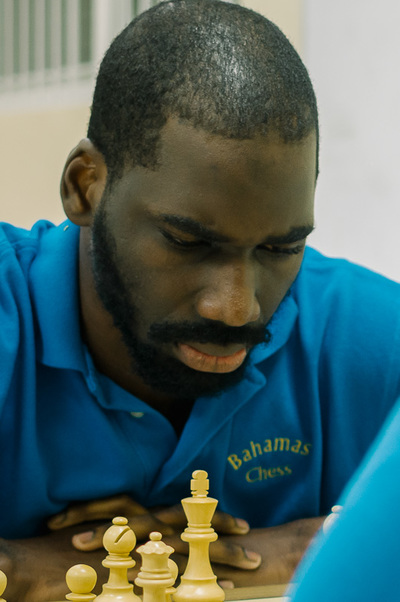 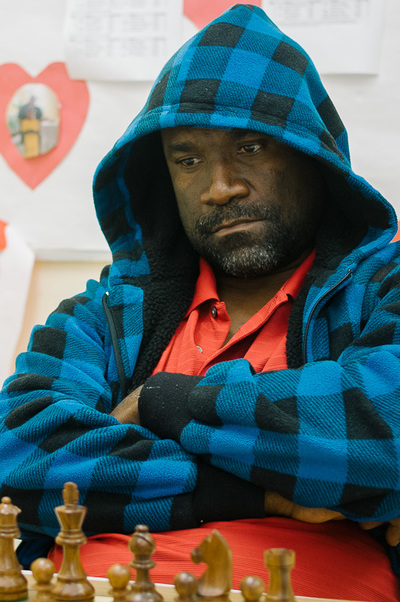 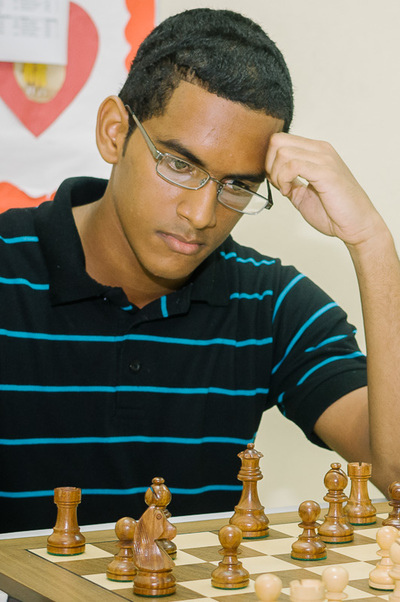 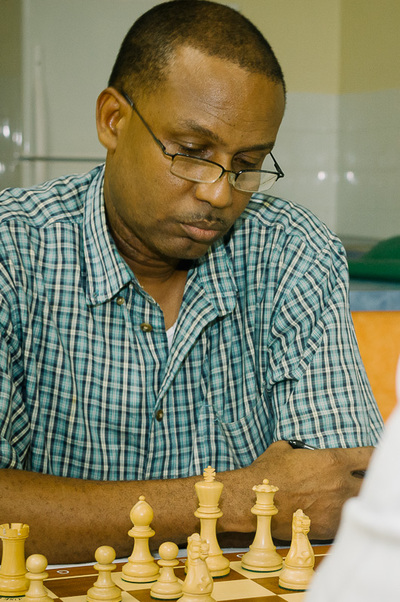 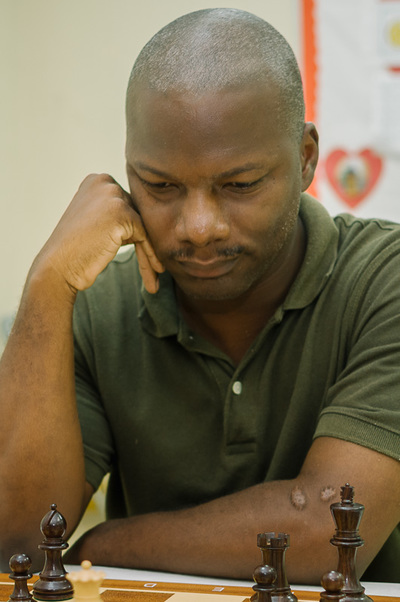 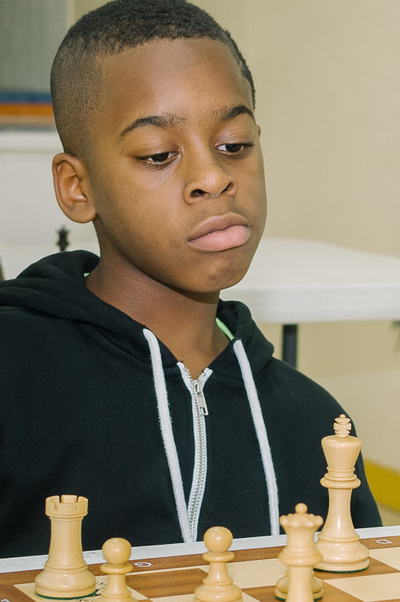 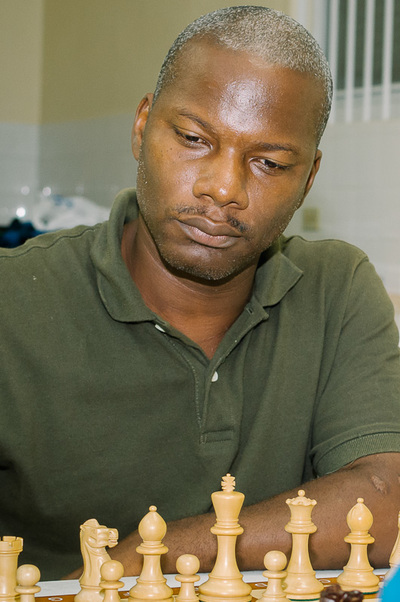 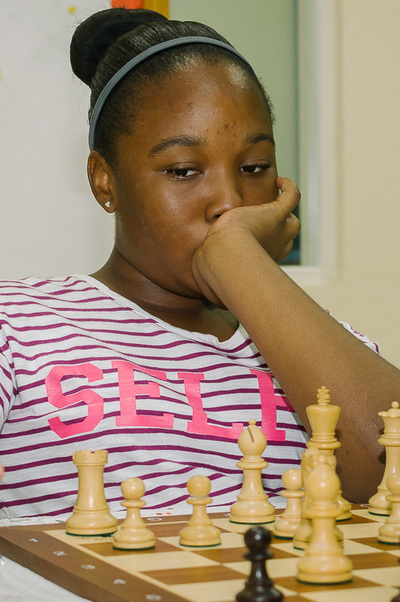 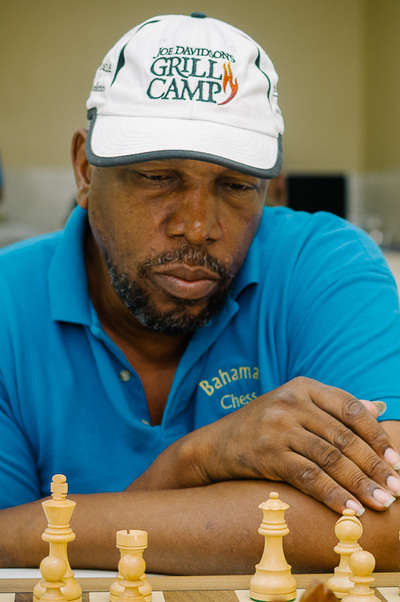 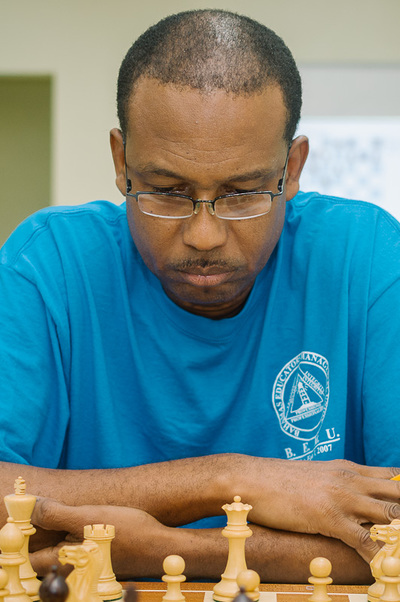 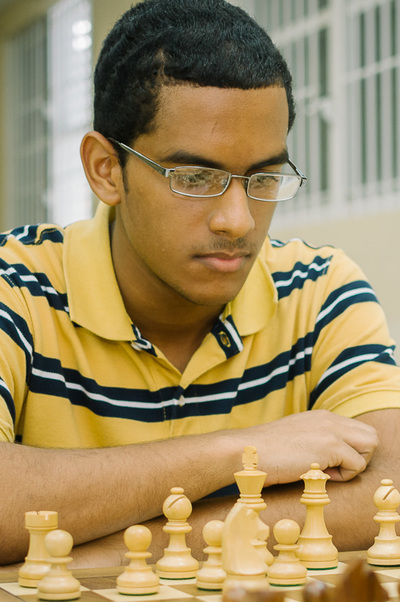 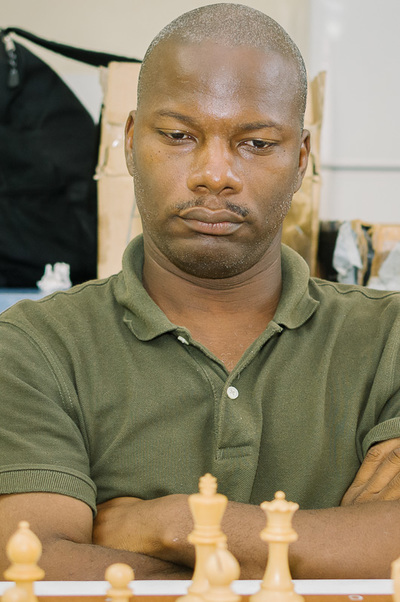 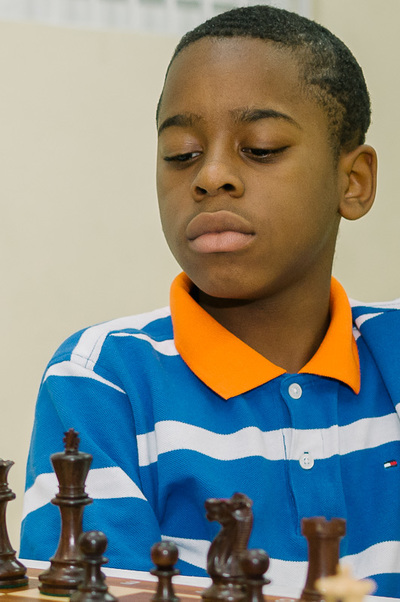 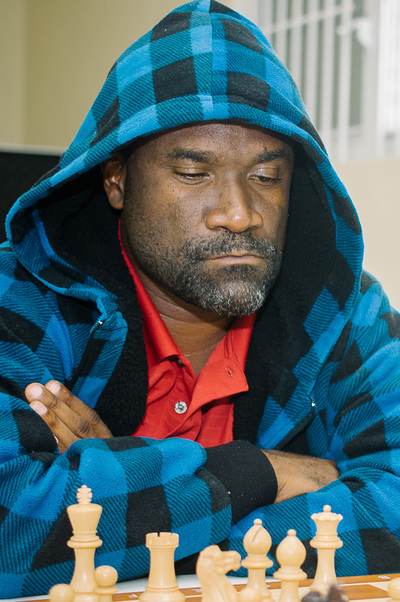 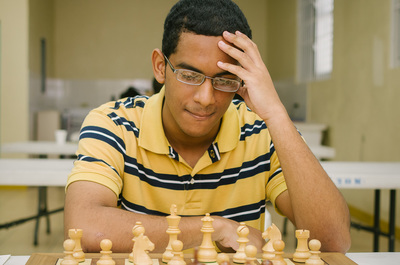 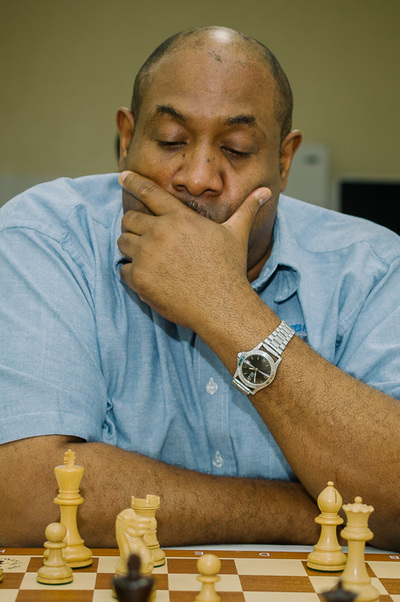 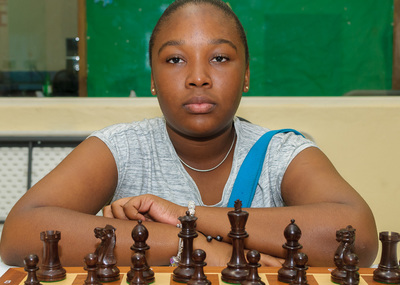 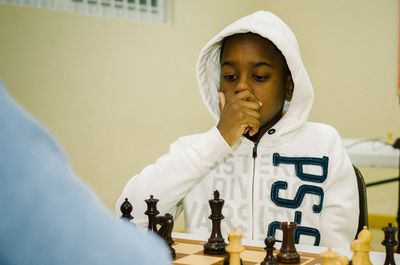 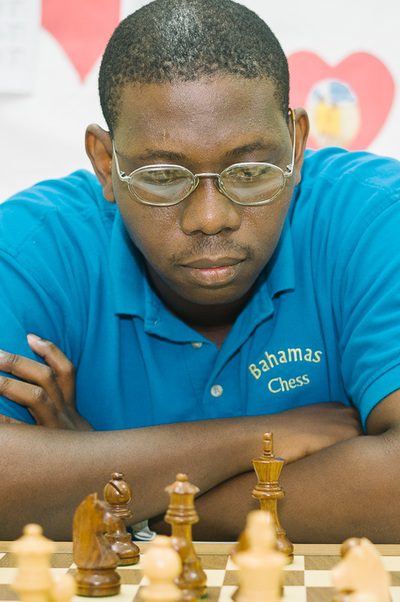 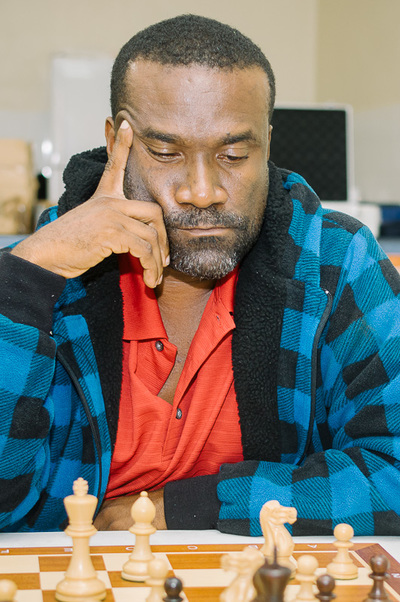 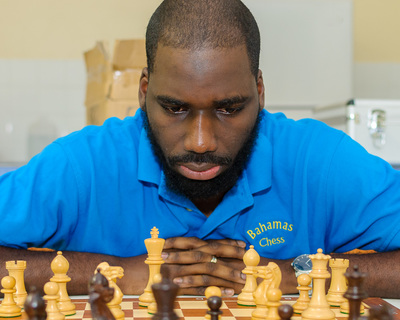 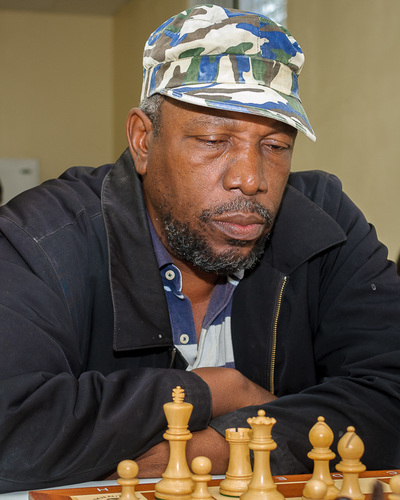 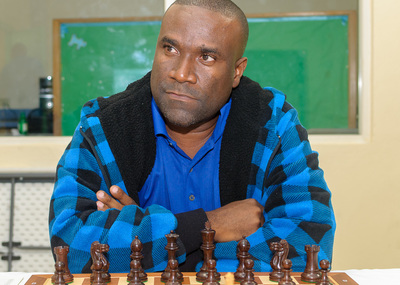 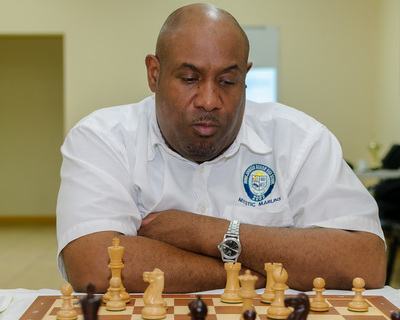 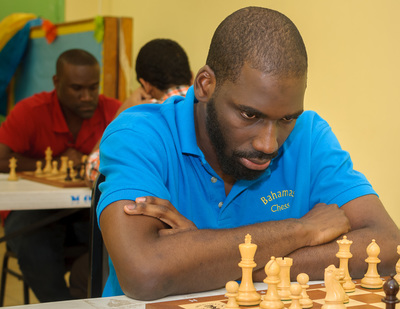 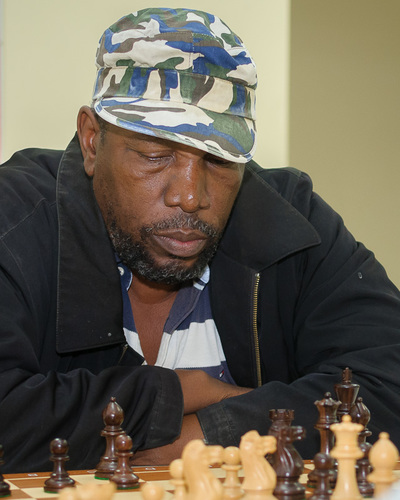 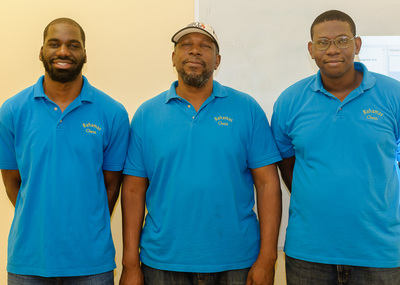 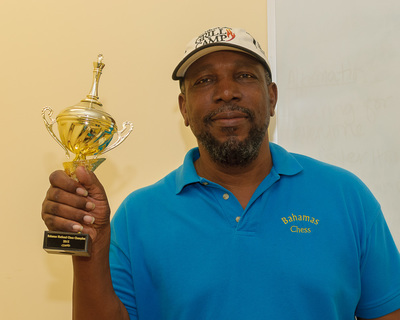