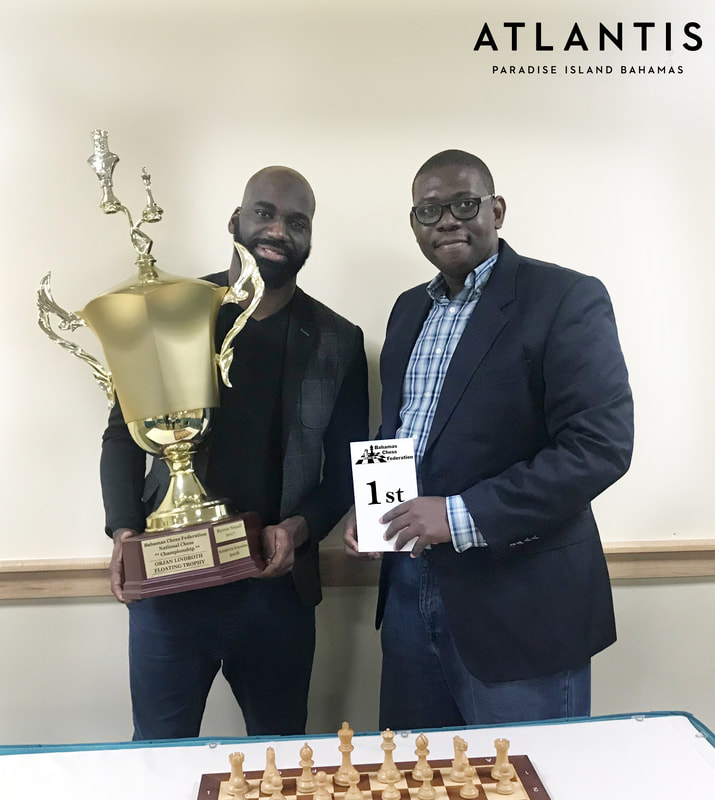 Sponsored by Atlantis, the prestigious Bahamas National Chess Championship was held in the Arawak Room, Atlantis Beach Towers.  The nine (9) Round Robin chess tournament took place over two full weekends.  The 2019 Bahamas National Chess Championship kicked off the evening of November 15th culminating on November 24th.
Kendrick Knowles won the Championship with an impressive 8.5 points out of 9. This is the 5th National Championship that Kendrick has won in the past seven (7) years. “Winning another national championship feels amazing”, said Mr. Knowles. He continued: “The national championship is a great confidence booster that encourages me to test my mental strength outside of the country”.
​​
“This year’s National Chess Championship marks the 50th year of this prominent competition”, said Elton Joseph, President, Bahamas Chess Federation.   He added: - “From the First National Champion, Elias Antonas, to today has been a long journey for the Bahamas Chess Federation. Beginning as a small association in the 60s, we have grown to a world class Federation. We look forward to another great half century as we grow in strength and numbers.  Congratulations to Candidate Master Kendrick Knowles for winning his 5th National Championship.”
chess-results.com
INTERVIEW WITH CM KENDRICK KNOWLES, THE 2019 CHESS NATIONAL CHAMPION

What influence has chess had on your life?
Chess for me says a lot about the art of decision making and having all the required data to put yourself in a position to achieve a specific goal. In chess it’s checkmate - in life it is the infinite personal and professional goals we have. Every day we make moves with consequences for or against the goal, even when we do nothing the game is still in play and like competitive chess, the clock is running. The worst feeling in chess is to lose a game because the time ran out. I imagine this is like a life not fully expensed before it ends.  Chess keeps me tethered to the reality that life is finite, I must set goals and all actions have consequences.

How does it feel to be crowned the 2019 Bahamas National Champion?
Winning my 5th national championship in 7 years feels amazing, however like the previous ones, it highlights how much room for improvement there is. Chess is a global sport and I want to be competitive internationally as well. Can I ever be a Grandmaster? Can I ever achieve an ELO rating of 2500+? These are questions that I ponder after winning locally.

How can chess help young people?
All top countries in chess - Russia, China, India and the USA are meccas for creative thinking and inventions that we use every day, it’s not by accident. They all have a national focus on the art of thinking. Chess in short can help you with better thinking and better thinking helps to build a better life for everyone.


What advice do you have for young chess players?

I would tell young people to embrace chess as more than just a game but an exercise of the will and the mind. I encourage young chess players to think of chess as a tool that can support the achievement of more consistent and developed ideas in life. 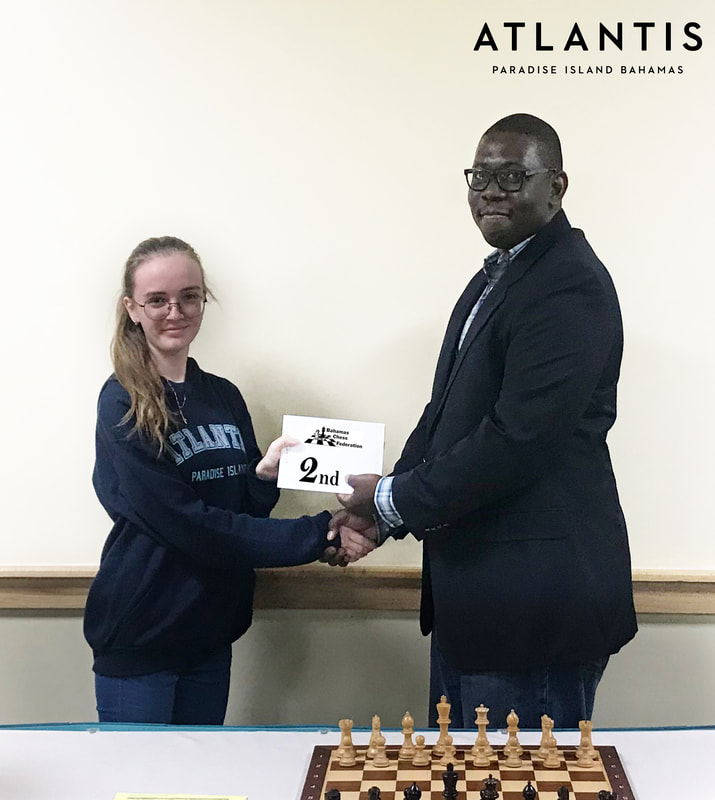 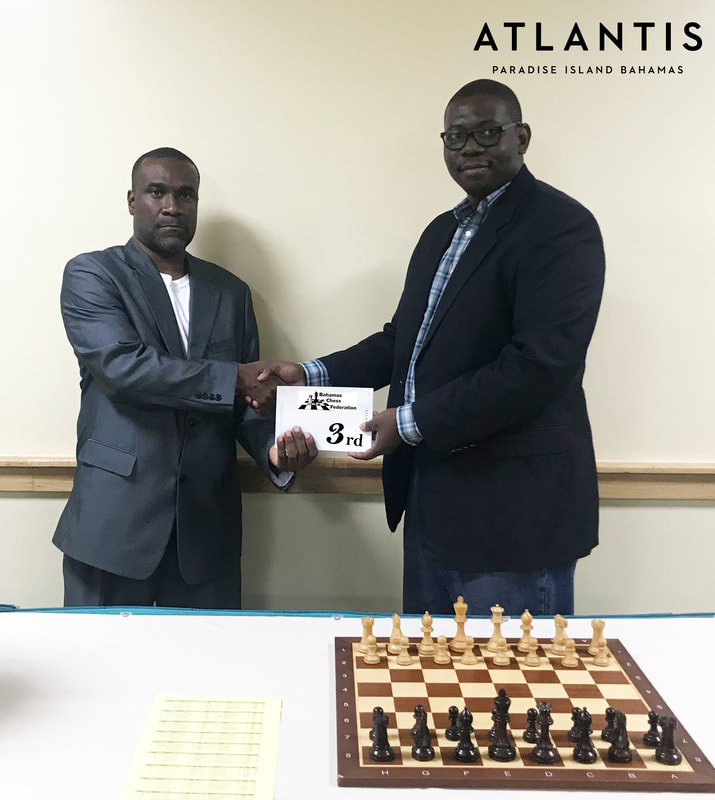 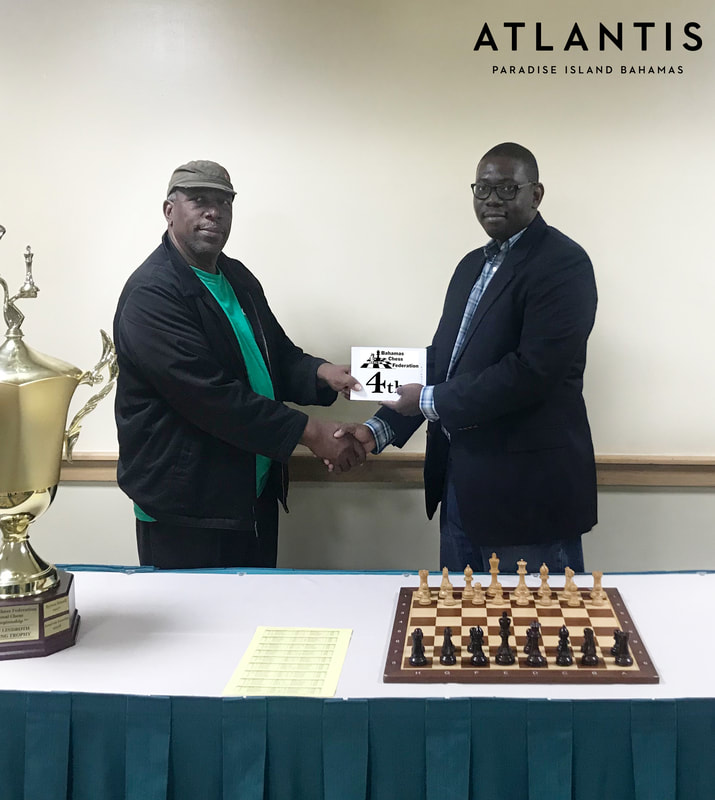 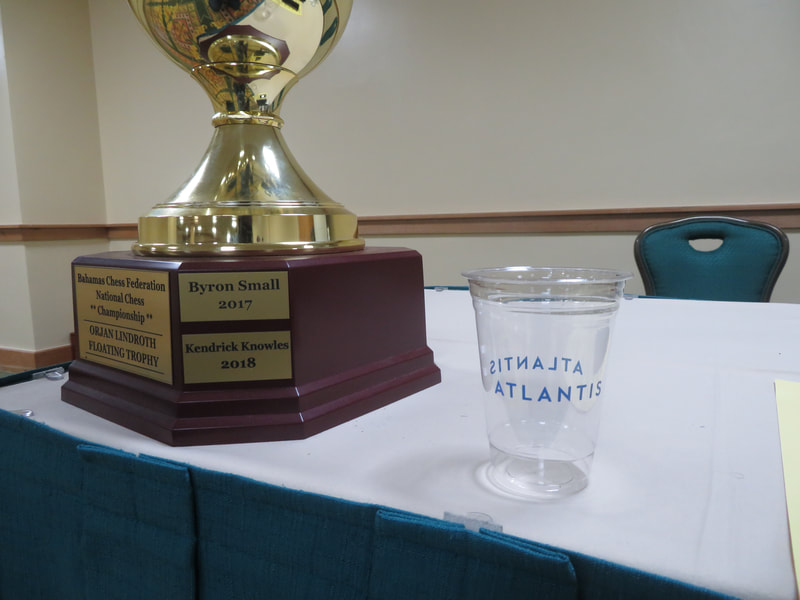 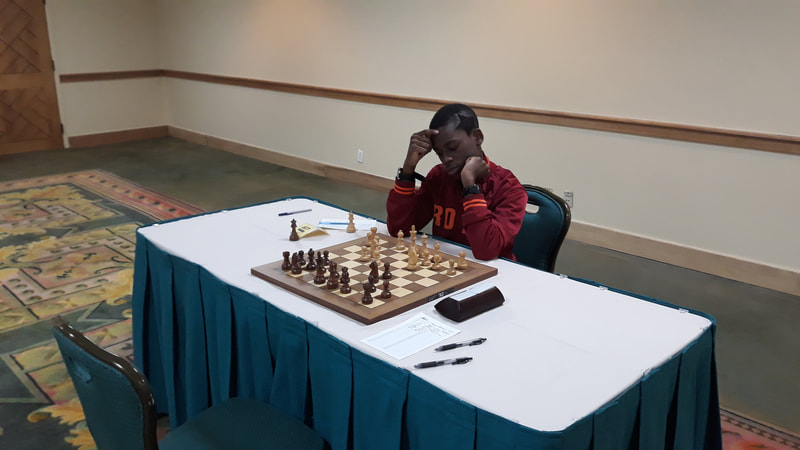 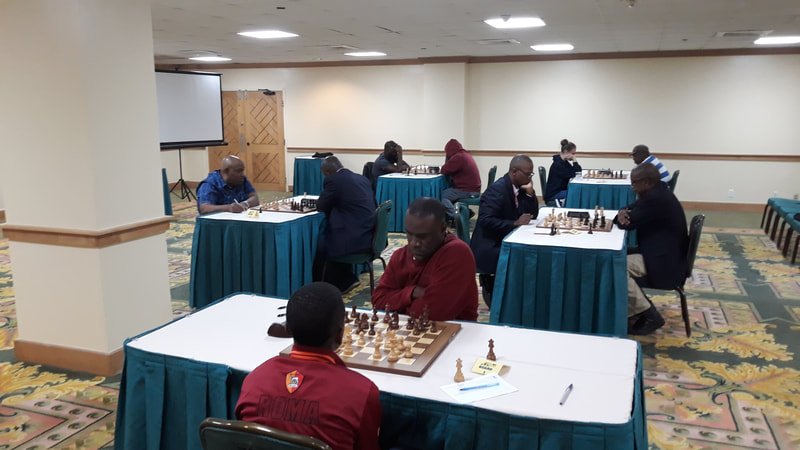 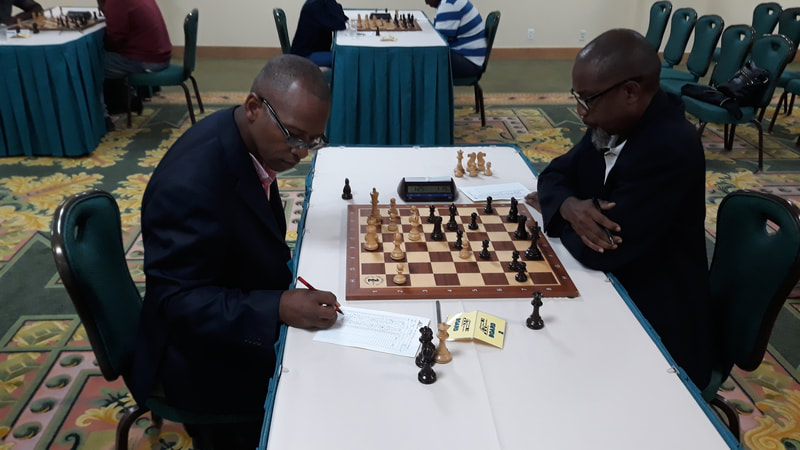 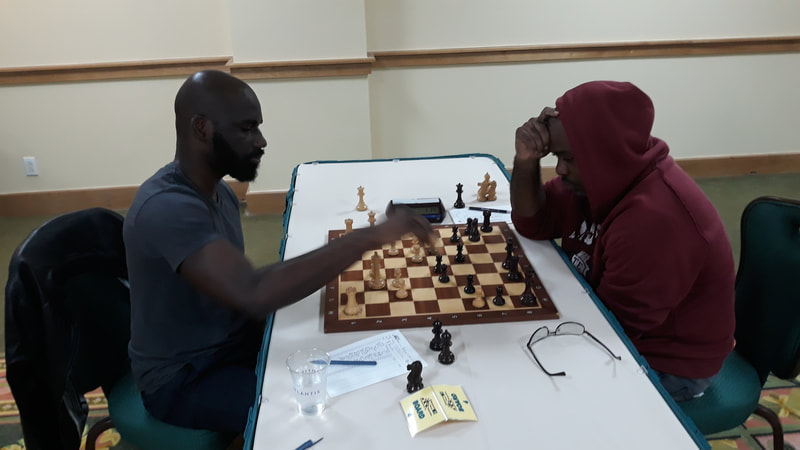 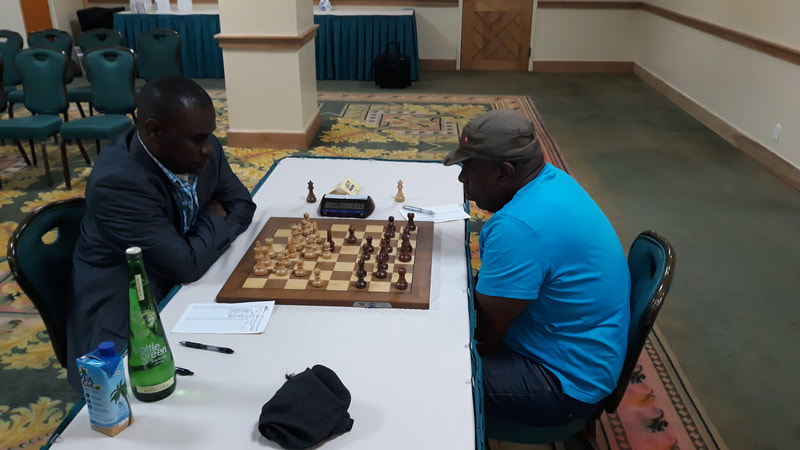 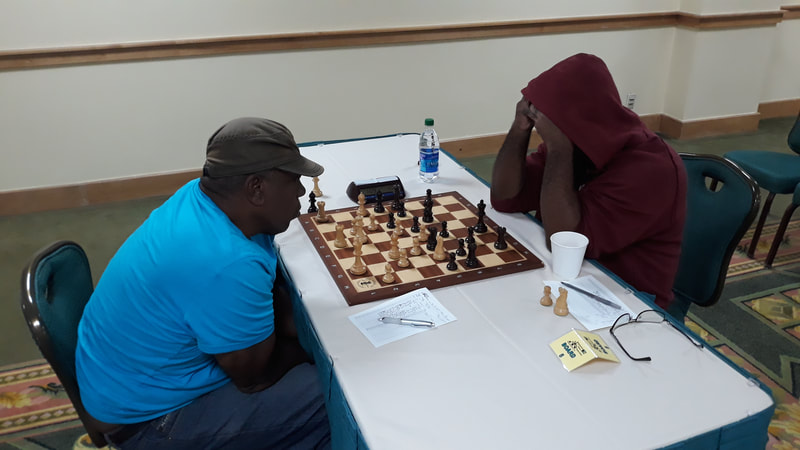 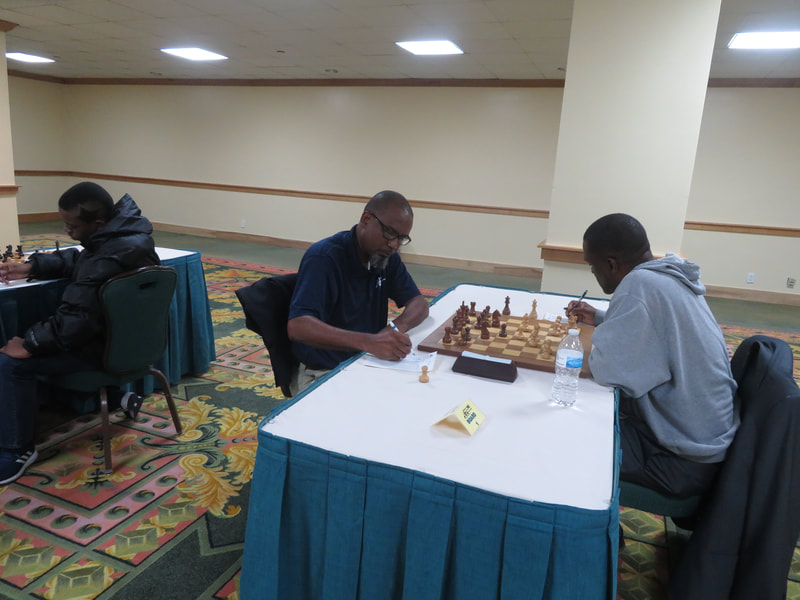 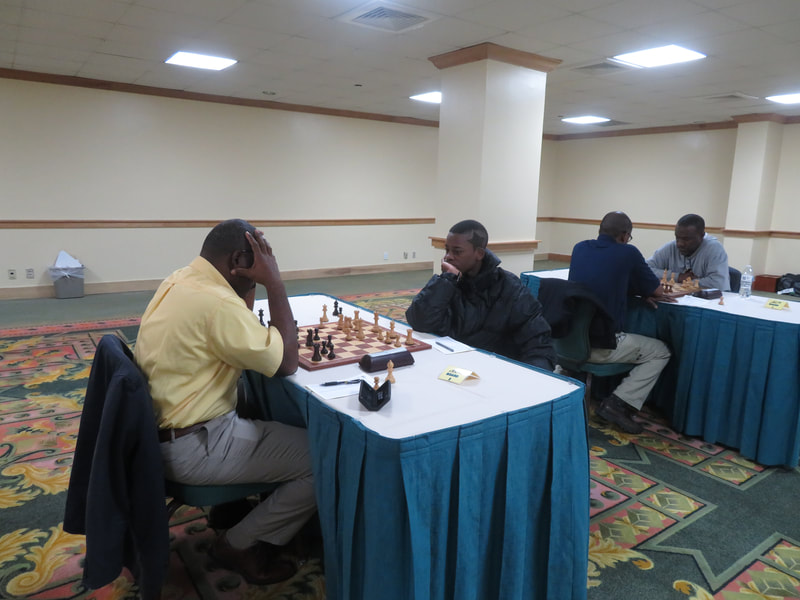 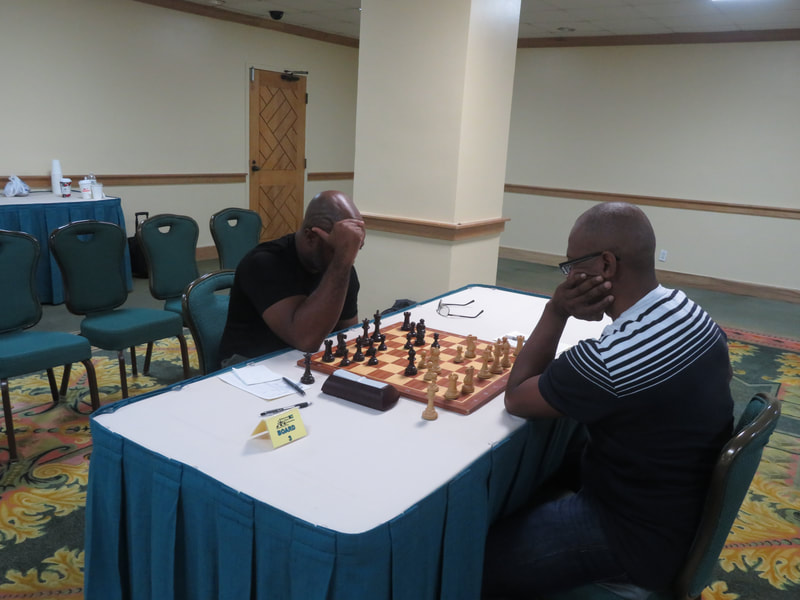 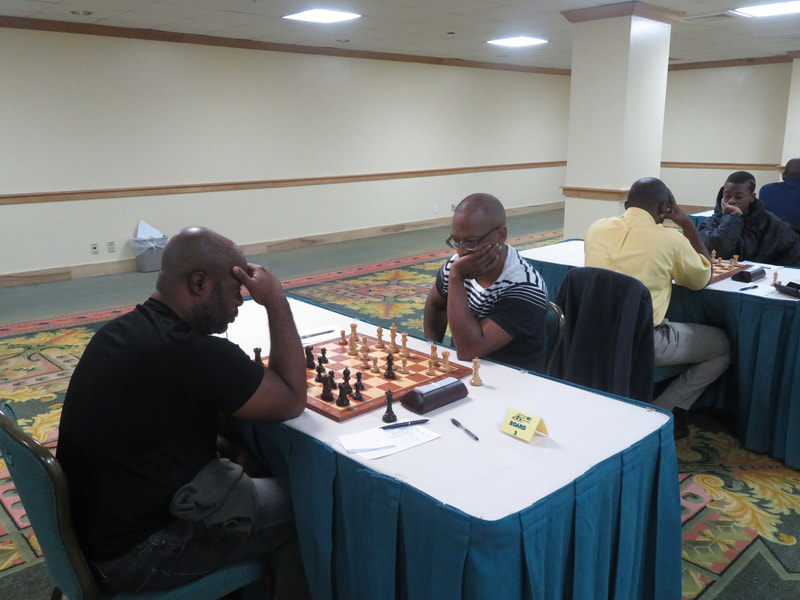 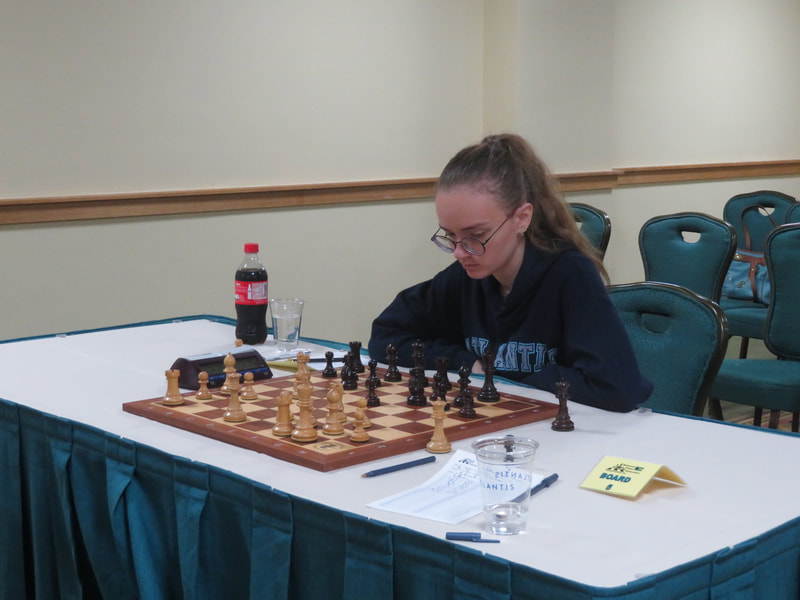 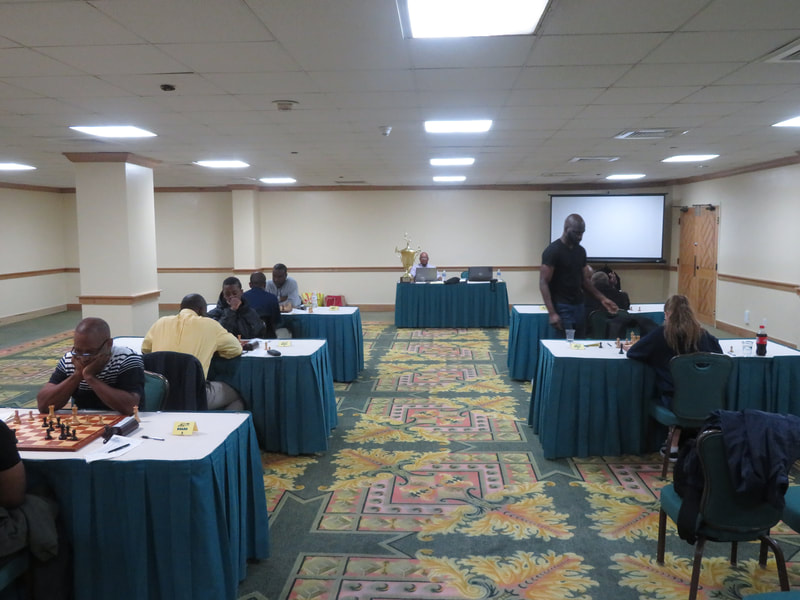 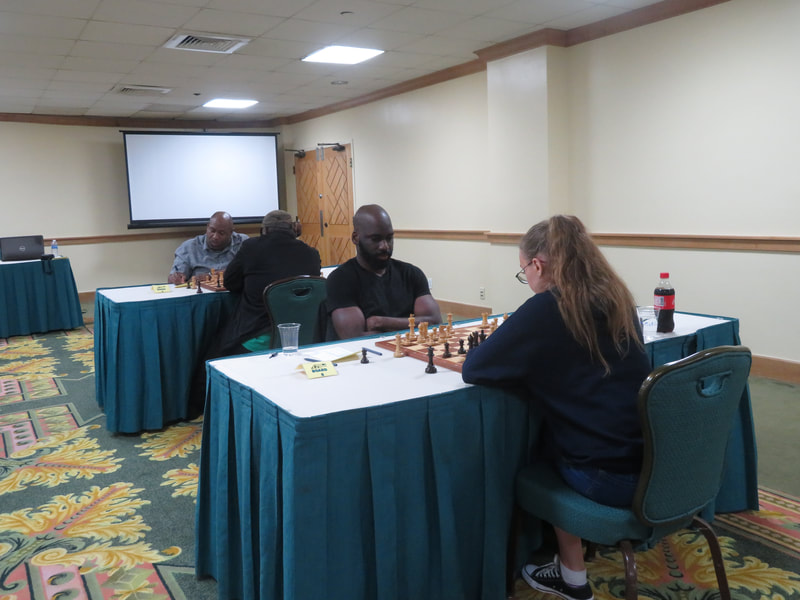 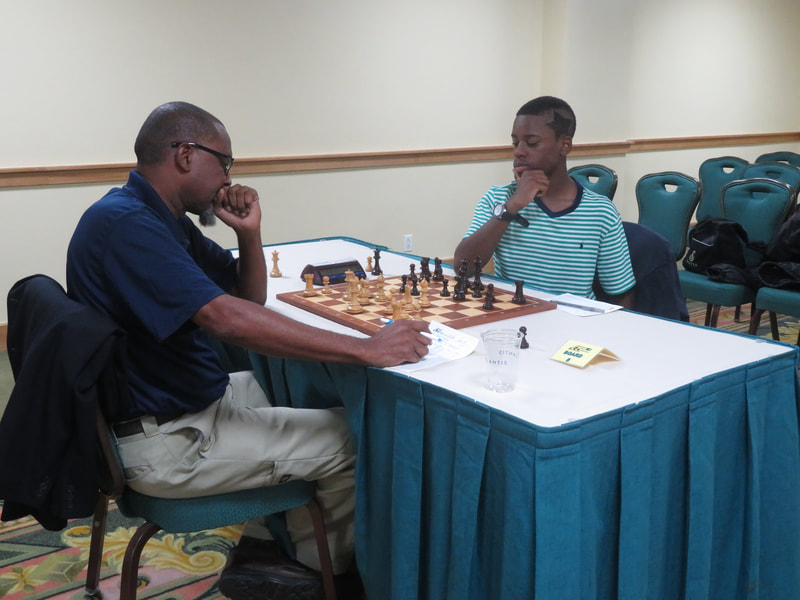 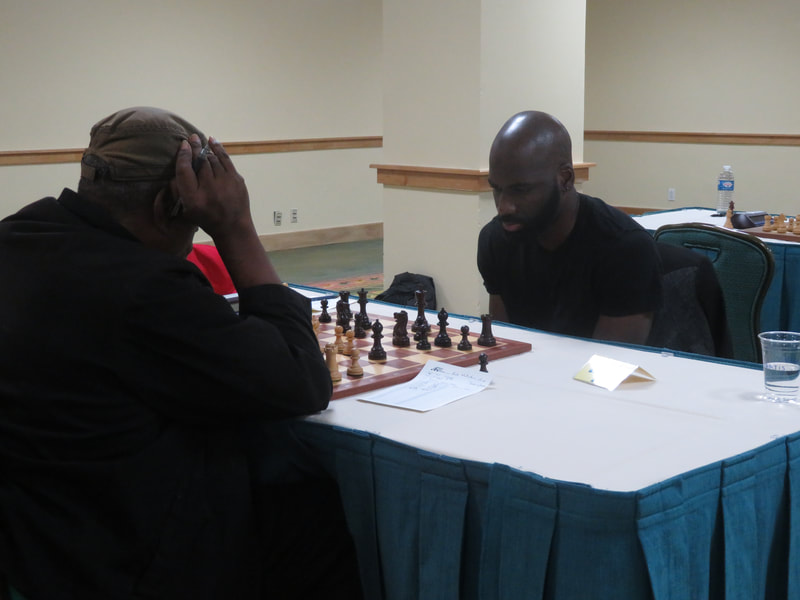 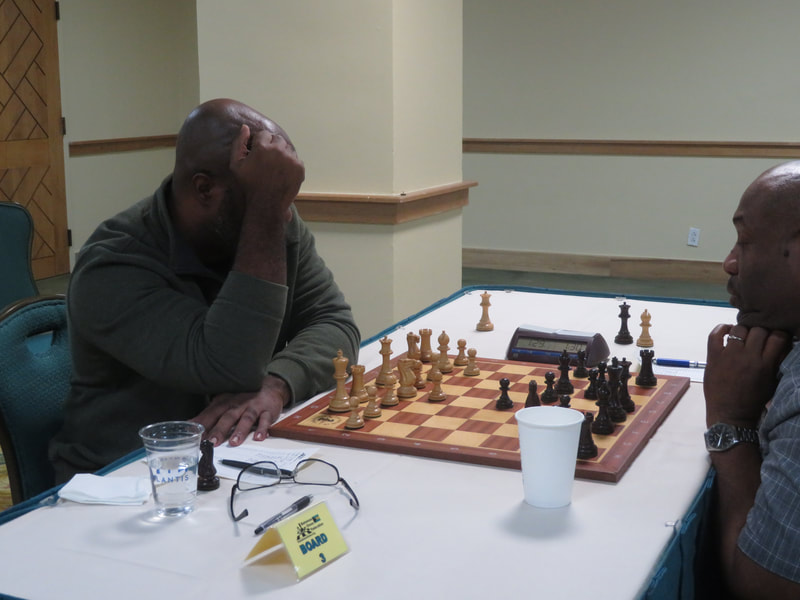 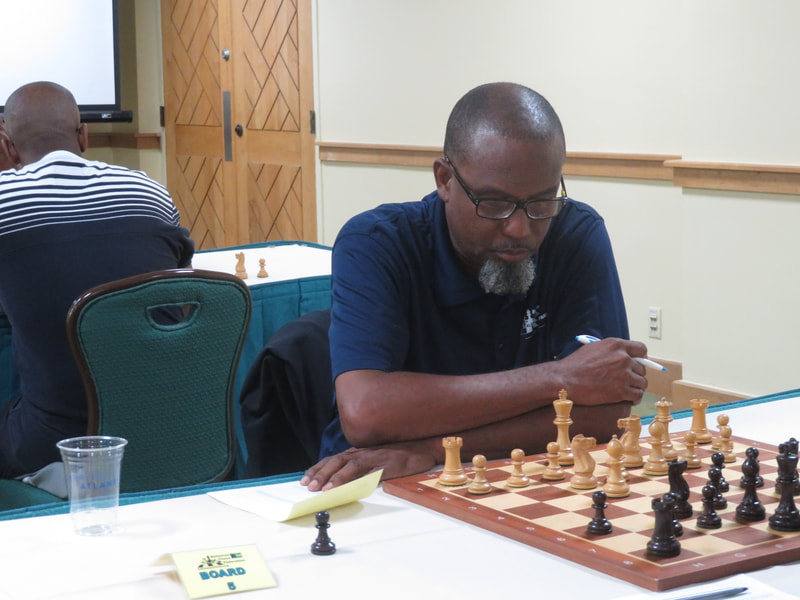 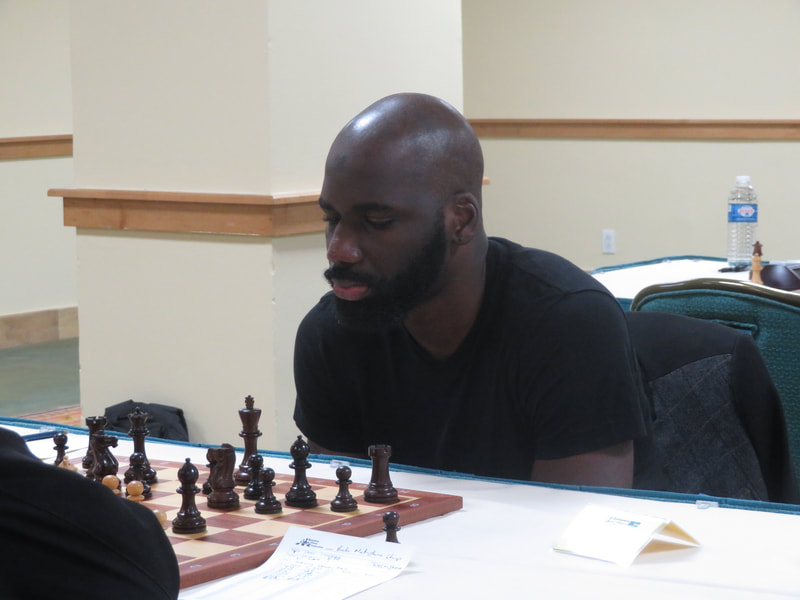 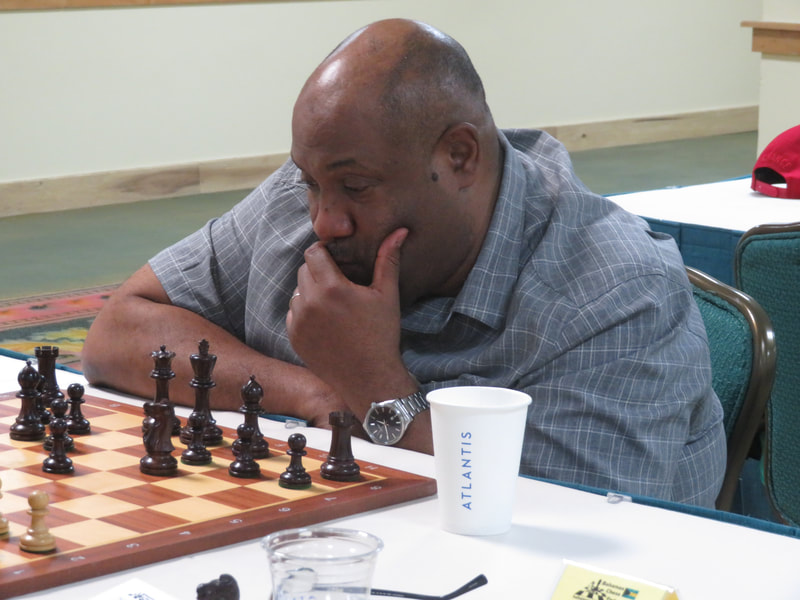 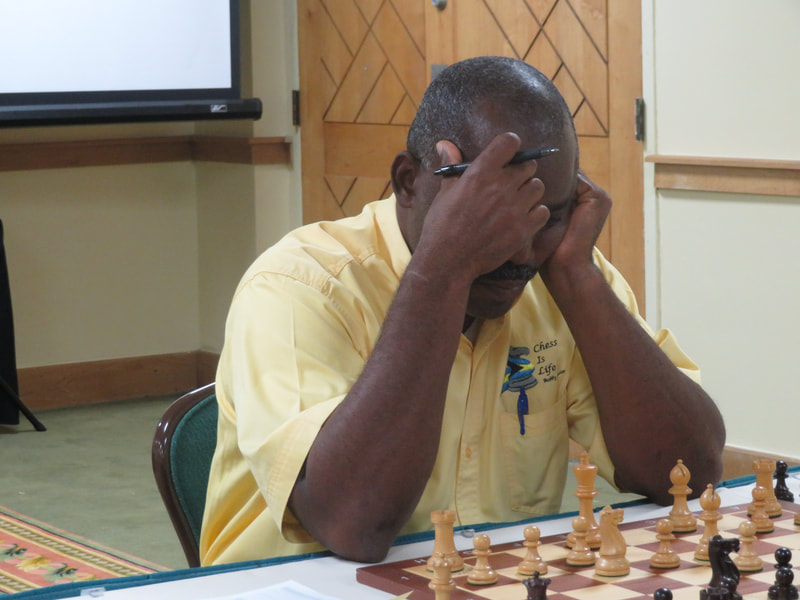 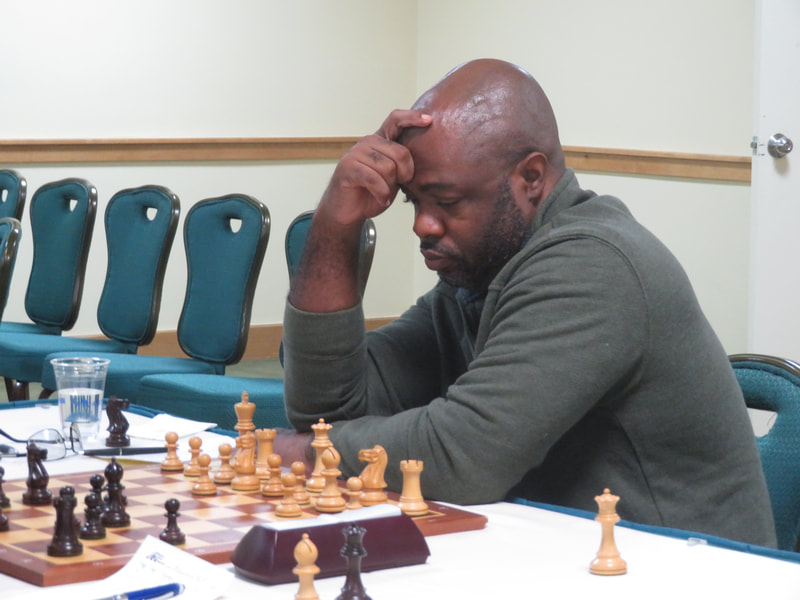 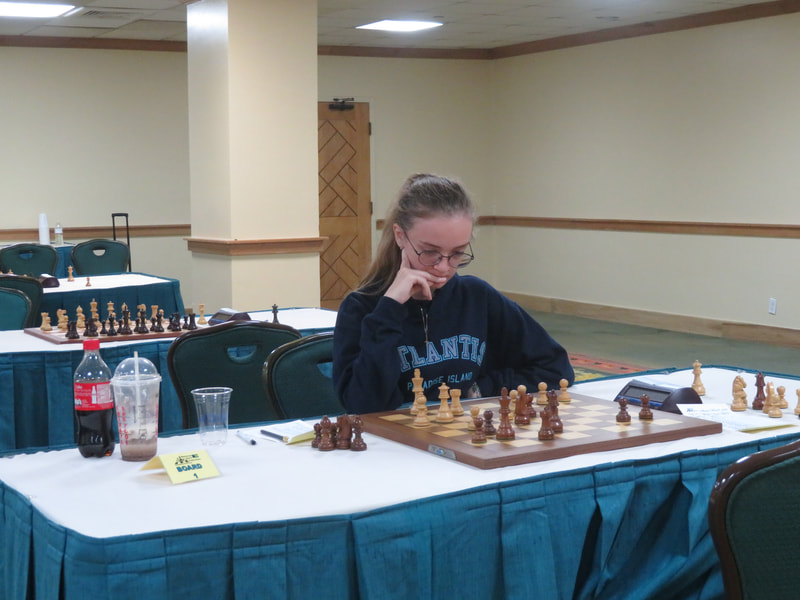 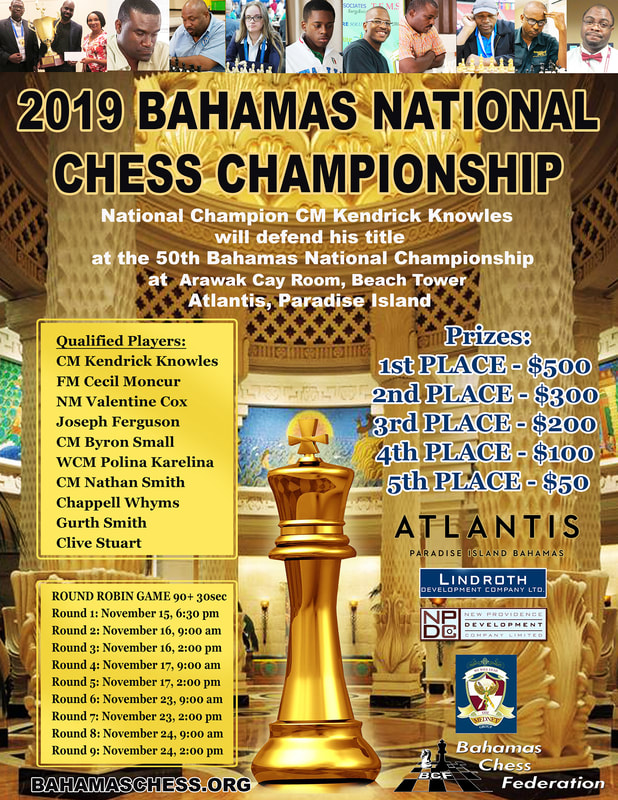