In the highly-anticipated final round of the 2012 New Providence Open, Elton Joseph (White) matched up against Yan Lyansky (Black) as the only two undefeated players left standing.  Through 27 moves, play was equal until Elton overlooked a small tactical shot and lost his first pawn.  A second white pawn fell on move 45, but with rooks still on the board, Yan’s victory was far from assured.  Yan proved his technical prowess, however, and outmaneuvered Elton in the ensuing rook ending until a pawn promotion was inevitable.  With less than two minutes to play on both sides, Elton resigned, giving Yan the full point and overall victory in the tournament.

Congratulations goes out to Chappel Whyms, Ken Gibson, Elton Joseph, and Kendrick Knowles – each of whom scored more than 50% in the games.  Cash prizes were awarded for their efforts.

Special mention must be made to Polina Major who in Round 1 defeated Ken Gibson, the Bahamas National Champion.  In recognition of her achievement, a “Biggest Upset Prize” was instituted, and the Federation hopes to make this award an integral part of its future events. 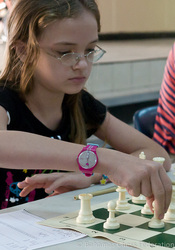 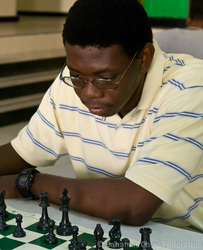 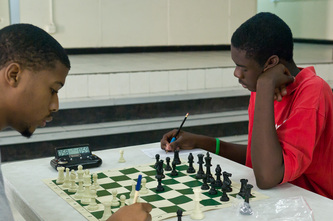 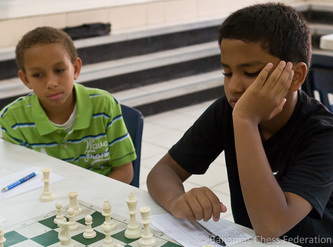 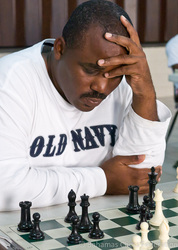 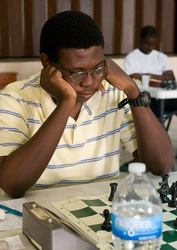 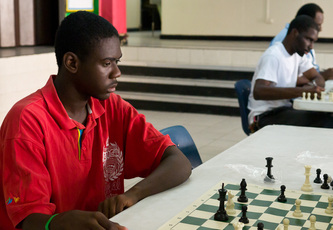 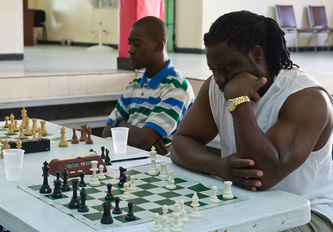 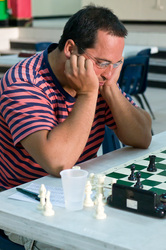 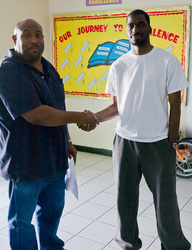 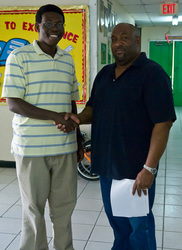 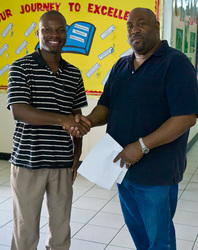 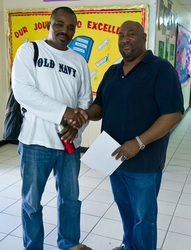 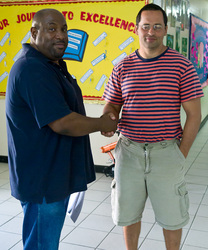 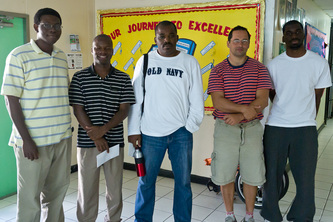 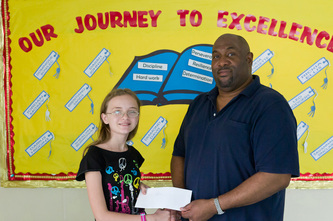