The Bahamas Chess Federation kicked off its 2013 tournament schedule with the New Providence Open on January 19th and 26th.  The four-round, game-in-60-minute format attracted some of the best players in the country, including the current National Champion Yan Lyansky.

In a three-way tie for first through third rounds, Lyansky fell to Kendrick Knowles, whose game has shown steady improvement over the last year.  Co-leader Philip Hanna Jr. also lost in the third round, giving the Knowles sole possession of the lead going into the fourth and final round.

Paired against the veteran Carver Moncur, Knowles would find his king under severe pressure in the opening. Unfazed by the attack, Knowles successfully neutralized Moncur’s aggressive plan before launching his own strike on the queenside.  It was there that Moncur’s game collapsed and Knowles forced an early resignation.  The victory gave Knowles an undefeated score of 4.0 points out of four games.

Placing second was Elton Joseph, whose only loss was to Knowles, while Lyansky and Hanna Jr. finished tied for third place.  The next scheduled tournament is the Warren Seymour Classic on February 23rd at  C. W. Sawyer Primary School. 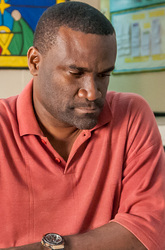 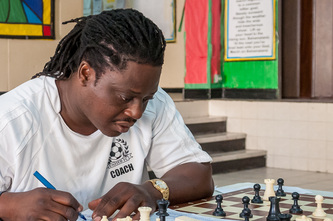 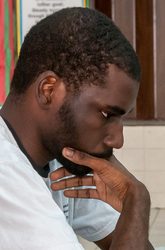 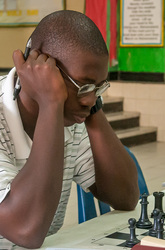 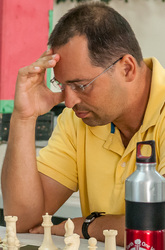 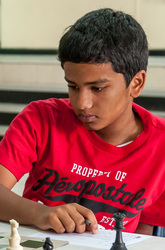 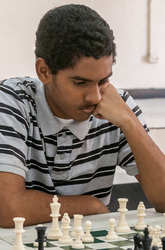 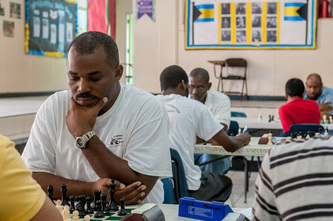 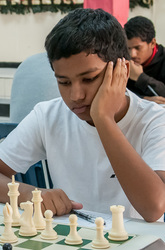 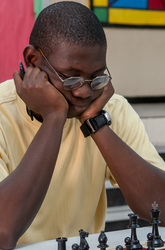 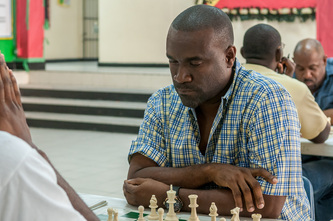 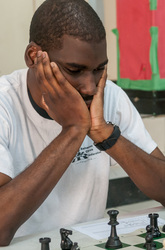 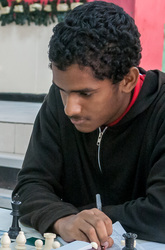 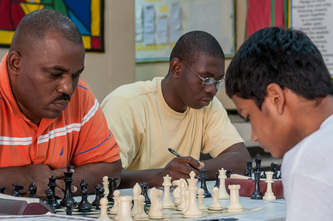 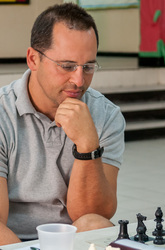