​THE ROAD TO THE WORLD CHESS OLYMPIAD 2020

The Chess Olympiad is a biennial chess tournament in which teams from all over the world compete. The 2020 edition will be held in the Russian city of Khanty-Mansiysk from August 5 to 18. Players from over 190 countries will converge in Russia to represent their country and compete to be crowned the best chess player in the world. Only 10 potential players, five players in both sections (Open & Female), from any country can participate every two years.  This rule also applies for countries with large populations. It is a great honor to be selected.

“The New Providence Open was a great tournament for all, and it showed everyone that you cannot sleep on the junior players”, remarked Elton Joseph, President, Bahamas Chess Federation. He added: - “The junior players are growing stronger at every event and they are hungry to seize the top spots. I was happy with the turnout and the skill levels of the players. With competition always at their heels, the top players have been progressing nicely. As players train and compete they share their knowledge, over the board, with their opponents and the country benefits.”

The 2020 New Providence Open was also a great tournament for The Bahamas’ newest Arbiters. Chess Arbiters are the persons who hold the line between order and chaos. Given almost absolute control over tournaments they are entrusted to enforce FIDE rules, maintain order, resolve issues, prevent cheating, and must maintain neutrality.  The profession of chess arbiters is one which offers many opportunities including extensive travel.
Valentine Cox emerged as the winner of the New Providence Open, his win secured him a spot on the 2020 Bahamas World Chess Olympiad Team.  Mr. Cox joins Kendrick Knowles and WCM Polina Karelina.

“Congratulations to all the players”, said Elton Joseph.  On behalf of The Bahamas Chess Federation Mr. Joseph also extended a heartfelt thank you to the Mednet Group of Companies for sponsoring this tournament. 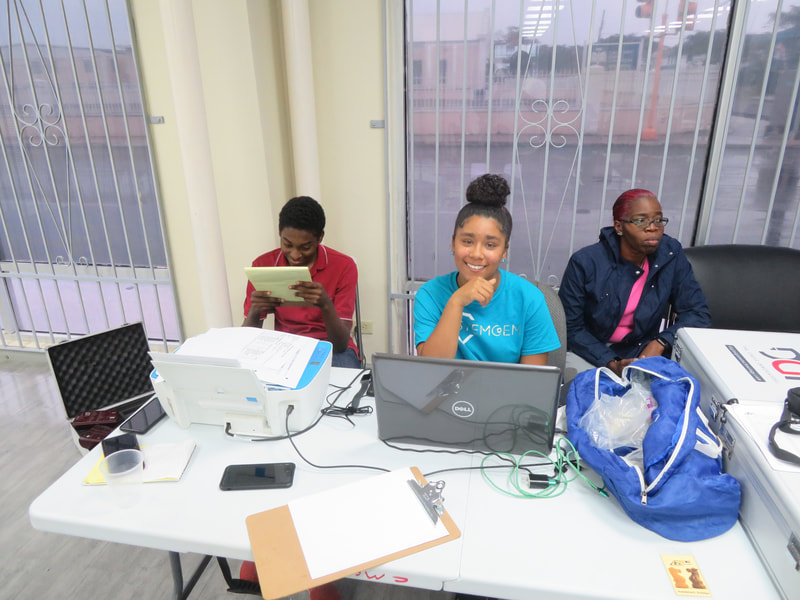 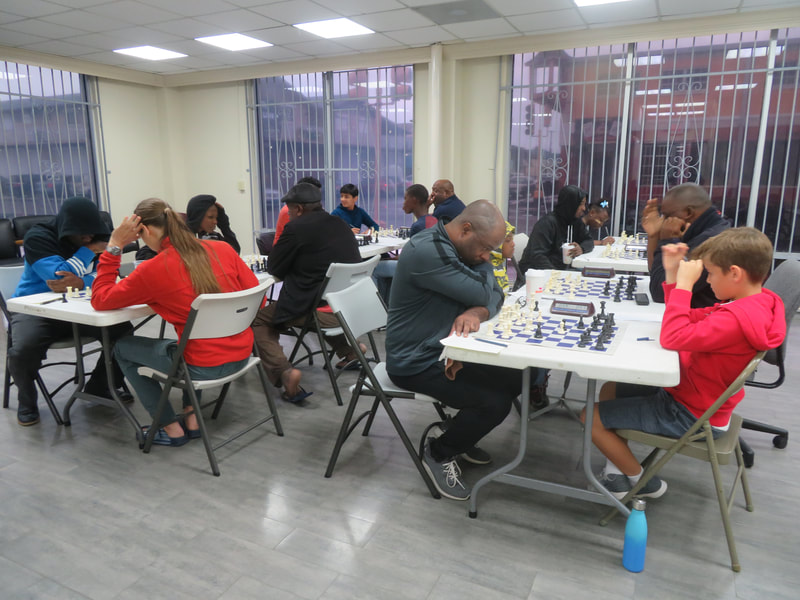 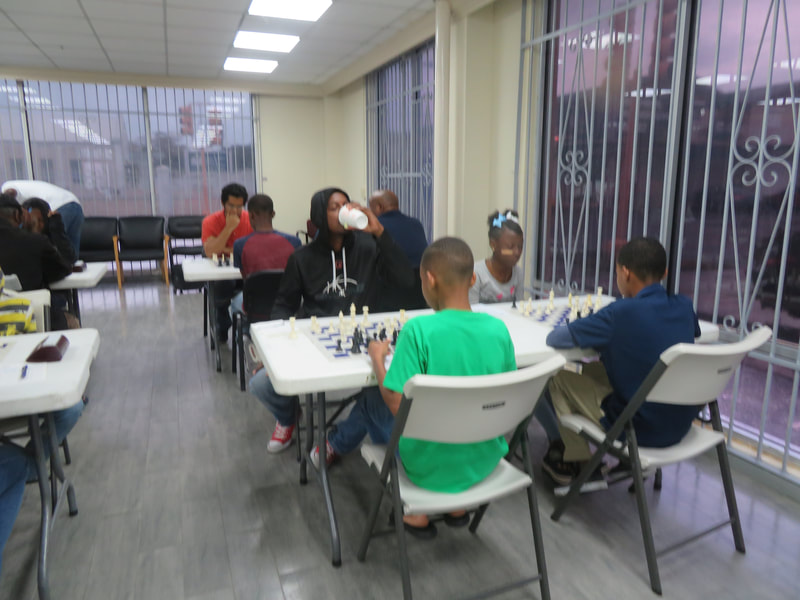 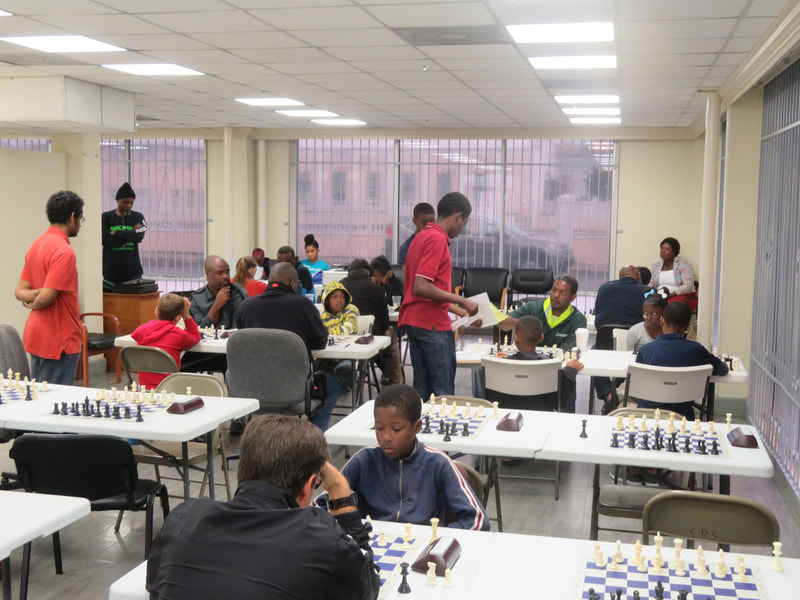 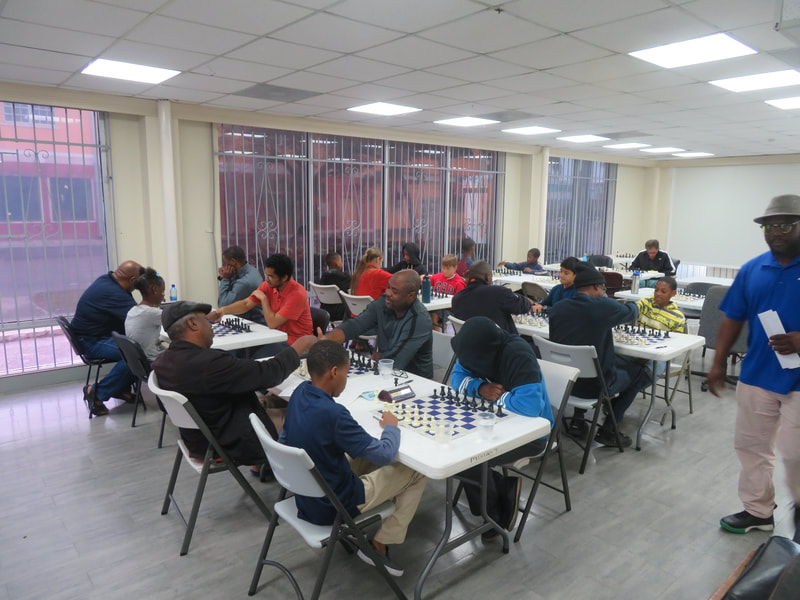 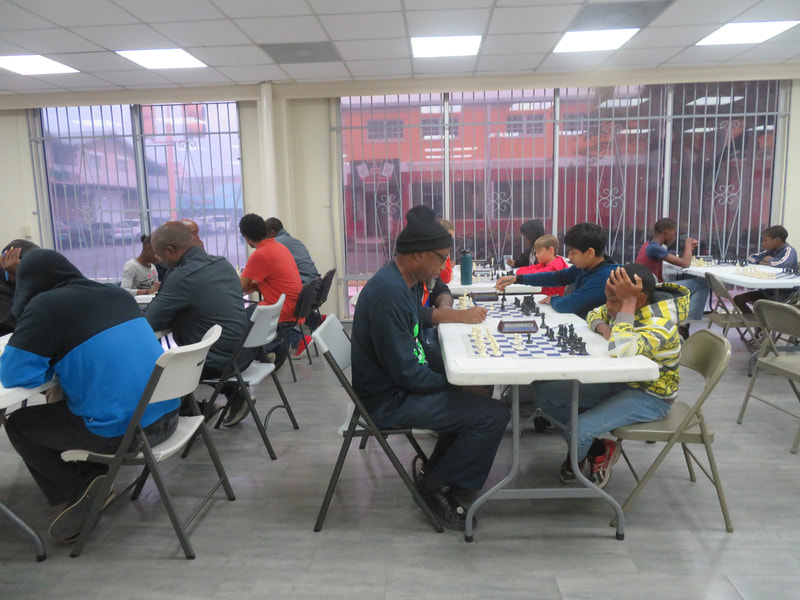 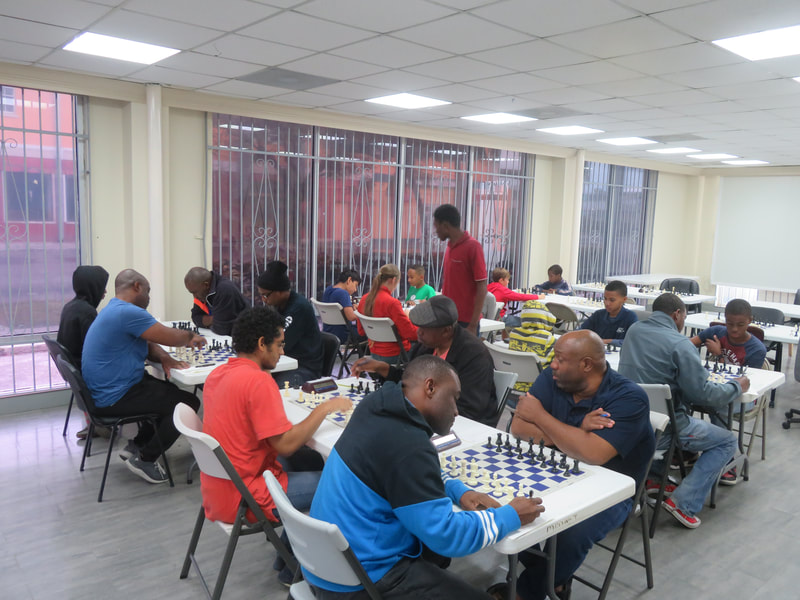 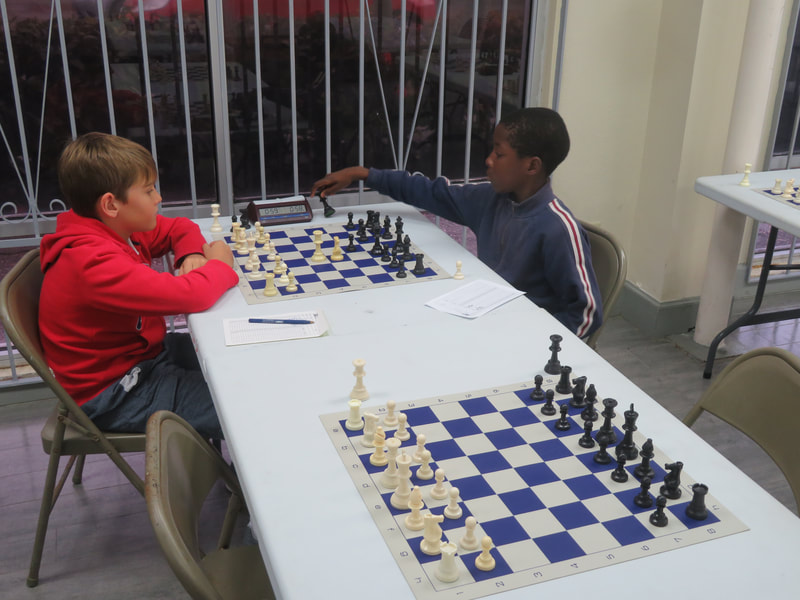 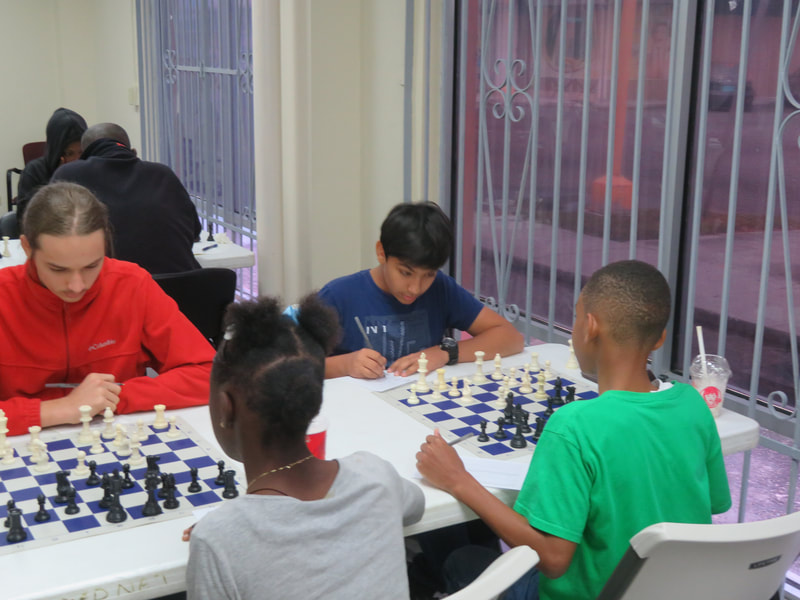 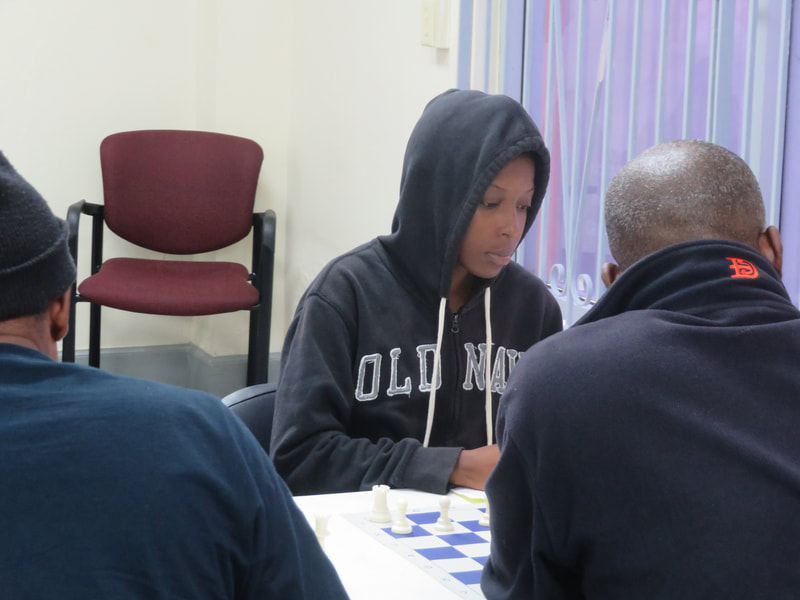 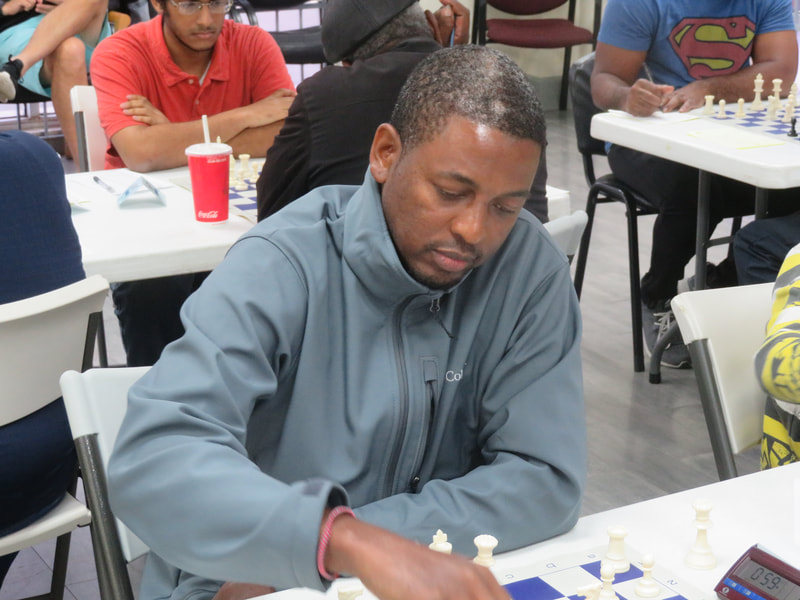 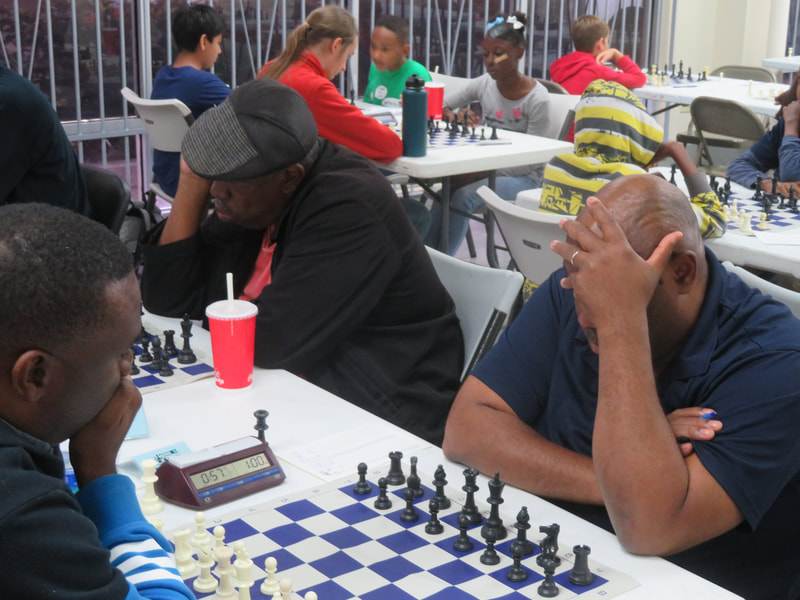