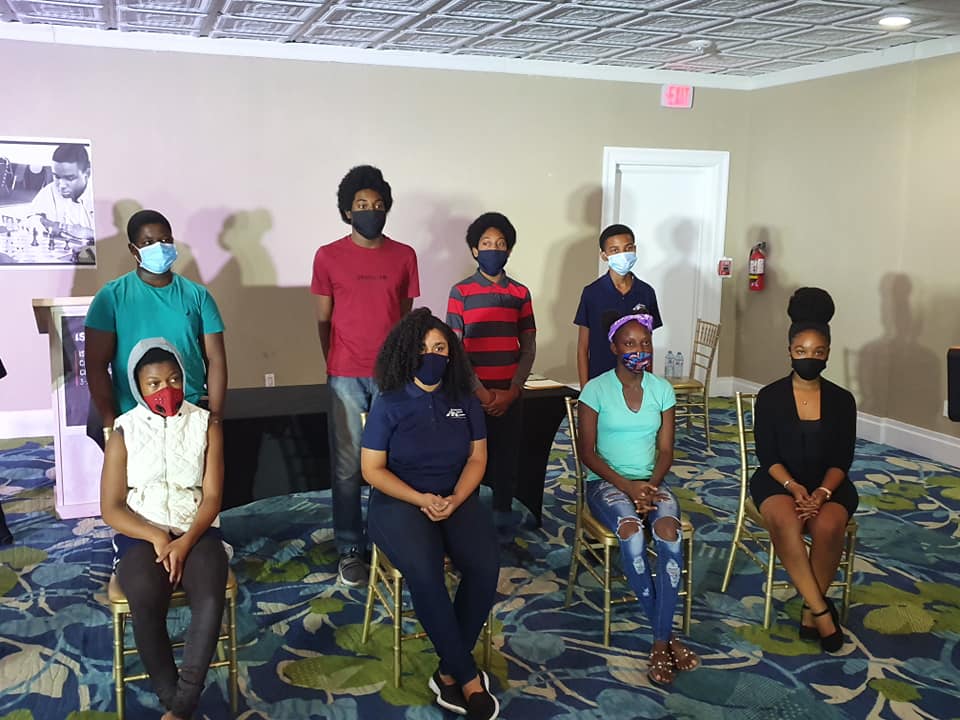 Olga Roussos, a member of Team Bahamas competing in the 2020 FIDE Online Chess Olympiad.
The Bahamas Junior National Chess Team made history as the first players from The Bahamas to compete in an International School Sports Federation (ISF) competition. The Bahamas recently joined the ISF, the inaugural event for the country was the Online High School Chess Championship. This momentous occasion, the participation of our young players in an ISF event, was made possible as a result of the hard work of the Ministry of Education Sports Unit, Bahamas Olympic Committee and Ministry of Sports with the support of BCF.

The three-week Tournament began October 3rd, culminating on October 25th.  Thirty-five (35) countries from all continents participated in this exciting online chess tournament, which was originally scheduled to take place in China. Junior players competed valiantly in the qualification tournaments, many just falling short of the points required to advance.  WCM Daijah Johnson managed to break through and qualified for the finals. This secured her place in the history books as the first Bahamian to complete in the finals of any ISF event.
WCM Johnson fought valiantly against some of the world’s strongest females in the under 17 category. After eight (8) rounds she emerged victorious scoring four (4) points and placing 26th overall.
​
Congratulations to all our players, this is only the beginning for the sport of chess in The Bahamas, you did our country proud. The BCF would also like to thank the Ministry of Education Sports Unit, the Bahamas Olympic Committee, Ministry of Sports and the parents for making this event possible. A special thanks is extended to the media outlets and sports shows that covered this event and kept the public updated on our player’s progress. 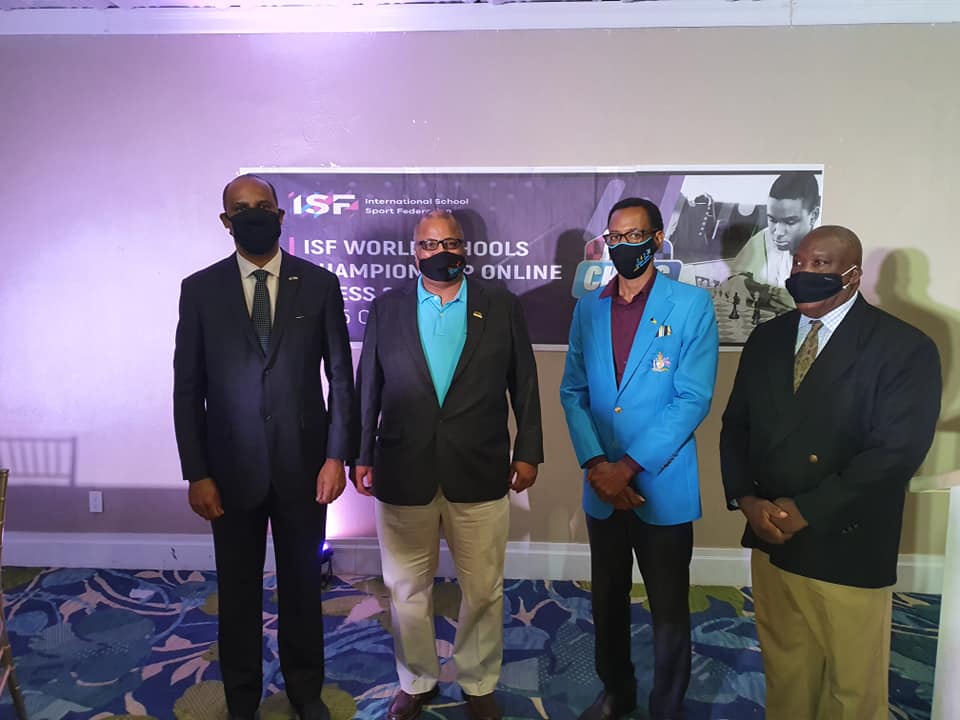 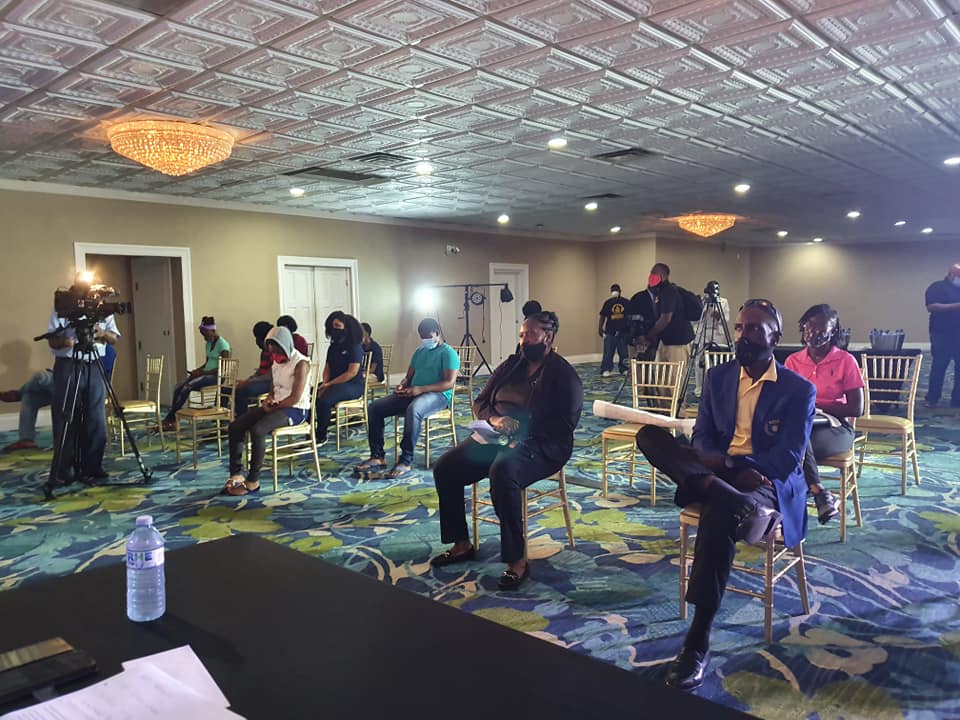 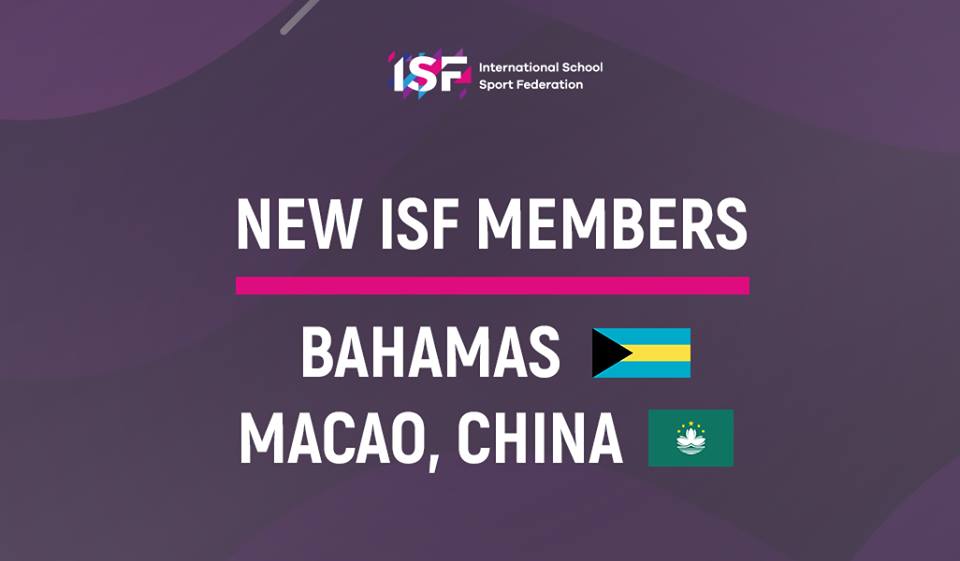 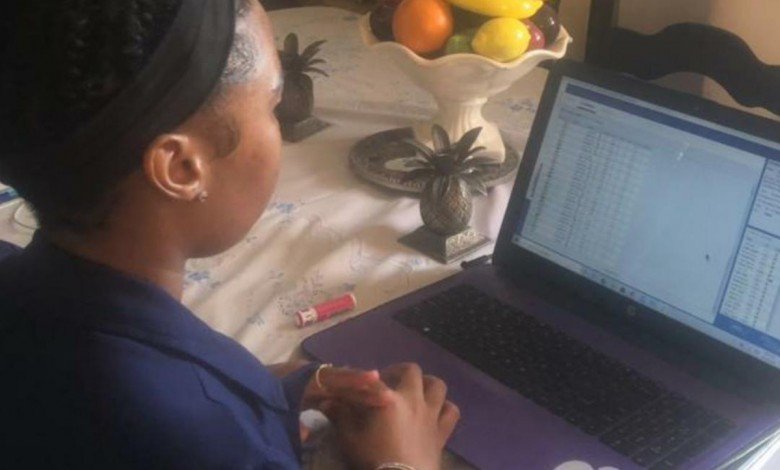 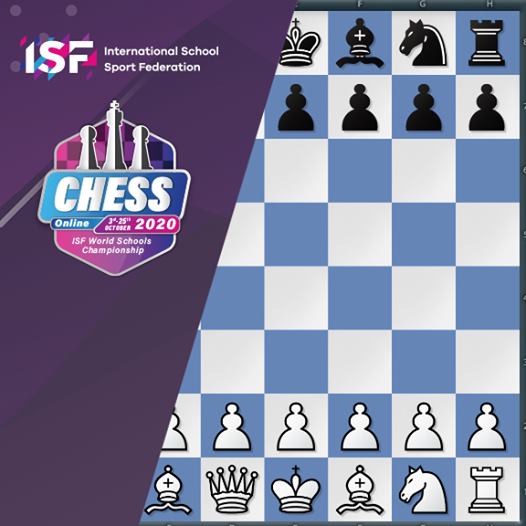