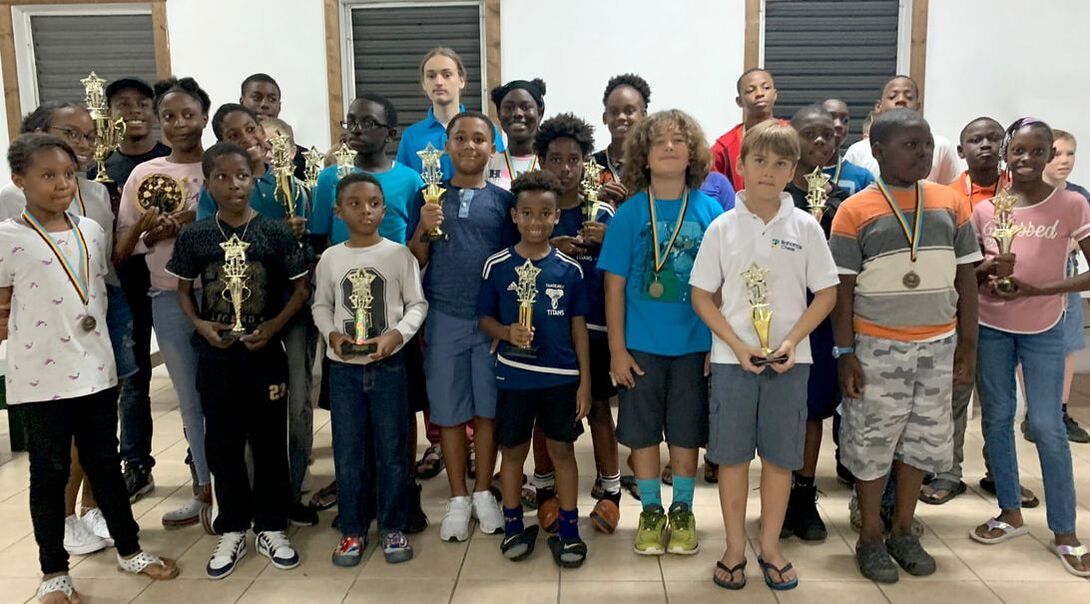 Scholastic Individual Chess Championship 2020 Attracts Many New & Upcoming Chess Players
24 February 2020 - “Exciting”, “scary”, “nerve racking”, “worth it” are just some words used to describe the Scholastic Individual Chess Championship held on 15 February at the South Haven Christian Academy.
Several new players attended the Scholastic Individual Chess Championship. The Scholastic has had a long history of being an introductory tournament for new players. This time it also served as a qualifier for the Chess CARIFTA games.  This year the CARIFTA Junior Chess Championships will take place in Georgetown Guyana from 9 April to 14 April. Two players, one male and one female, will qualify to represent The Bahamas at CARIFTA in the Under 12, Under 16 and Under 20 official categories.
The 2020 Scholastic Individual Chess Championship attracted forty-one (41) juniors from over twelve (12) schools, public and private, throughout New Providence.  Participants competed in two (2) sections, Under 20 and Under 12. The Championship time was game in 10 minutes for each player, considered a blitz format.  A ‘blitz’ game’ is one where all the moves must be made in a fixed time of less than 15 minutes for each player
“I am impressed with how all the kids progressed and improved as the tournament proceeded”, said Elton Joseph, President, Bahamas Chess Federation.  He explained: “Tournaments are proving grounds for kids, its where young and old compete and match wits for victory. It is also a social place where a civil handshake is made before rounds and usually after the game is over.” Mr. Joseph also expressed his sincere gratitude to Kiddiatrix for sponsoring the Championship. 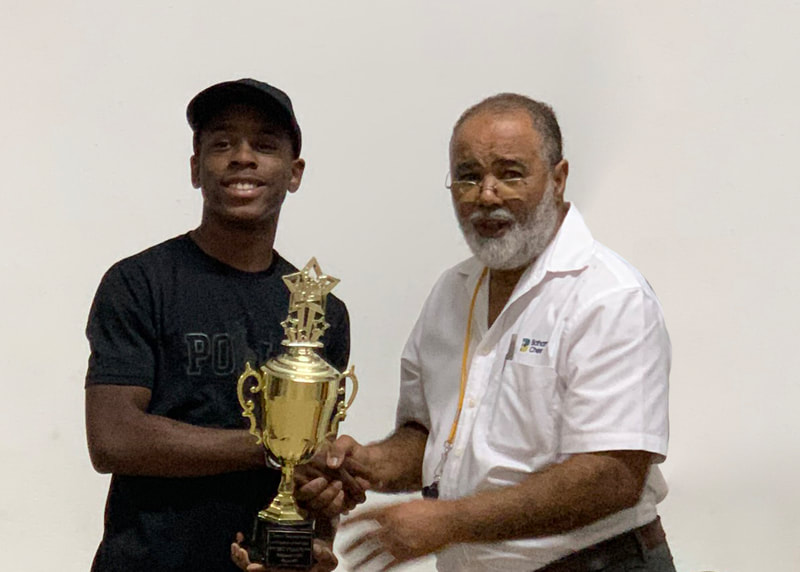 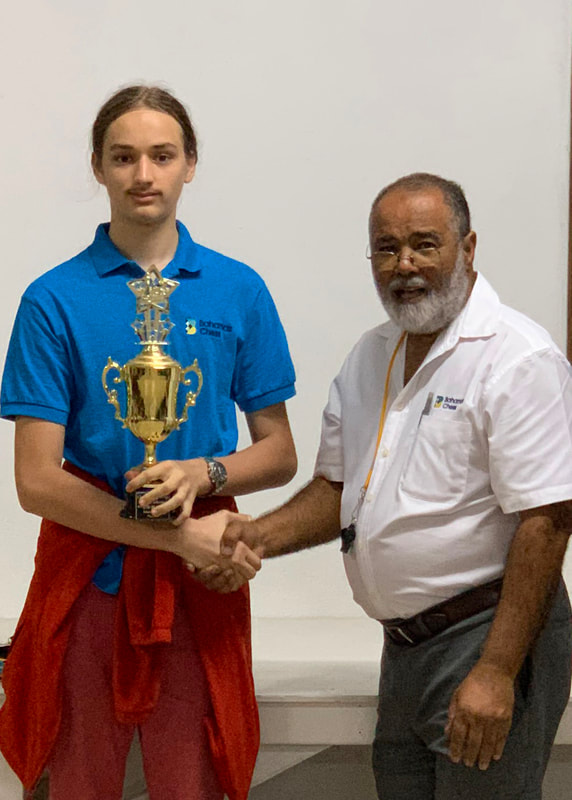 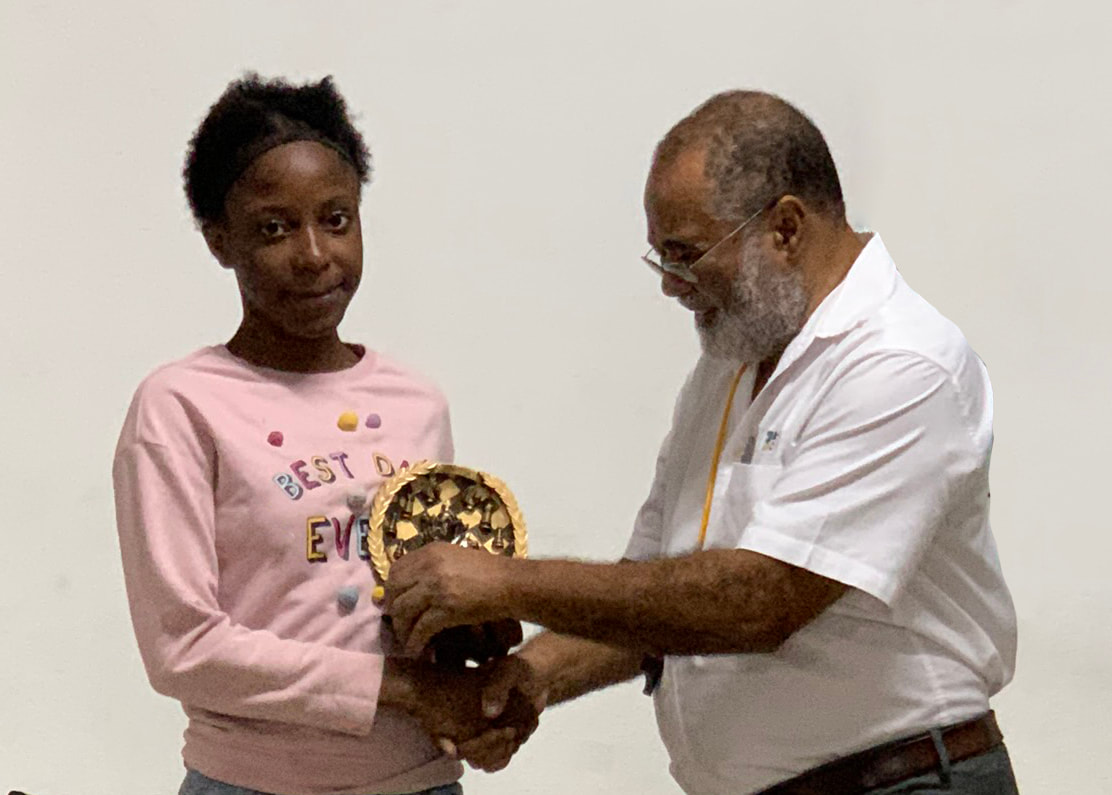 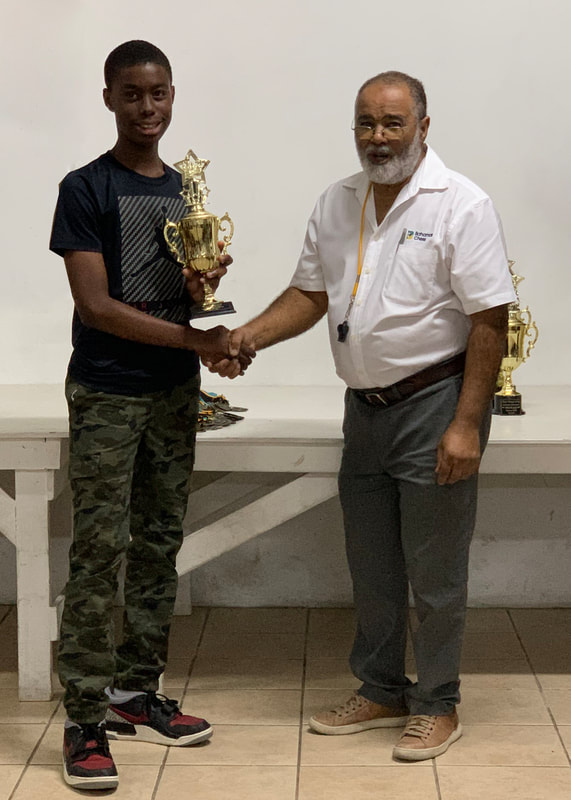 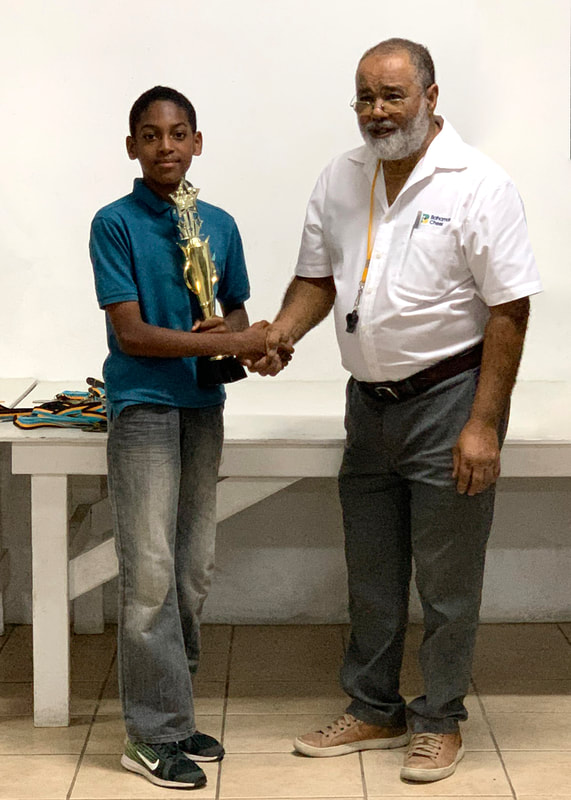 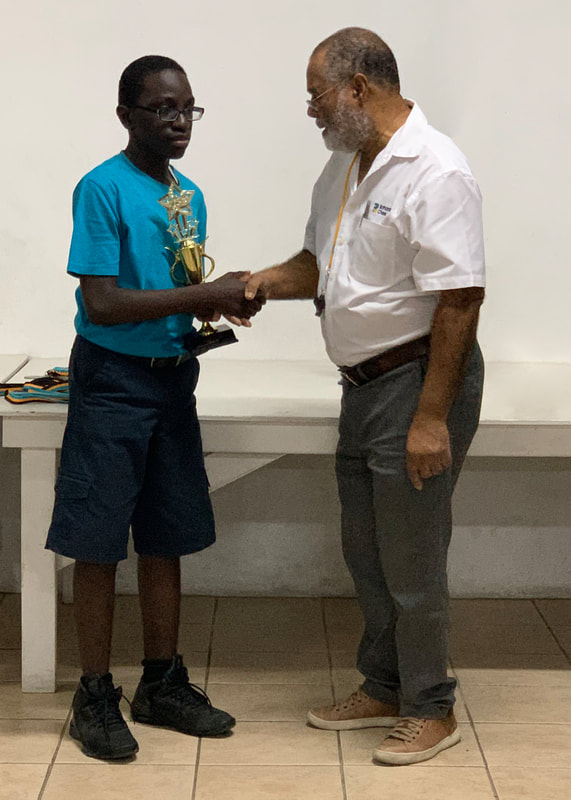 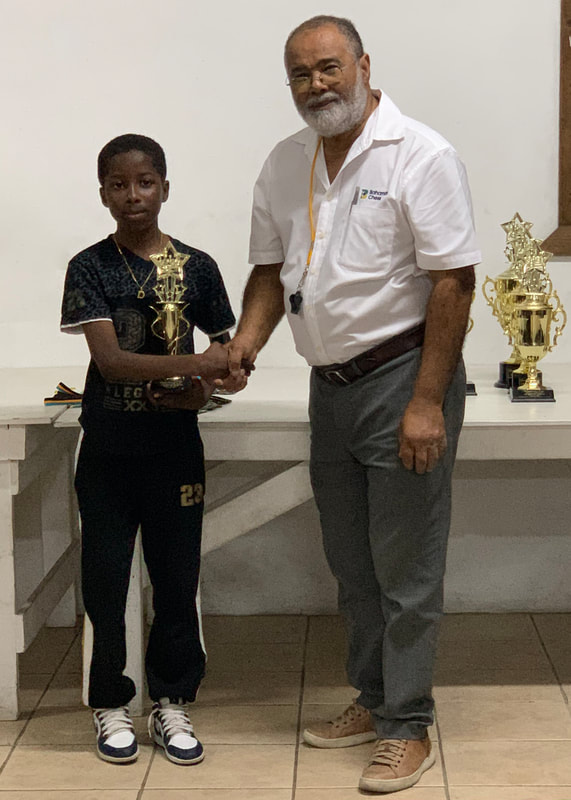 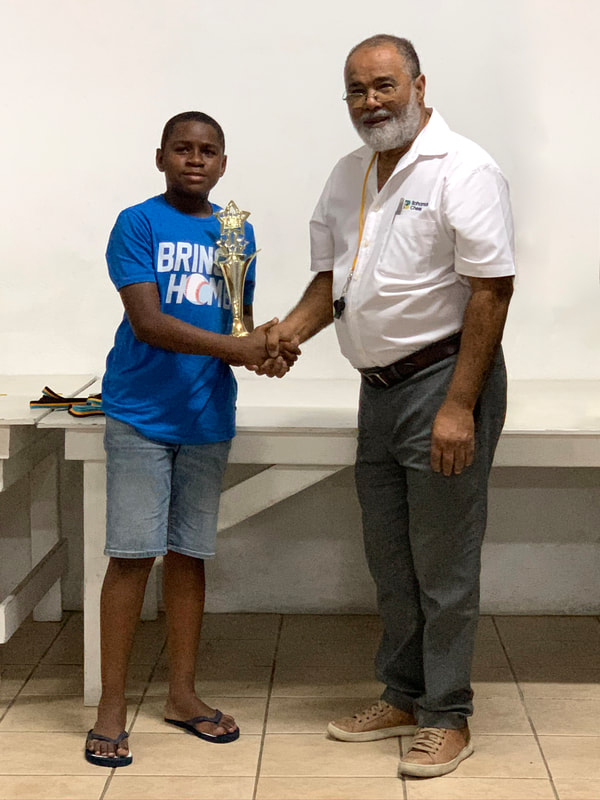 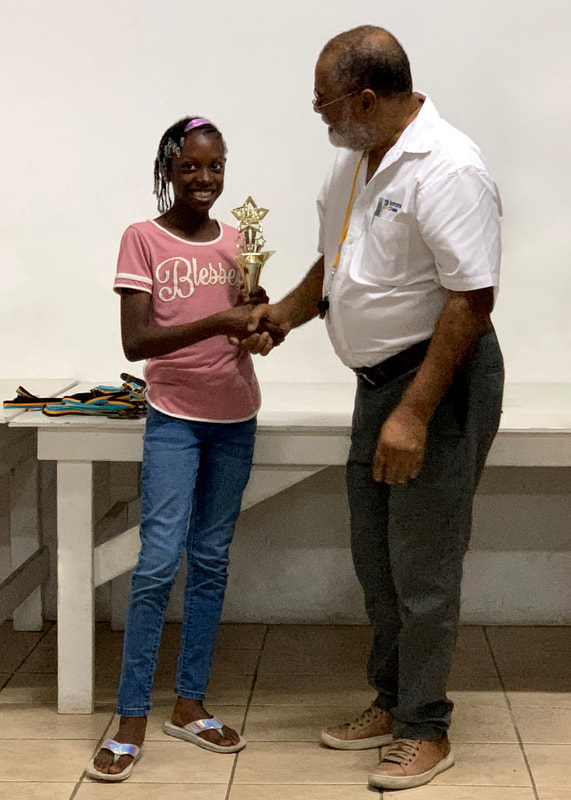 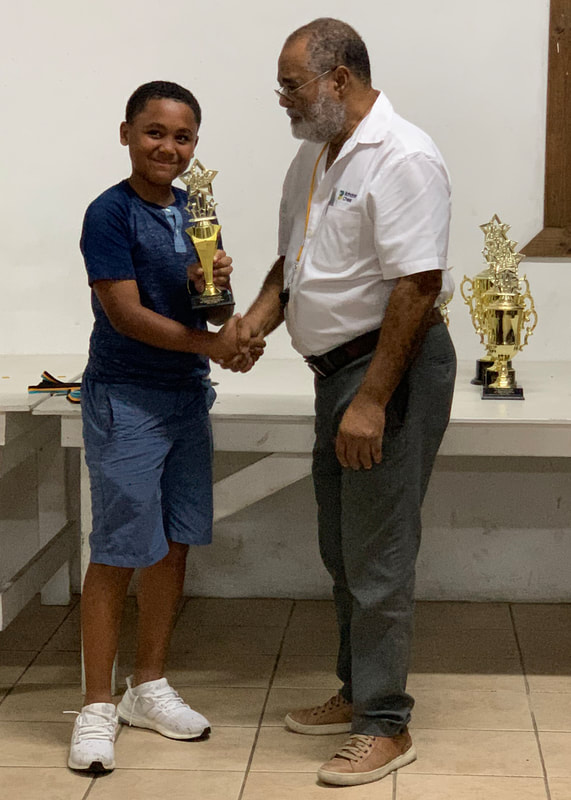 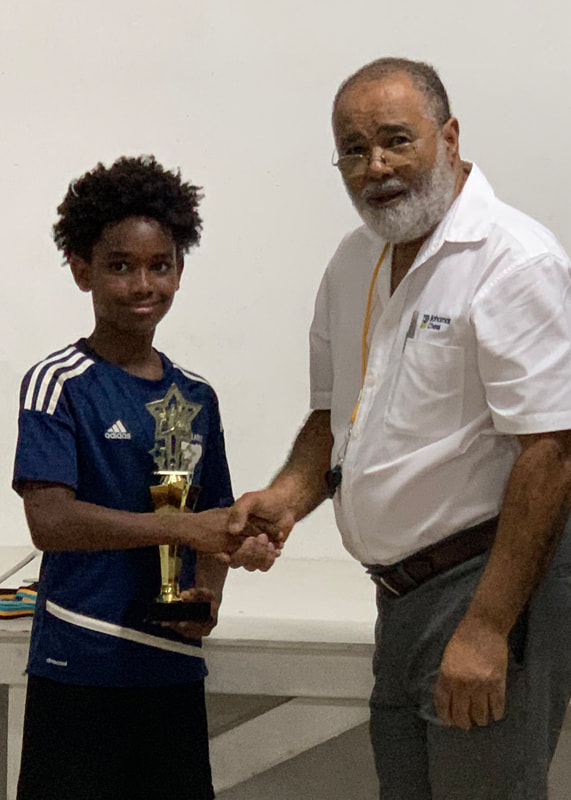 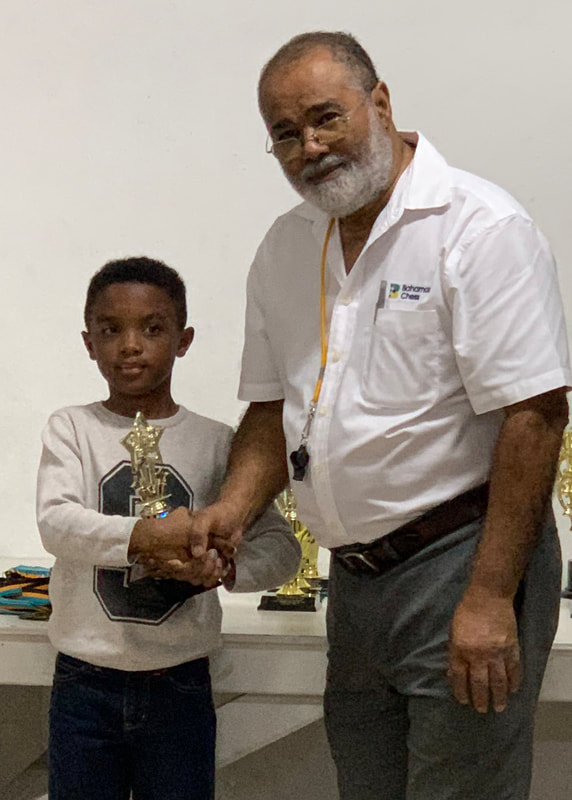 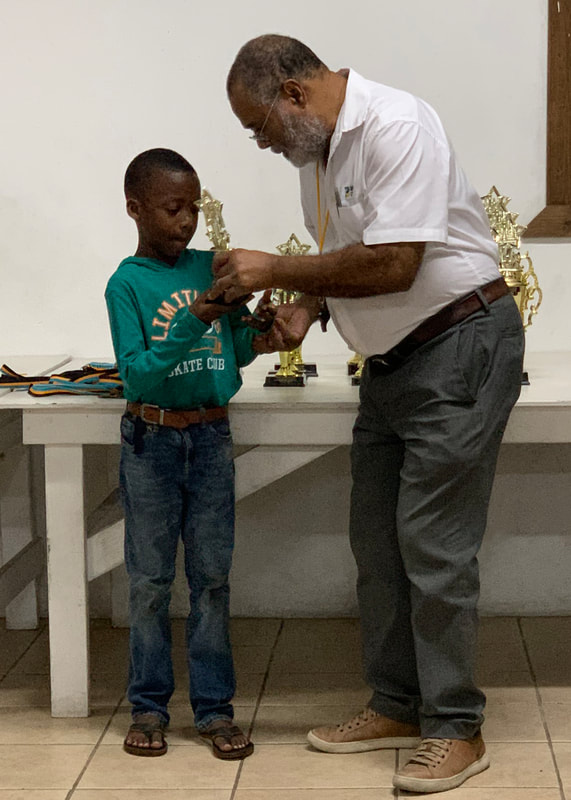 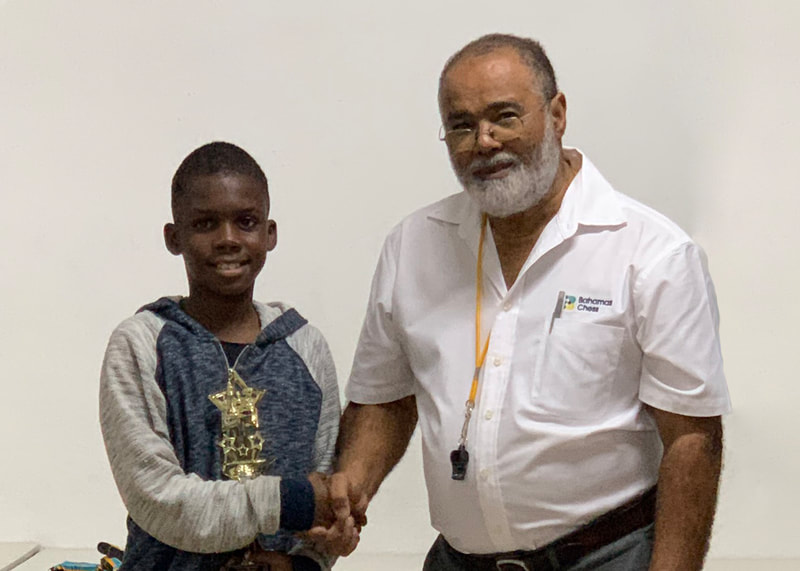