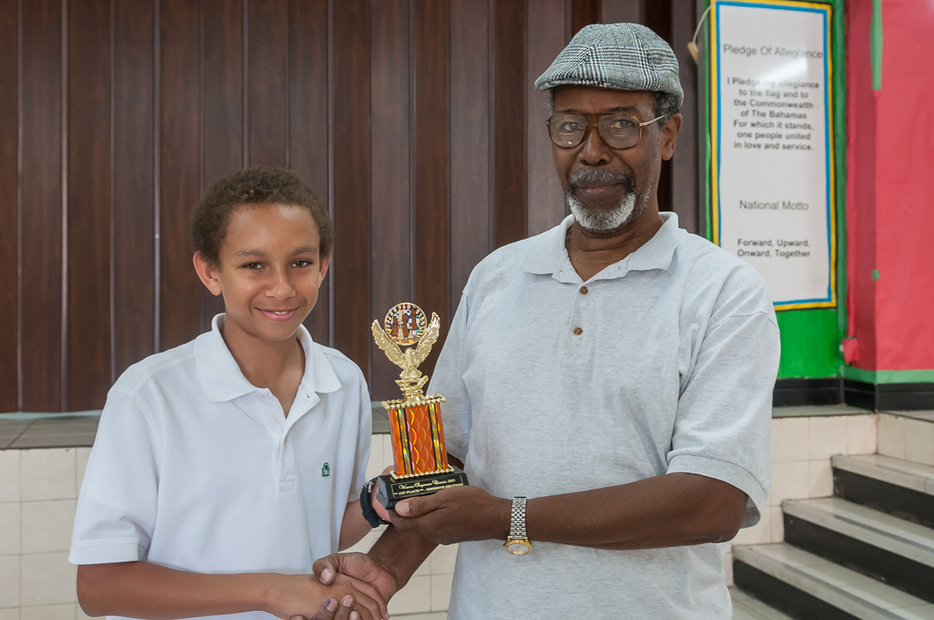 Warren Seymour (R) presenting the 1st Place-Reserve Section trophy to Chaz Garroway (L)
When you think of junior chess in The Bahamas, you think of Warren Seymour, a true gentleman of the sport who has been teaching kids the game for almost forty years.  On February 23rd, many of Mr. Seymour’s students – current and former – gathered to play in a tournament named in his honor – the Warren Seymour Classic 2013.

The event was organized by the Bahamas Chess Federation and consisted of two sections based on skill level.  The format was a four-game Swiss, with each player getting thirty minutes per game to complete their moves.

After two games, the stage was set for an exciting finish.  In the Open section, only Bob Scott and Carver Moncur were unbeaten and would be paired against each other in round three.  In the Reserve section, Keiran Diggiss led the field with 2.0 points, followed closely by Chaz Garraway and Uriel Gibson with 1.5 points each.

Scott would go on to beat Moncur, giving him a perfect 3.0 going into the fourth and final round.  Garraway would defeat Diggiss for the outright lead in the Reserve section, as Gibson lost to Franz Adiao.

In the deciding round, Scott would go up against the current National Champion, Yan Lyansky, who had 2.0 points to Scott’s 3.0.  Lyansky would win the game, creating a three-way tie for the lead.  On tie-breaks, Lyansky was declared the overall winner, followed by Scott in second and Moncur in third.

Garroway defeated Adiao in the deciding match of the Reserve section, giving Garroway the first-place title among the juniors.  Diggiss would loss his round four game to Geovanni Robinson, who came from the rear of the field to snatch third-place.  Gibson would finish in second place.  At the conclusion of the event, Mr. Seymour presented Garraway with his well-deserved prize.

Going forward, the Bahamas Chess Federation plans to host more tournaments with an emphasis on beginners.  The goal is to introduce more young players to tournament play and to give them the experience needed to improve their skills over time. 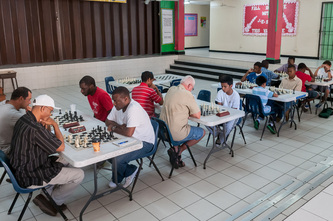 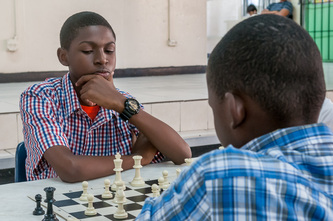 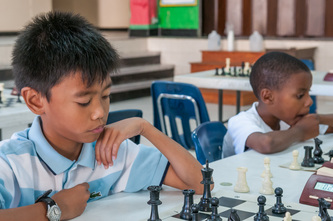 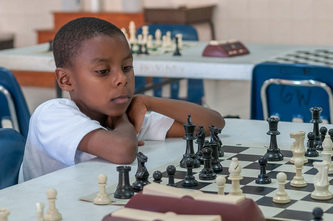 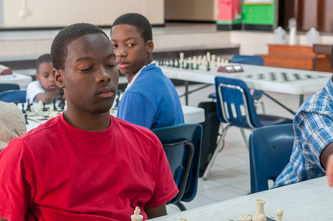 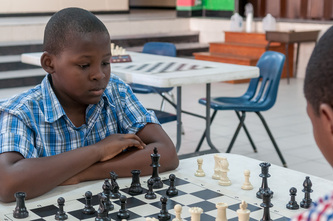 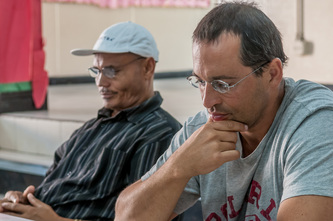 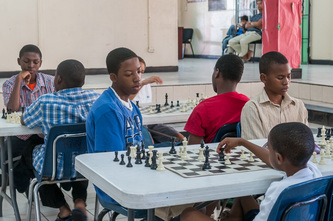 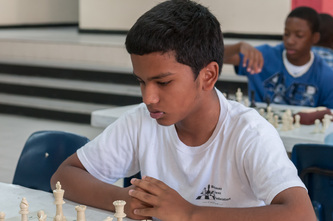 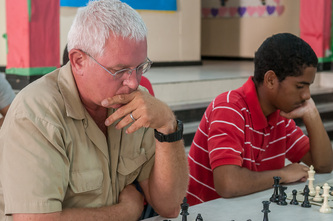 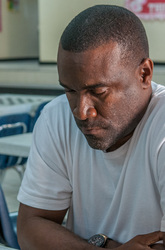 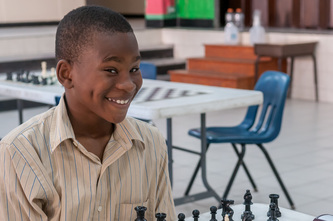 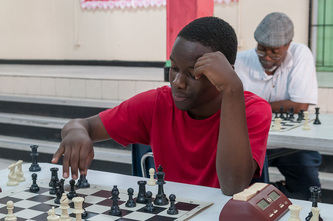 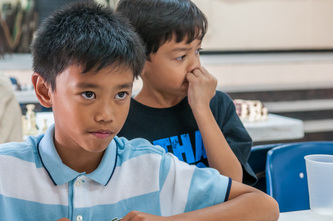 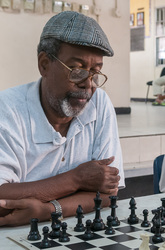