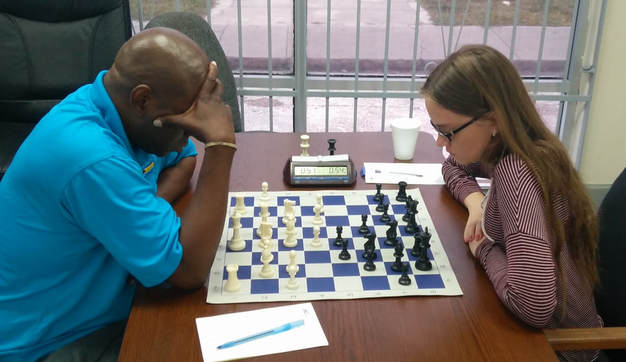 The Warren Seymour Classic 2018 was held on Saturday the 21st and Sunday the 22nd of April at the Centerville Medical Center.  The event, sponsored by The Mednet Group of Companies, was named in honor of a man who has dedicated himself to chess and assisting the community.

After winning the Bahamas Junior Championship 2018 earlier in the month, WCM Polina Karelina was able to hold off her competitors to finish with perfect 5 out of 5 wins.  NM Franklyn Gibson finished in second place with Clive Stuart claiming third.

​In the Junior Section, Mikello Victor of the BGT chess club won first place. In second place was Suraj Nair and in third was Davonye Edmond.
As a tribute to Warren Seymour and his love for developing BCF members, all of the top finishers were rewarded with chess books from an anonymous donor.  It is hoped that they will use the new-found knowledge to improve their chess skills. 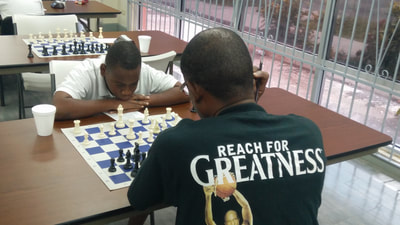 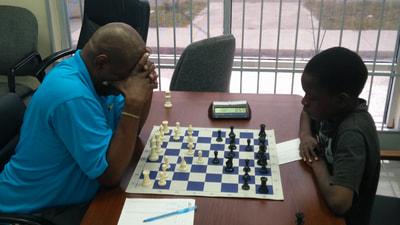 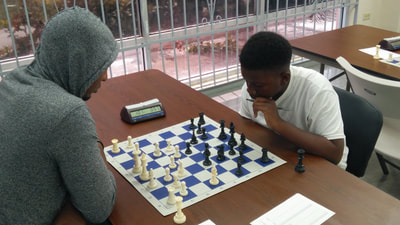 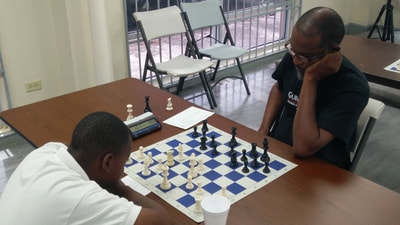 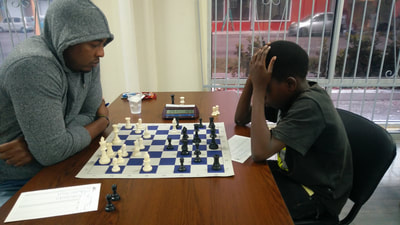 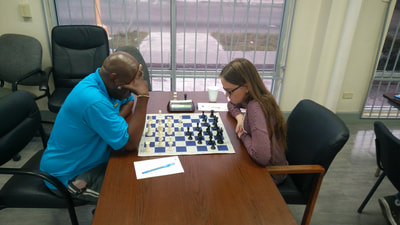 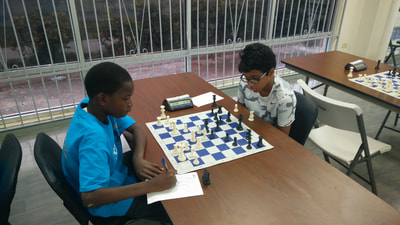 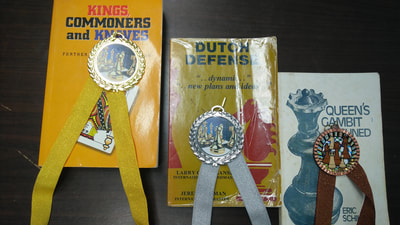 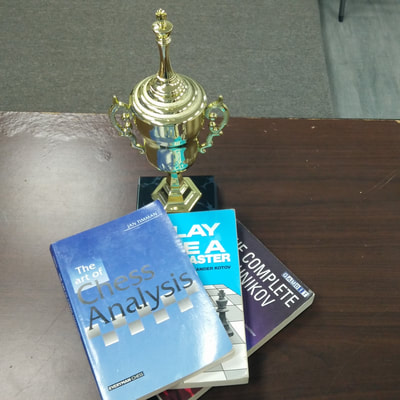 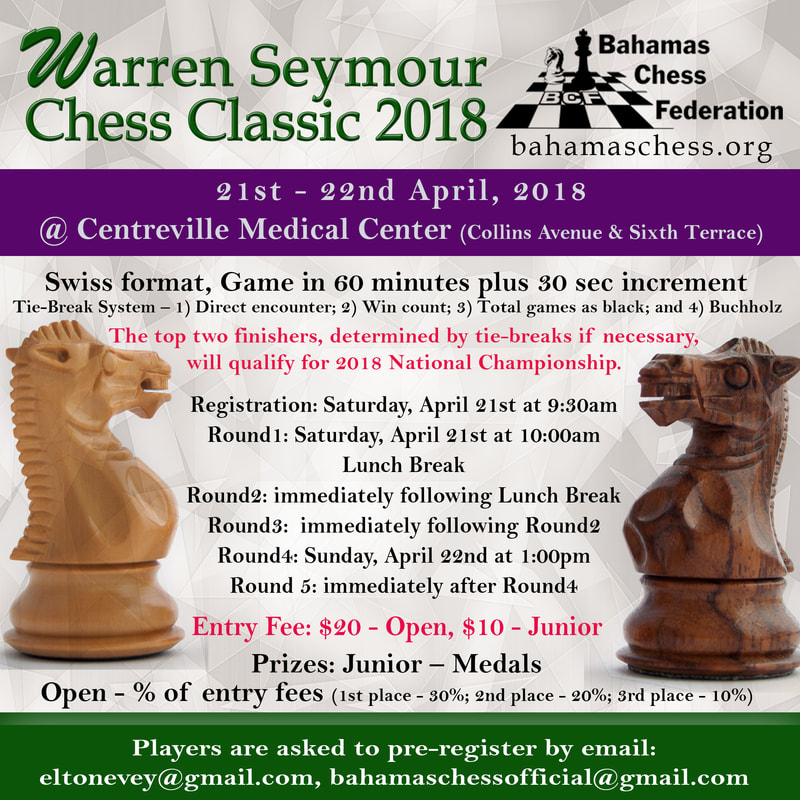